Arrest Made in Mystery Upper East Side Murder Case: Official

The victim had lacerations to his head and was in a pool of his own blood, police sources said

A 24-year-old man has been arrested in connection with the death of a 64-year-old man found dead in a pool of his own blood at his Upper East Side home earlier this week, a law enforcement official with knowledge of the investigation told News 4 Friday.

Suspect Alex Ray Scott, who is originally from Oklahoma, walked into a Midtown precinct and essentially told police he may have killed someone, the official said. Police noticed blood on his jacket as they interviewed him; the official said there was also video evidence of the suspect and the victim, identified as Kenneth Savinski, a man who exercised daily and was beloved by neighbors, together before the killing.

Scott was charged Friday with murder, grand larceny and criminal possession of stolen property. Authorities believe Savinski may have met the 24-year-old suspect for some type of sexual encounter. The older man was found dead in his Upper East Side home just after 4 p.m. Wednesday. 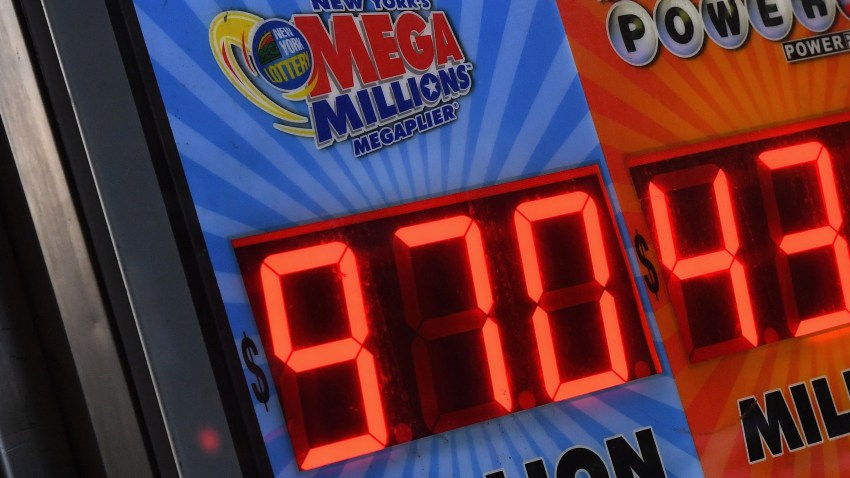 Neighbors are in mourning; some say they knew Savinski for a decade.

"When we would see each other ... he would always wave, [saying] 'have a nice evening — good night, Charlie,” said neighbor Charles Franck. "That’s the kind of guy he was."