A concerned citizen alerted NYPD patrol officers to a large gathering in New York City Monday -- and what police found was a party straight out of 'Animal House' (and a violation of COVID-19 social distancing orders), a senior police official told NBC News.

NYPD officers were flagged down by a concerned citizen to what seemed like a large crowd at a West 23rd Street commercial building in Manhattan.

Inside, police say they found 40 people in the midst of a marijuana party (on April 20), hosted by a marijuana edibles company called "Ganja Pigs."

They say they found a duffel bag of marijuana at the party, as well as edibles, THC, and other paraphernalia.

Two people had previous warrants for failing to appear for court appearances for non-violent offenses, and one person was taken to police in Brooklyn related to a previous investigation for burglary, a police official told NBC News.

Ganja Pigs could not immediately be reached for comment on the raid.

It was the second time in three days the NYPD broke up a large, illicit gathering in the city. On Saturday night police raided a gambling den in Canarsie and found more than 60 people gathered, violating the coronavirus-driven social distancing orders that have locked down the city. 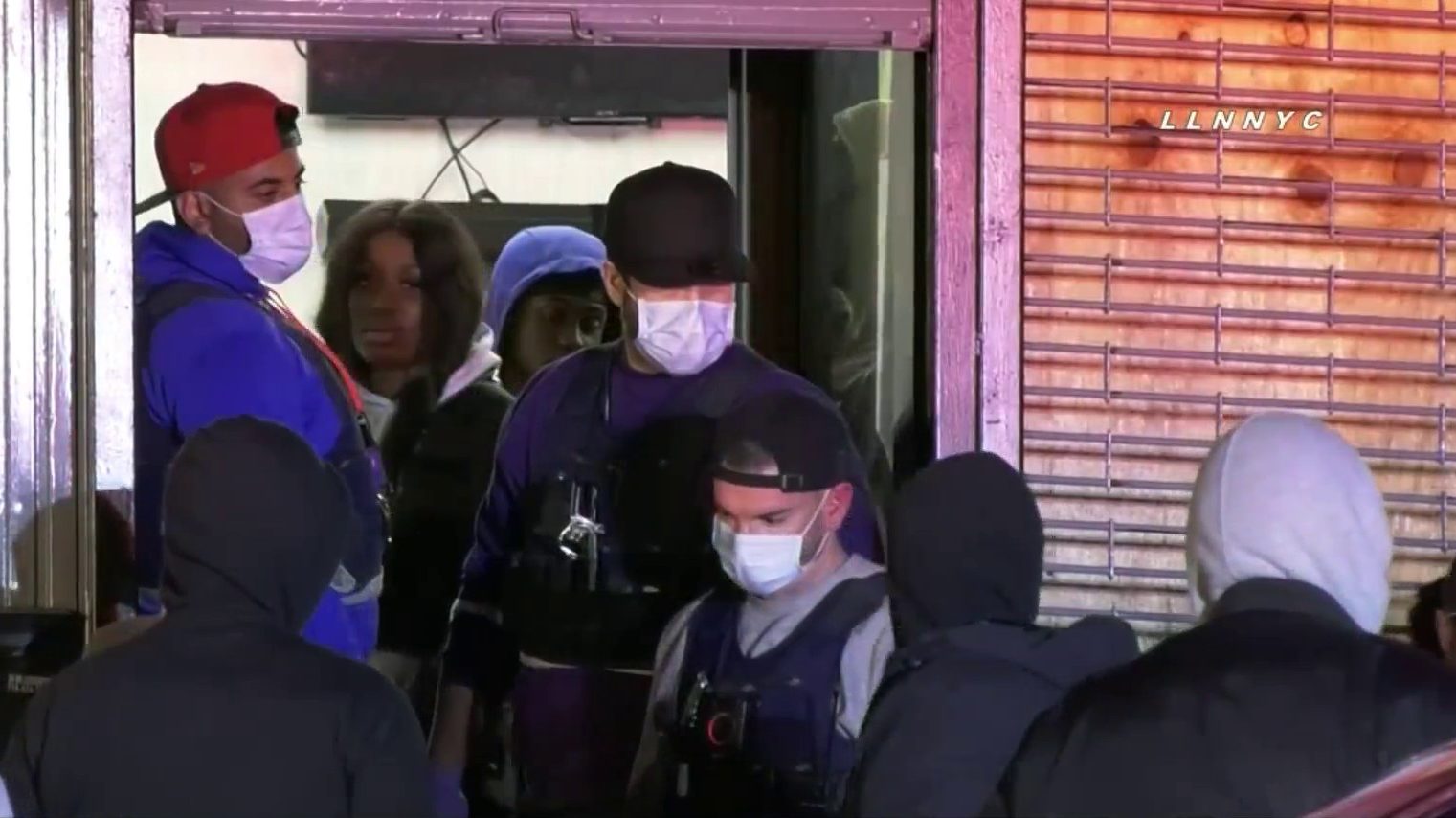 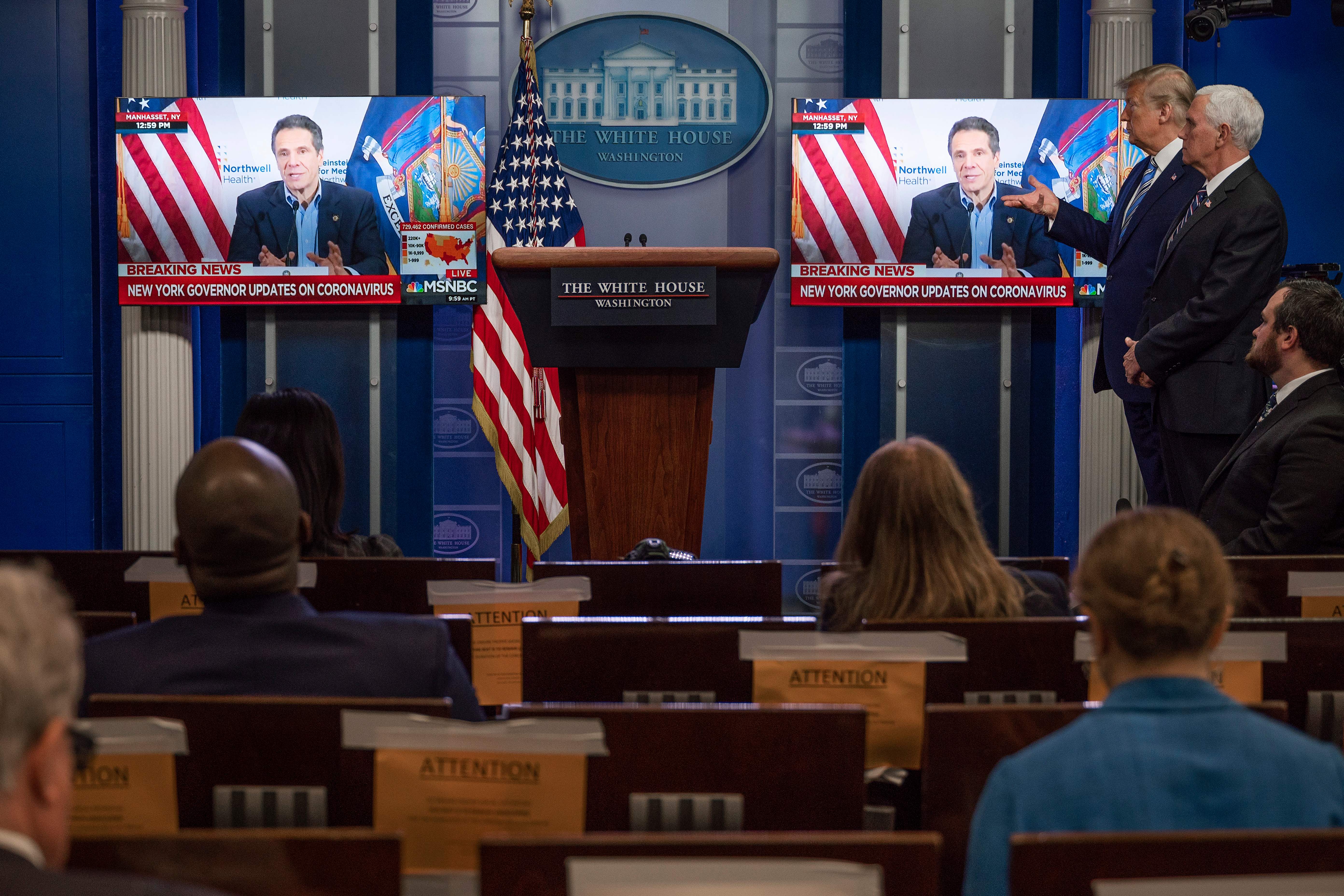