The indictment said participants in the scheme recruited more than 400 people to either claim they had fallen where no accident occurred or to deliberately fall at NYC locations where they could claim there were cracks in concrete sidewalks, potholes or unsecured cellar doors — with lawyers then claiming negligence on the owners' parts

A racket in which corrupt lawyers and doctors generated over $20 million in lawsuit settlements by manipulating hundreds of homeless individuals and other desperate people to feign trip-and-fall accidents has been shut down with an indictment, authorities announced Wednesday.

Charges against two lawyers and two doctors in Manhattan federal court were unveiled by authorities who detailed a scam in which people allegedly agreed to undergo needless surgeries sometimes to boost the value of lawsuits seeking compensation for fake accidents.

U.S. Attorney Audrey Strauss said the defendants “preyed upon the most vulnerable members of society" to carry out a fraud that stretched from January 2013 through April 2018. 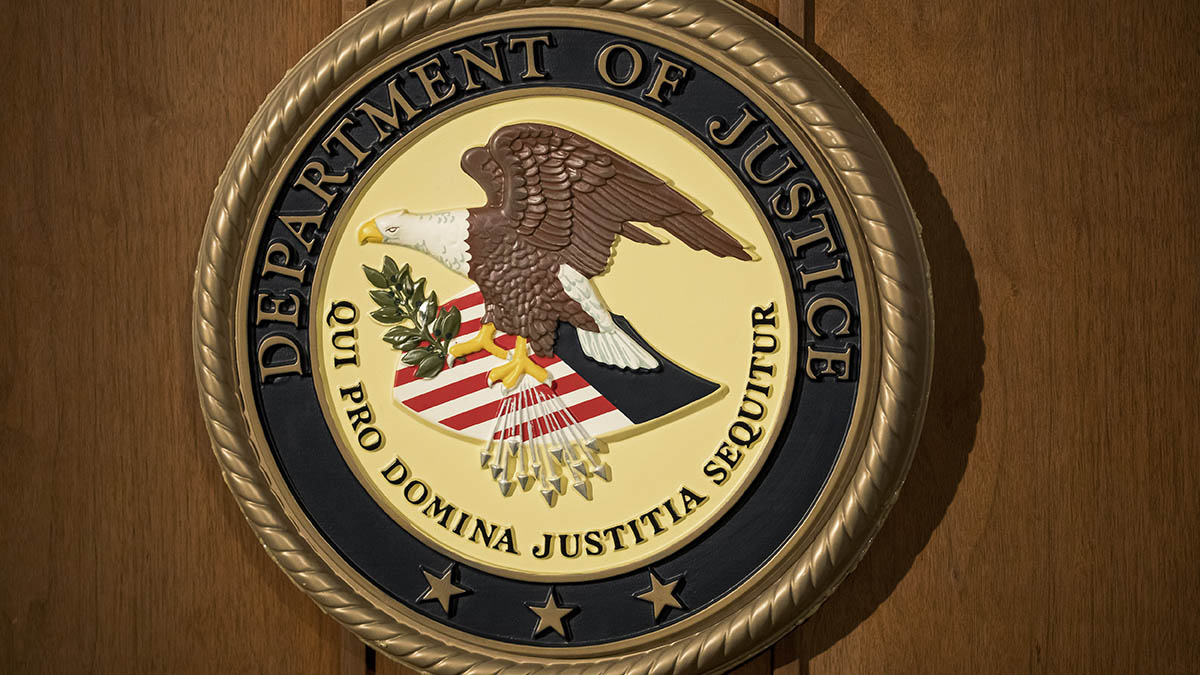 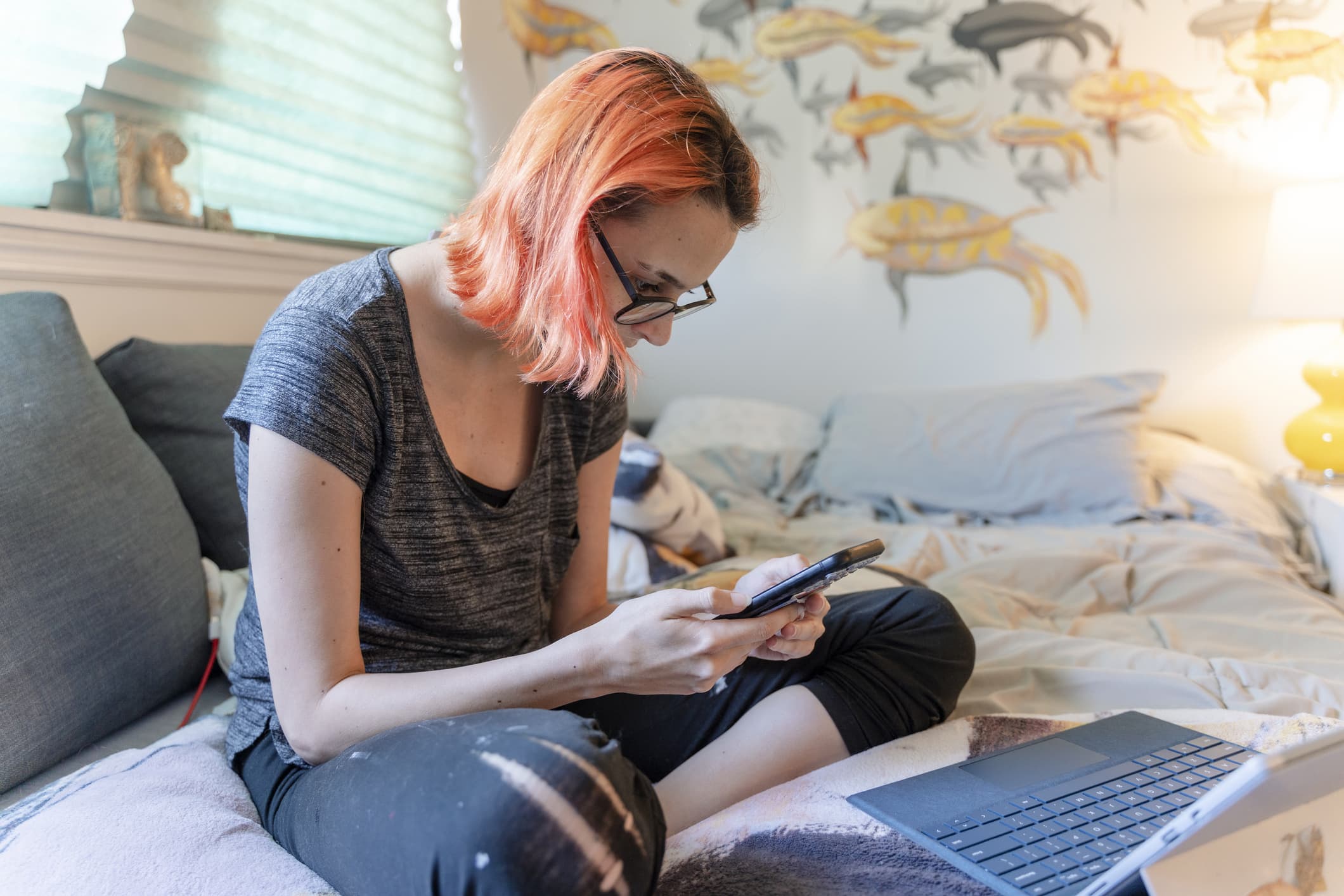 “The defendants abused their professional licenses and positions of trust to steal millions of dollars from New York City businesses and their insurance companies through a massive trip-and-fall fraud scheme," she said in a release.

He said the case illustrated “the extent to which some are willing to go in the name of money."

Aaron Mysliwiec, a lawyer for Dowd, declined to comment.

Michael Bachner, an attorney for Elefant, said his client “denies the allegations contained in the indictment and looks forward to his day in court."

He added: “We are confident that the evidence proves that Mr. Elefant acted in good faith and in reliance on the information provided to him."

Marc Gann, an attorney representing Constantine, said his client “certainly denies the allegations adamantly and looks forward to fighting these charges in court.”

He called Constantine a “longstanding member of the bar with what I believe is a stellar record as an attorney.”

A lawyer for Ribeiro did not immediately respond to a message seeking comment.

It said Down, an orthopedic surgeon, earned $9,500 per surgery as he performed hundreds of knee and shoulder surgeries on scheme patients. Ribeiro, the indictment said, was a pain management doctor and surgeon who performed back surgeries and other procedures, treating nearly 200 patients.

The indictment said participants in the scheme recruited more than 400 people to either claim they had fallen where no accident occurred or to deliberately fall at New York City locations where they could claim there were cracks in concrete sidewalks, potholes or unsecured cellar doors.

Lawyers then filed lawsuits claiming that falls resulted from the negligence of the owners of accident sites, the indictment said.

Authorities said the lawsuits attempted to defraud victims of more than $31 million.

As part of the scam, individuals who claimed or staged fake accidents were urged to receive continuing chiropractic care and eventually were told they needed to undergo surgeries to boost the value of their lawsuits, the indictment said.

The medical procedures included spinal fusions, knee and shoulder surgeries and epidural injections and “at least one patient who underwent a surgery as part of the fraud scheme was told after awaking from general anesthesia that she almost died during the surgery," the indictment said.

The patients were generally told to undergo two surgeries and were encouraged to do so through loans of between $1,000 and $1,500 per surgery, it said.

The individuals recruited to take falls and become plaintiffs in lawsuits were “extremely poor," insufficiently clothed, and they often asked for food when they appeared for meetings with their lawyers, court papers said.

Some of them were drug users and it was common for participants in the fraud to recruit them at New York City homeless shelters, according to the indictment.