Some of the dogs were chained up, including one to a radiator and another to a dishwasher; others had cuts on them. All had to live in their own filth, which left paws stained yellow, discolored from sitting in their own urine.

Police officers with the NYPD's animal cruelty investigation squad made a stunning and disturbing discovery inside a Brooklyn home on Thursday, where 20 dogs were found in a vile animal hoarding scene.

Before officers reached the top of the stops, they got their first sign of how bad things might be inside: the unmistakable odor of dog urine. Once inside, they witnessed the filth and hundreds of flies in the area.

Some of the dogs were chained up, including one to a radiator and another to a dishwasher. Others had cuts on them. All were made to live in their own filth, which left paws stained yellow, discolored from sitting in their own urine. 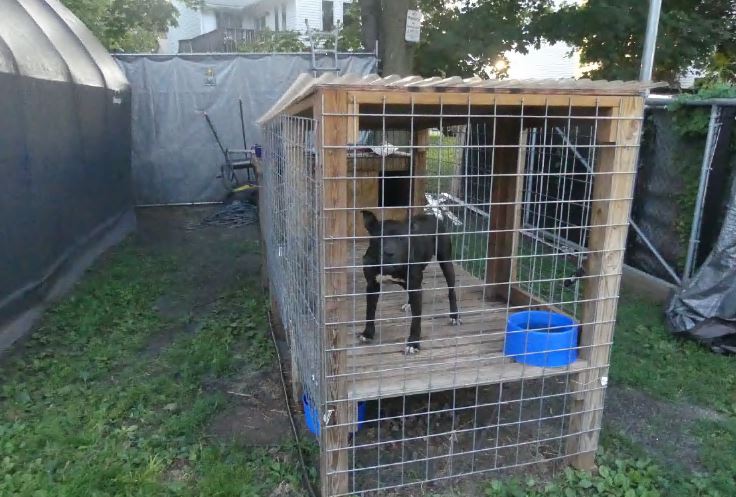 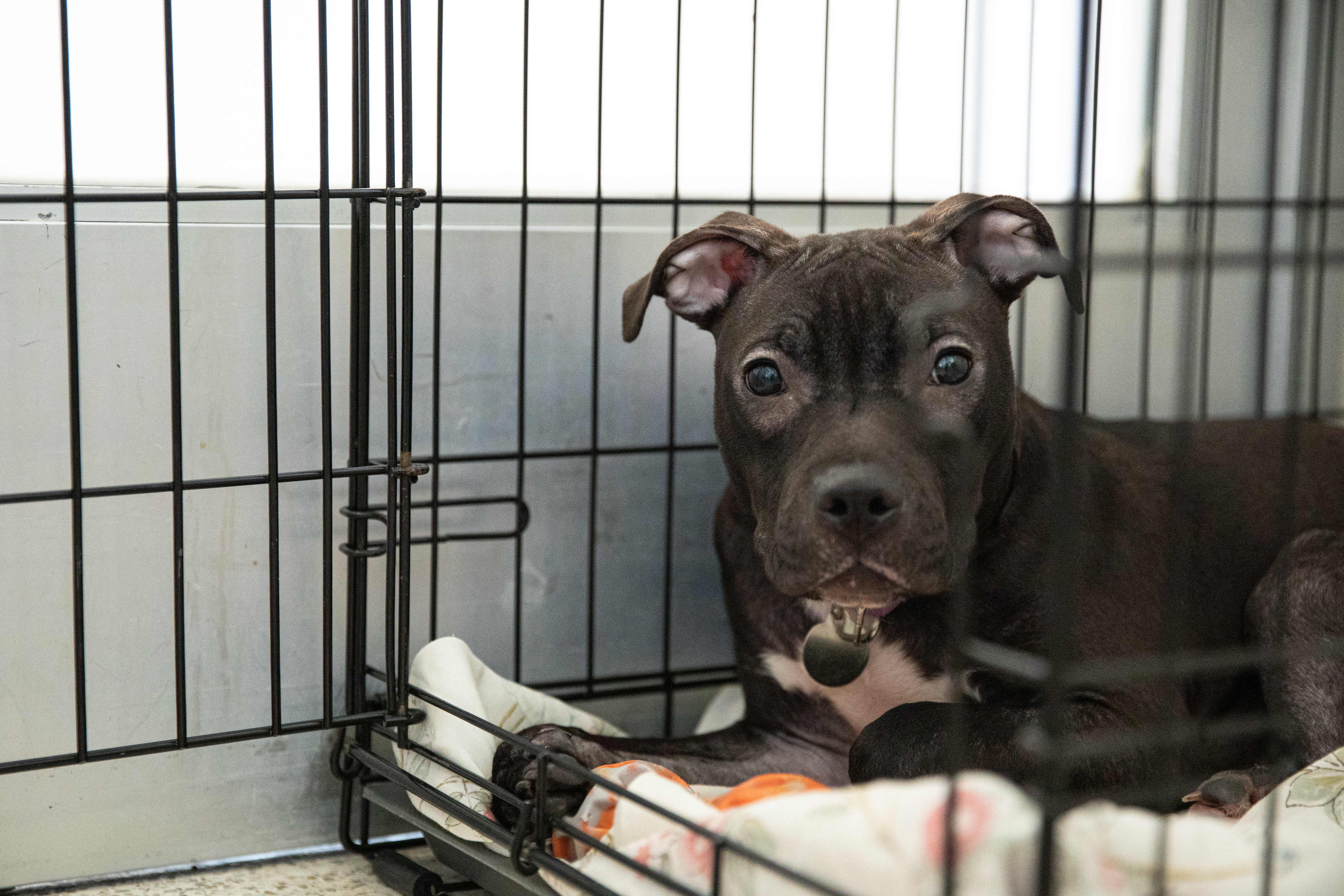 The malnutrition was so bad, some of the canines couldn't even walk on their own, and were carried out of the East Flatbush home. Members of the ASPCA brought the canines out one by one, some of whom may have never seen the world outside the apartment.

As the dogs were being taken away, neighbors in the community said they had long been concerned about the treatment of animals in the home.

"In late August, we received a call from the homeowner asking for help, and when she gave us the name (of the resident), we said we know exactly who this guy is and what we're dealing with," Ashby said.

That's because Ravon Service, who police brought out in handcuffs, has done something like this before. He had been hoarding animals at a home in Bay Ridge — moving to the East Flatbush apartment during the pandemic — and his then-landlord was tipped off when dog urine started seeping through the floors and onto their walls.

Officials are investigating a grooming company in New Jersey who worked with a dog that died shortly after. NBC New York's Checkey Beckford reports.

A neighbor said the dogs could be heard at all hours of the night barking, and said that it had been going on for about a year.

Service and another man who lived in the home were taken into custody, charged with animal cruelty, criminal mischief and endangering the welfare of a child — as the dog urine was dropping into an apartment where a child lived below.

The dogs rescued by the ASPCA will be taken to a facility, given a forensic exam, nourishment, and then put up for adoption.