One of the incidents occurred between a teacher and a young student inside a classroom at the school, and the other involved a paraprofessional blackmailing the child victim

Two New York City school workers were arrested on the same day for allegedly committing sex crimes against children — and in both cases, police believe there may be more victims still out there.

In what is being seen as an almost unbelievable break of trust, police said that a girl, about 10 years old, at PS 70 in the Bronx was fondled by science teacher Norman Dunkley. The student at the Claremont Village school told police that the 48-year-old Dunkley touched her breast inside a classroom and showed her a picture of a naked woman.

Police said the crime happened within the last two weeks but was reported Wednesday. Investigators also fear there may be more victims, or reports from other students of possibly inappropriate behavior. 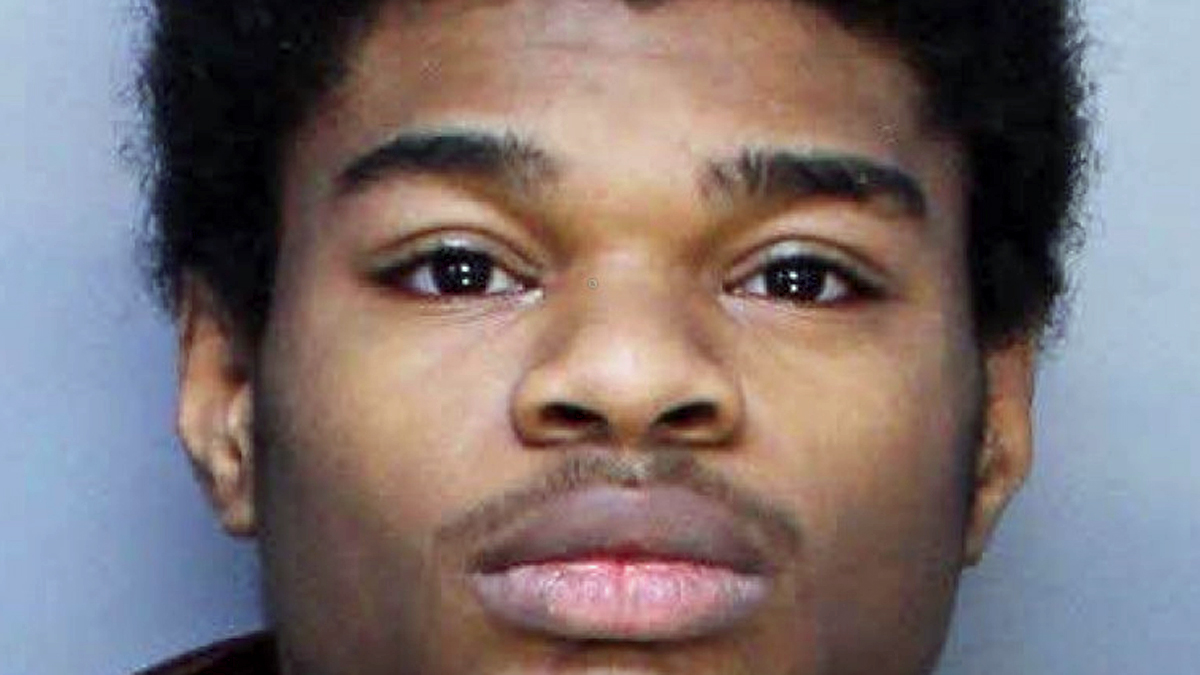 Dunkley has been with the Department of Education for 23 years. Police are urging anyone who may have been victimized over the years to come forward.

Dunkely was charged with sex abuse, forcible touching and harassment.

State attorneys said Midwood High School paraprofessional Brian Quinones requested sexually explicit videos of a boy he met over the internet. Quinones is facing a number of charges including sexual exploitation after prosecutors alleged he blackmailed the victim — threatening to post the images on the internet if the boy refused to send more videos.

"Quinones was a prolific trader of child pornography who posed as a woman in order to solicit sexually explicit videos from a minor boy, then blackmailed the victim with cruel threats to post the material on the Internet," said Breon Peace, U.S. Attorney for the Eastern District of New York.

According to court filings, Quinones messaged with the victim between Sept. 2019 and Jan. 2020, posing as a woman online. After he obtained the explicit material, he said he would "ruin" the victim unless he got more videos. He allegedly told the victim to do "everything I tell u to do" and to "behave." He then requested the child get on their hands and knees, which the victim refused — leading Quinones to threaten "I'm ready to make u famous [.] Any last words?"

Part of the 11-count indictment against Quinones also involves other explicit images and videos he possessed and distributed, according to the U.S. Attorney's office. He faces cyberstalking and child pornography charges in addition to the sexual exploitation.

The Department of Education said there's no indication any students were targeted by Quinones, but to keep students safe, they immediately moved him away from children when they learned of the investigation.

If convicted, Quinones faces a minimum of 15 years in prison.

“Any kind of sexual exploitation of a minor is absolutely detestable behavior,” stated NYPD Commissioner Sewell. “But when the suspect has also been entrusted with our communities’ children, it is especially disturbing. Decades ago, predators would go to a playground or a park to find young victims. Now, there’s an entire virtual world full of potential targets," said NYPD Commissioner Keechant Sewell.