The off-duty officer is expected to recover; four shell casings were recovered from two separate sites where gunfire erupted

Two men, an 18-year-old and a 19-year-old, face charges including attempted murder in the shooting of an off-duty NYPD officer who was wounded when the duo allegedly tried to carjack him as he drove to work earlier this week, officials say.

The 22-year-old rookie officer, whose name has not been released, was stopped at a light on Beach Channel Drive and Beach 62nd Street in Queens' Far Rockaway around 10 p.m. Tuesday when prosecutors say the two young men approached his vehicle.

The 19-year-old had a gun, prosecutors said Thursday, tapped on the officer's window and demanded he get out of his car. The officer complied.

Surveillance video shows the two suspects standing on either side of the cop, who is seen trying to escape, prosecutors said. The 19-year-old allegedly fired three shots at him, hitting him once in the shoulder. The officer returned fire, but didn't hit either defendant, according to the prosecution's account of what happened.

The two suspects then ran off. Nearby uniformed officers in an marked vehicle responded to the sound of gunfire and spotted the duo on Beach 62nd Street, near where the off-duty officer was initially approached. 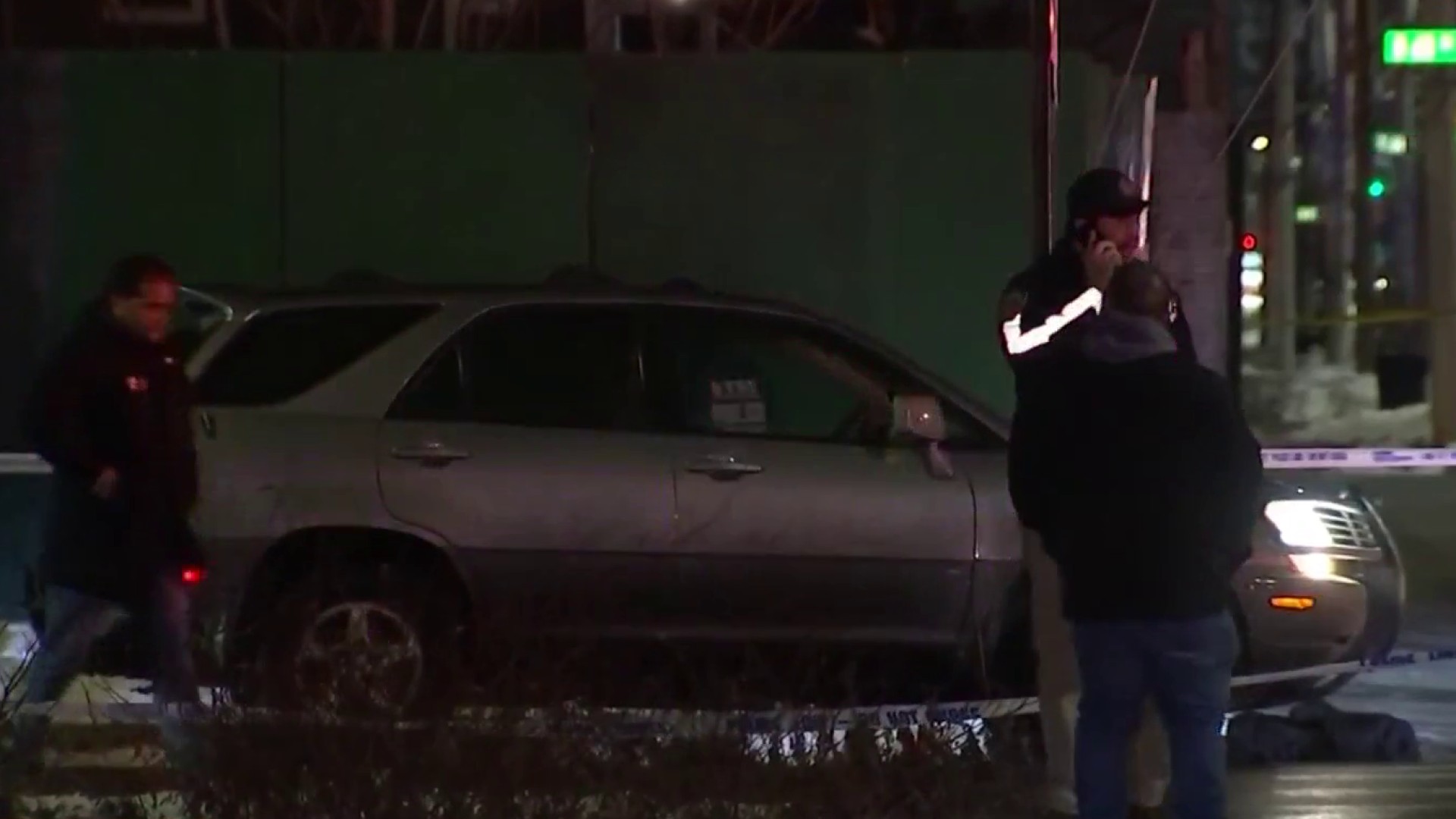 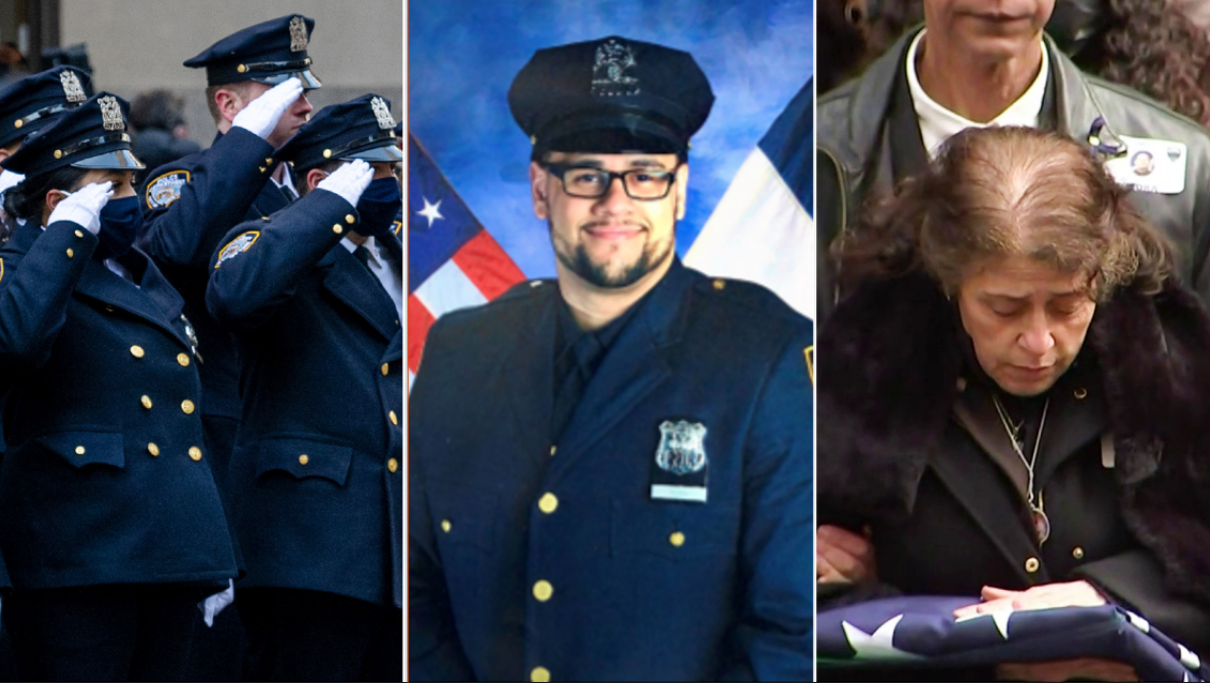 They followed them to the intersection of Beach Channel Drive and Beach 59th Street, stopped a few feet in front of them and got out of their vehicle. That's when prosecutors allege the 19-year-old fired a shot at them, hitting the back of their car.

He allegedly then tossed the gun, which was later recovered in a patch of grass, and kept running. Both the 19-year-old and the 18-year-old were apprehended a short time later. Both were arraigned Thursday on multi-count indictments and face up to 25 years in prison if convicted.

Prosecutors say three shell casings were recovered near the scene of the attempted carjacking, where the off-duty cop was wounded. Another casing was recovered where the 19-year-old allegedly fired at the uniformed cops.

They weren't hit. The off-duty officer who was wounded was treated at a hospital and was released on Thursday.

The officer was the sixth cop shot this year in New York City.

"This was a brazen carjacking attempt that all-too-easily could have ended in yet another tragedy for NYPD and all New Yorkers," Queens District Attorney Melinda Katz said in a statement Thursday announcing the charges.

It came the same week two NYPD officers killed in the line of duty while responding to a call for help in Harlem in late January were mourned at separate funerals at St. Patrick's Cathedral, where mourners called on local elected leaders and advocates to take more aggressive action to curb the use of illegal guns.

President Joe Biden is visiting the city on Thursday to discuss that issue and more with Mayor Eric Adams and the governor.