DA: 10 Indicted on Myriad of Charges for Expanding Ring of Terror Outside NYC

Ten alleged members of the notorious Brick Squad gang have been charged in a lengthy 48-count indictment that includes murders, shootings, narcotics and a myriad of other charges, New York City officials said Friday.

Gonzalez said that, according to the indictment, the individuals are members of a violent street gang known as Brick Squad, a.k.a., Immortal Stone Gorilla Gang (ISGG), a subset of the larger Untouchable Gorilla Stone Nation (UGSN). UGSN is a subset of the Bloods.

"These defendants were allegedly part a violent and well-organized gang that sold dangerous drugs and committed numerous acts of violence, including murder, in Brooklyn and beyond," Gonzalez said in a statement.

Prosecutors claim it was part of the conspiracy for Brick Squad members to make money for the organization through criminal acts including committing a burglary and selling narcotics.

Allegedly, Brick Squad operated within the confines of the 73rd, 75th, 79th, and 84th Precincts, but also expanded its narcotics distribution to jurisdictions outside New York City including Binghamton, New York and Bangor, Maine.

According to the indictment, prosecutors say, that between March 2017 and Dec. 11, 2019, Brick Squad members engaged in violence to establish geographic dominance and enforce the laws and tenets of the gang.

During the course of the conspiracy the defendants allegedly sought to establish and enforce a set of rules and hierarchy within their own ranks and make money for the organization through criminal activity, primarily selling heroin laced with fentanyl, crack cocaine and marijuana. To achieve those goals, some Brick Squad members participated in violent criminal acts, including murder and shootings.

Allegedly, Brick Squad members committed two murders during the course of the conspiracy: one which took place on Dec. 7, 2017 in the Ocean Hill section of Brooklyn and one on April 18, 2018 in the Bedford-Stuyvesant section of the borough. 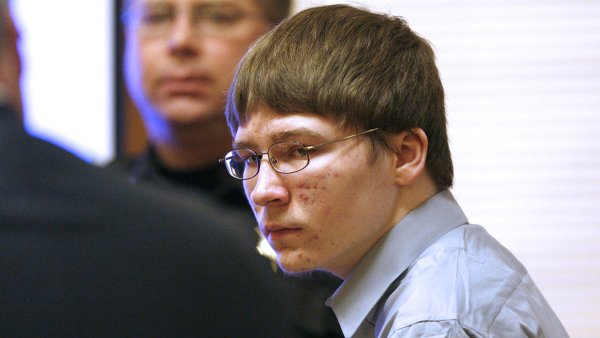 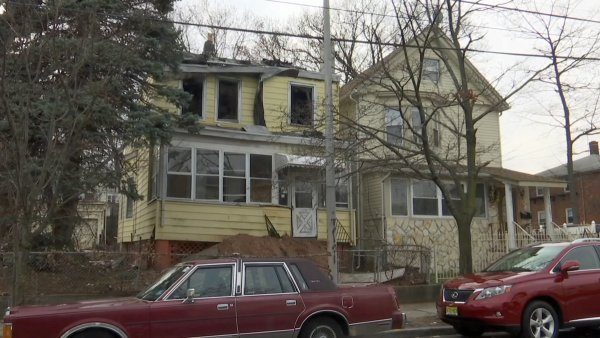 During the course of the conspiracy, it is alleged, incarcerated Brick Squad members, including ringleader Howard Smith, a.k.a., Hamo or The Godfather, Markel Pender, Lee Kennedy, and others communicated with non-incarcerated members in prison phone calls to keep up to date on the status of members and to discuss violent acts.

The defendants are also variously charged with seven shootings and a burglary in which a safe containing approximately $3,000 was allegedly stolen from the home of a rival, a member of the Gary family.

The ages of the accused range from 20 years old to 49 years old.

Attorney information for all of the accused was not immediately available.