One of the country's largest egg producers will send more than 1 million free eggs to New York to settle a pandemic price gouging lawsuit, the state's attorney general said Thursday.

Attorney General Letitia James alleged the company systematically gouged grocery stores and military bases during the pandemic -- raising prices as much as five-fold in some cases.

Hillandale Farms allegedly made $4 million in profits from those sharp price increases, James's office said -- not because of higher costs, but purportedly just to take advantage of demand.

The attorney general's office cited multiple examples, including one grocery chain that was being charged as little as 59 cents a dozen in January 2020 -- and by the height of the pandemic was being charged $2.93 a dozen. The suit further claimed that Hillandale raised prices on eggs sold to Stop & Shop, BJ’s Wholesale Club and Associated Supermarkets.

James also called out alleged gouging for military commissaries, noting that Hillandale charged West Point 84 cents a carton in January and $3.15 a carton by April. Commissaries at Fort Hamilton and Fort Drum were also impacted.

"Historically, eggs, like some other commodities, have been subject to volatile pricing. As an example, prices for eggs are now below what they were in August 2019, and well below what they were in January through March 2019," the August 2020 statement read. "But our approach to pricing had been consistent for decades, and without complaint, whether that has led to profits or losses, and the last several months have been no exception." 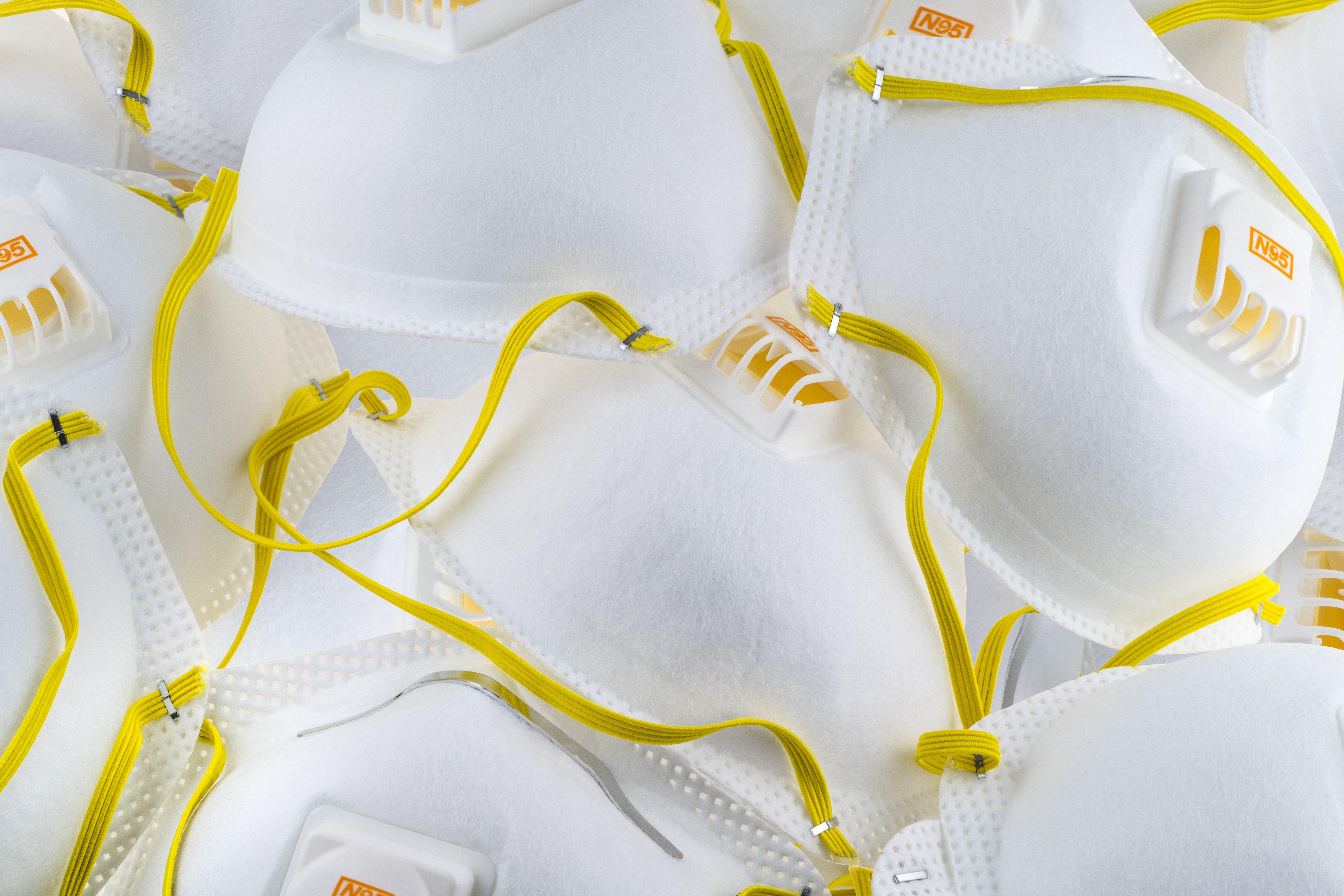