A couple is now facing charges after they were seen in a video posted to social media verbally harassing a family on a Long Island Rail Road train in an angry, hate-filled tirade, authorities say.

The MTA confirmed that Justin Likerman, of Ronkonkoma, and Kristin Digesaro, of Huntington, surrendered to transit police Wednesday afternoon. The pair face aggravated harassment as a hate crime and child endangerment charges.

Liz Edelkind told NBC New York that she was on the train with her 10-year-old son, her husband and two others, as they were on their way home from a New York Knicks game at Madison Square Garden — a Christmas present for her son. The group was looking for seats together on the eastbound train, and asked some passengers to move to accommodate them. 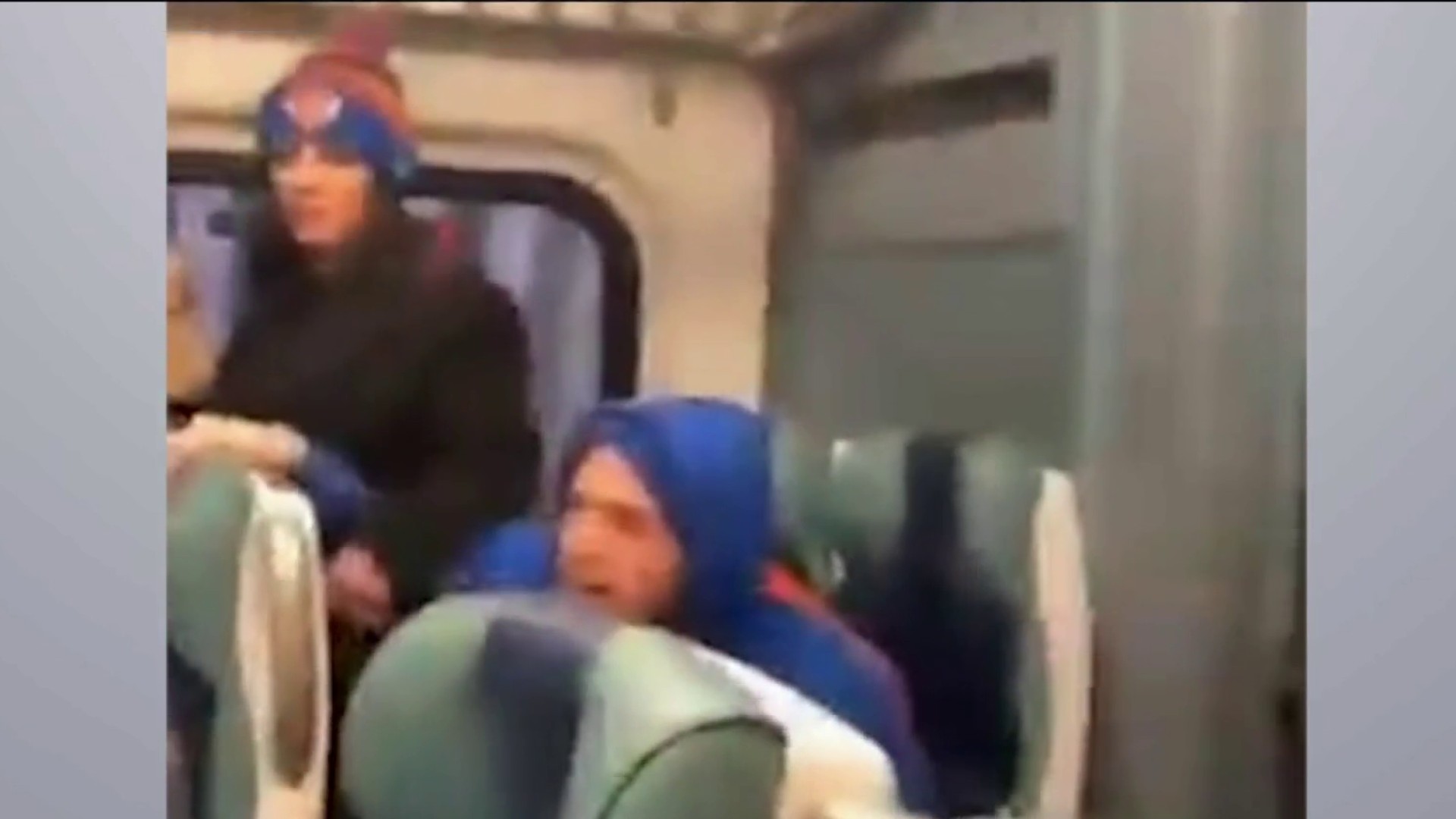 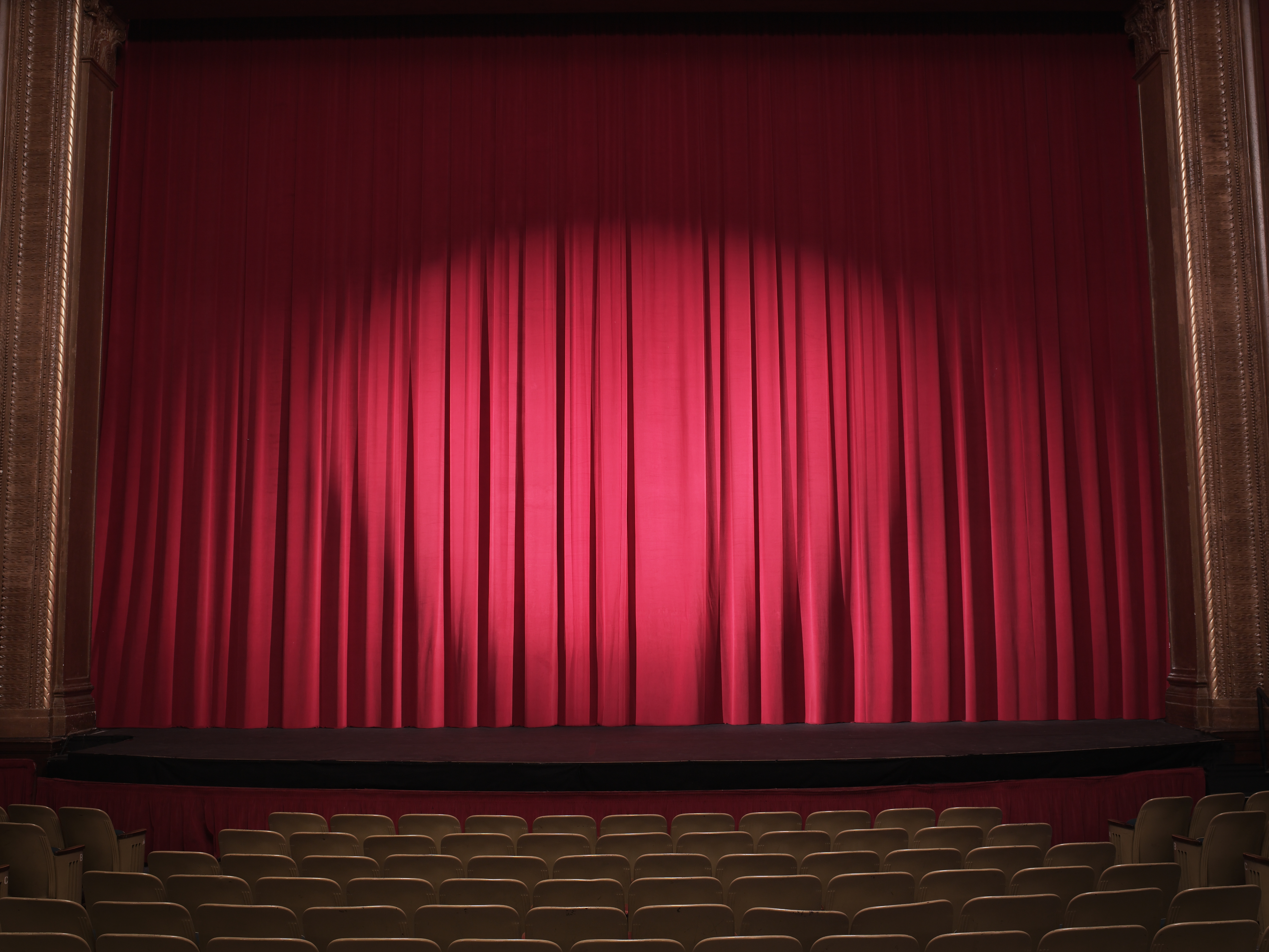 That's when Edelkind said that a man and woman started yelling, she believes triggered by her accent and skin color.

"The couple started to verbally attack me, calling me curse words, immigrant, that I don't pay taxes, that I have no rights in this country," she said.

The mother said that she didn't even know what was initially going on because she and her family "had nothing to do with them." But the couple didn't stop.

"They threw beer at us. My pastor and her husband, and my husband, got in the way to protect me," Edelkind said.

A social media post from someone who claimed to witness the incident also said beer was thrown, and that the couple referred to Edelkind and her group as "foreigners."

A couple was charged with verbally harassing a family, including a 10-year-old child, during a racist rant on an LIRR train. NBC New York's Greg Cergol reports.

"How dare they assume because I look or sound different that I am not a U.S. citizen," Edelkind told News 4. She said that the couple left after a conductor was alerted.

After learning of the couple's arrest, Edelkind had one word in response: Hallelujah.

"When I heard there were arrested, I felt validated as a human, as a woman, as a U.S. citizen. Justice prevails," she said.

Edelkind said that the whole incident was also captured on an LIRR camera, which MTA police and the Manhattan district attorney's office used during their investigation.

"Those words that come out their mouths don't come out unless you have hatred in your heart," Edelkind said. "The attack was completely unprovoked, a situation they created."

Edelkind said she hopes this case makes people think twice about displaying hate, and also sends a message to victims.

"I want to show people, you have a voice, use it. If you're not using your voice to stand against those oppressing you, then you are standing with them," she said.