Anti-immigration signs have appeared in Sunnyside, Queens, and now activists, educators and a New York City council member have joined forces to denounce the presence of white supremacist activity in the borough after a hate group said it was responsible for creating the signs.

Council member Jimmy Van Bramer said the signs were discovered at 35th Street and Skillman Avenue on Sunday. Videos on his Twitter page show him ripping the posters down and throwing them out.

“There is no room for white supremacist trash in our sanctuary city. We must be sanctuary neighbors and reaffirm to all immigrants and refugees that everyone is welcome here,” Van Bramer said.

The signs read: "A Notice To All Citizens In The United States of America It Is Your Civic Duty To Report Any And All Illegal Aliens To US Immigration and Customs Enforcement They Have Broken The Law."

According to Van Bramer, the signs were made to look like official ICE material as a means to intimidate immigrants and “to pit neighbors against one another.” 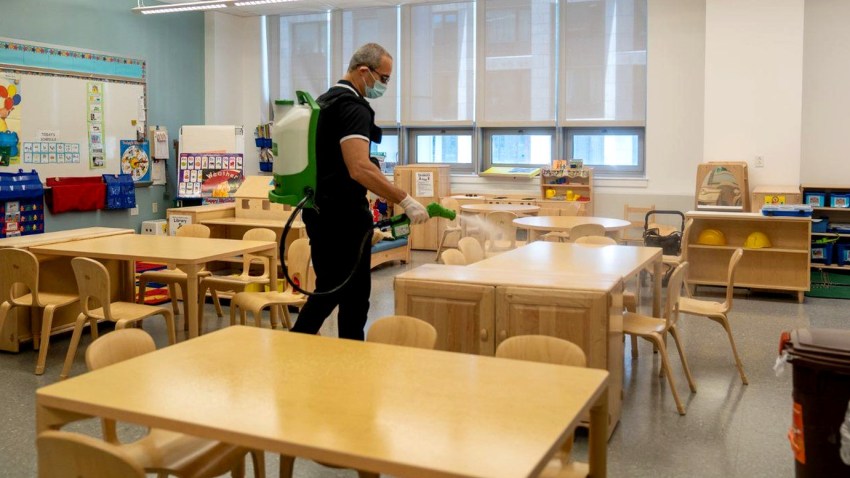 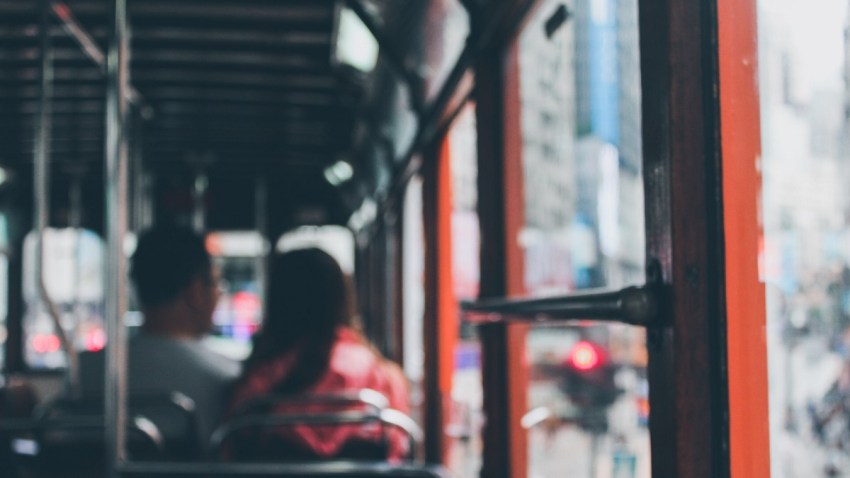 The white supremacist group Vanguard America confirmed that they are responsible for creating the signs, but unaware of whom is responsible for posting them in Sunnyside, according to Van Bramer.

Identical signs have been posted in cities and on college campuses across the country.

The Anti-Defamation League describes Vanguard America as “a white supremacist group that opposes multiculturalism and believes America should be an exclusively white nation.”

Van Bramer called the vigilantism the signs may inspire as “dangerous and illegal.”

“White supremacist propaganda that encourages the racial profiling and harassment of immigrant families is against our Queens values and will not be tolerated in Sunnyside,” he added.