Bill Baroni and Bridget Kelly, once Christie's close associates, have accused the government of overreaching in charging them with wire fraud and federal program fraud for realigning lanes at the busy George Washington Bridge into New York in 2013, ostensibly for a traffic study.

The true reason, prosecutors contended at their 2016 trial, was to create gridlock in the town of Fort Lee to punish its Democratic mayor for not endorsing the reelection of Christie, a Republican.

Even if that were true, Baroni attorney Michael Levy argued, criminalizing public officials for acting without revealing an ulterior political motive would give prosecutors free rein "to charge and convict officials for all manner of political deals, favors, and rebukes, unless those officials are brutally candid about their true political motivations.

The government has until Nov. 22 to file its brief, and the Supreme Court is expected to hear oral arguments in January. 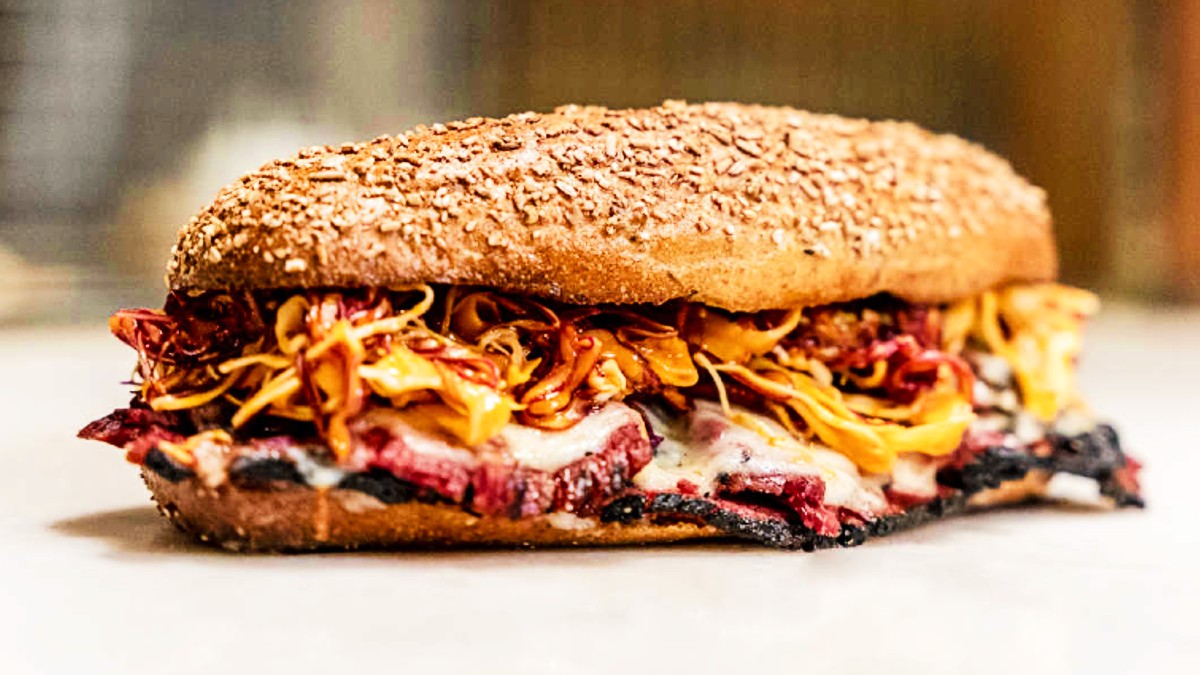 Baroni was the Christie-appointed deputy executive director of the Port Authority of New York and New Jersey, which operates the bridge. Kelly was Christie's deputy chief of staff and authored the infamous "time for some traffic problems in Fort Lee" email a month before the lane realignment began.

Christie wasn't charged, but the scandal damaged his chances in the 2016 GOP presidential primary. He said he was unaware of the gridlock scheme until months after the fact, an assertion contradicted by both defendants and others who testified at their trial.

Baroni and Kelly were convicted of defrauding the Port Authority of money and property because time and labor was required to effectuate the lane realignment. They also were convicted of civil right counts for depriving residents of their right to localized travel, but a federal appeals court later ruled that right is not recognized by the Supreme Court and tossed the convictions.

Baroni had already begun serving his 18-month sentence this year but was released after the Supreme Court agreed in June to hear the case. Kelly was to have reported to prison in July to begin serving a 13-month sentence.

David Wildstein, a high school classmate of Christie's who worked under Baroni at the Port Authority, admitted he orchestrated the scheme and testified against Baroni and Kelly in exchange for a sentence of probation.