Firefighters Give Newlyweds Ride to Reception After Bus Fire in Connecticut

A newlywed couple had no problem saying "I do" a second time, when Connecticut firefighters asked them if they wanted a ride to their reception after their bus was disabled by a small blaze.

Maria Leonardi and Justin Stone, of New York City, were treated to a 15-minute voyage in a fire engine from a church to her father's home in Avon on Saturday, complete with wailing sirens. Neither had ridden in a fire engine before.

"It was quite a spectacle," Leonardi said. "It just made the best day better."

Firefighters with the Avon Volunteer Fire Department were dispatched to a trolley bus fire outside the West Avon Congregational Church. The bus was supposed to take the couple and their wedding party to the reception at Leonardi's father's home.

The bus driver had put out the small engine fire with an extinguisher by the time firefighters arrived. But that didn't stop them from giving their own gift to the couple — a lift aboard a big red fire truck.

"Those of us that are married know how much planning it takes," Assistant Fire Chief Joe Speich said. "We wanted to make sure they still had a special day."

The couple had just exchanged their vows and were taking pictures inside the church when word started getting around about the bus being on fire outside. They thought it was a joke at first, until they heard the responding fire engines. 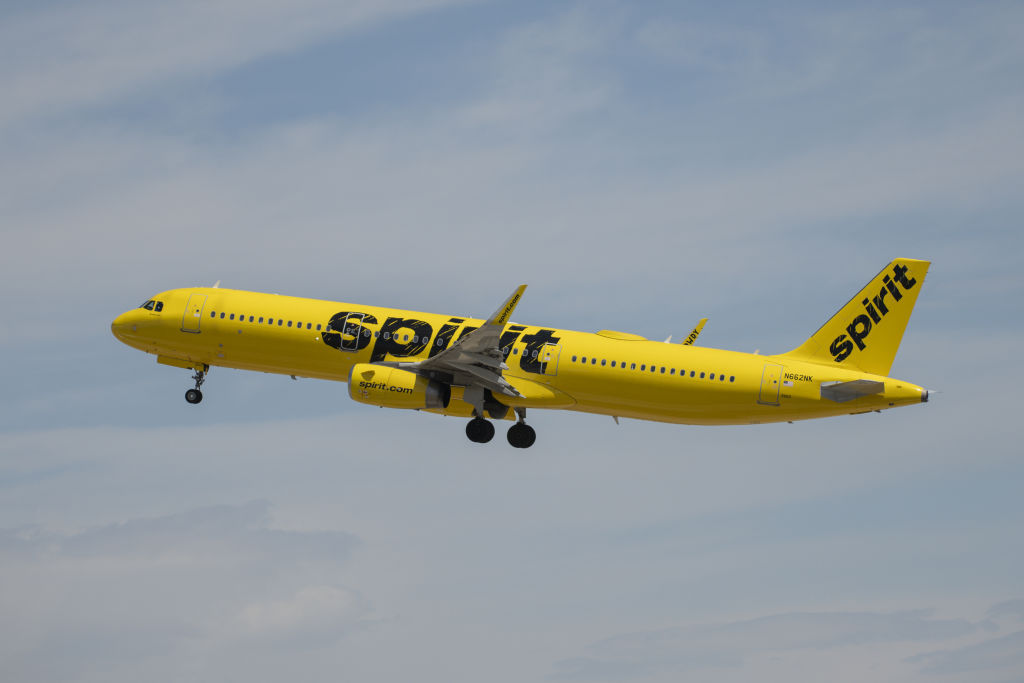 Firefighters felt bad the couple couldn't enjoy the trolley bus ride. So they made them an offer they couldn't refuse.

"We looked at each other and said that would be amazing," Stone said.

"They're volunteers and they probably spent an extra hour with us. It was fantastic," Leonardi said. "They were such nice guys. It was very fun."

Members of the wedding party got rides from others after the church ceremony.

The couple were to travel to Napa Valley in California for their honeymoon this week.