A Tennessee college student originally from the Bronx faces more than 300 weapons-related charges, after prosecutors say he sold dozens of guns illegally to an undercover cop.

Shakor Rodriguez, 23, who was attending Austin Peay State University in Tennessee, faces a total of 304 counts, including criminal sale of a firearm and criminal possession of a weapon.

The Bronx District Attorney's Office alleges Rodriguez trafficked more than 70 weapons to the Bronx and Manhattan, where they were sold to the undercover officer.

"The defendant allegedly brought these semi-automatic weapons and high-capacity magazines up from the south, sometimes transporting them in a duffle bag by bus. Dozens of the firearms were loaded and four are considered assault weapons," District Attorney Darcel Clark said in a statement.

He was arraigned Monday on an indictment, after being arraigned in December on an earlier set of charges.

The D.A.'s office said they are still investigating how and where Rodriguez allegedly got the guns in the first place.

The bust comes amid a growing city-wide crackdown on gun trafficking, part of an overall strategy to combat a wave of gun violence that has seen shooting incidents rise 24% in New York City just this year. 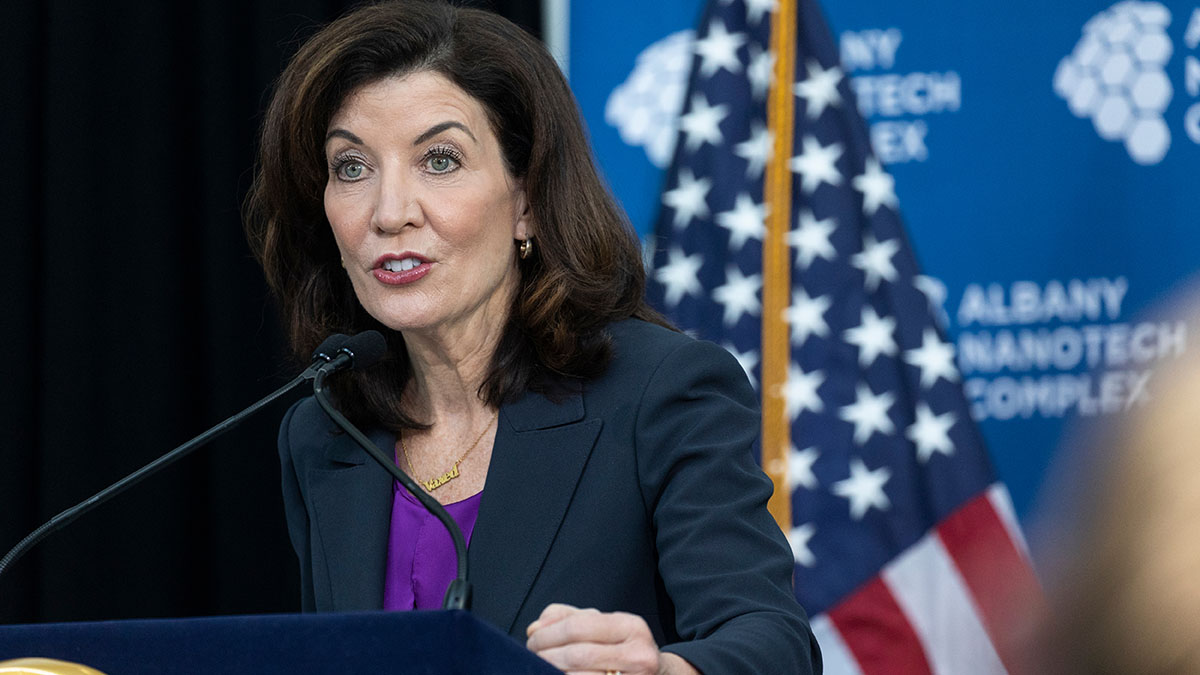 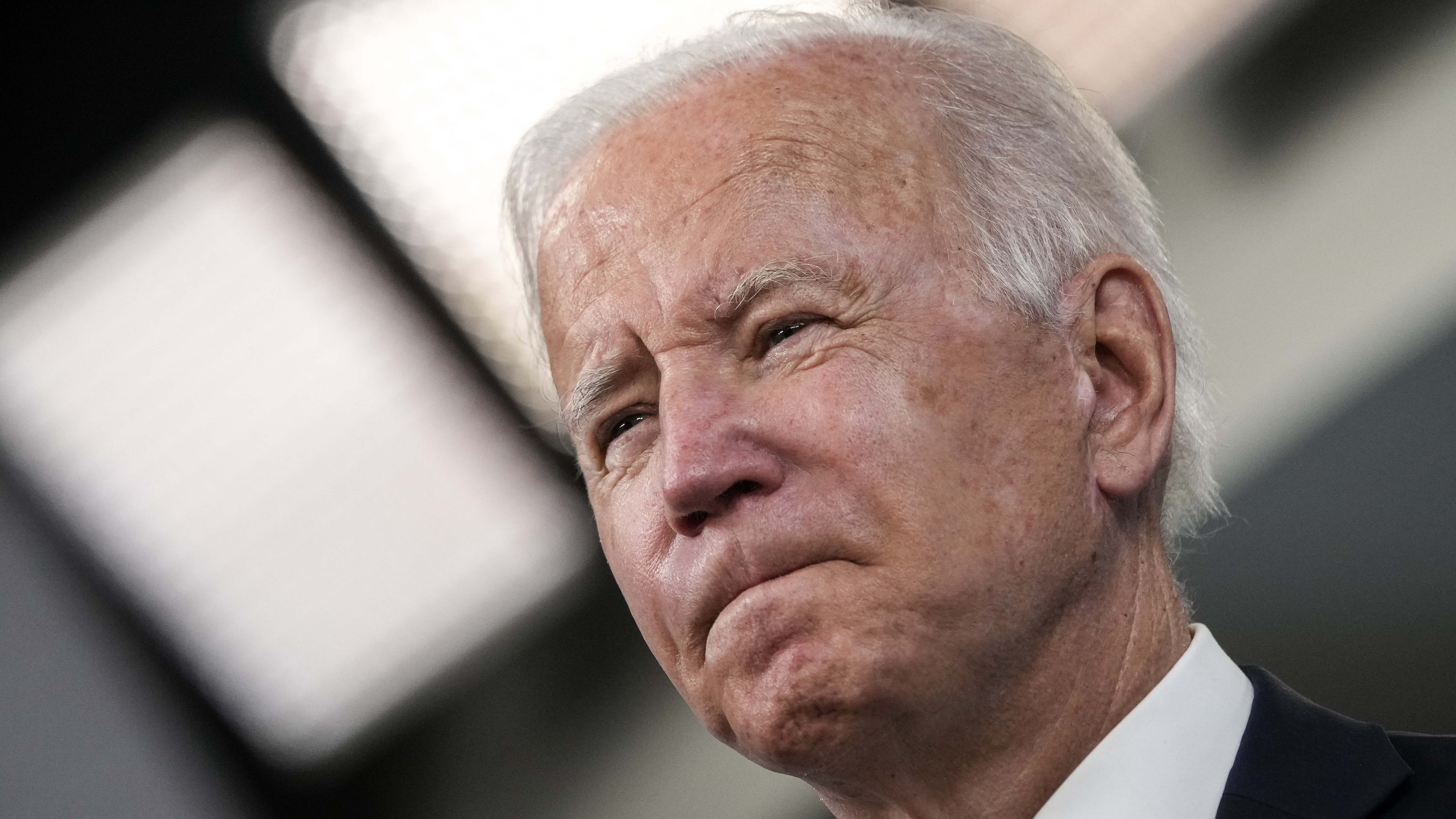