Next Tuesday Hillary Clinton will likely go from being Madame Senator to Madame Secretary after she appears before and is almost certainly confirmed by the Senate Foreign Relations Committee as the next Secretary of State. Then all eyes will be on Albany.

The confirmation will clear the way for Clinton to resign her Senate seat and put Governor David Paterson on the hot seat. Who will he choose? A Kennedy? A Cuomo? A "somebody else"?

Close advisors say Paterson has spent almost no time dealing with his Senate pick since New Year’s Day as he has had to memorize his entire State of the State address given this afternoon. With that out of the way he can focus on everybody's favorite political game: Will he or won't he?

Caroline Kennedy has stumbled repeatedly throughout her badly choreographed "debut" while managing to captivate the political media hungry for a story beyond "No Drama Obama." And boy has there been drama. Now the time is near for a decision. 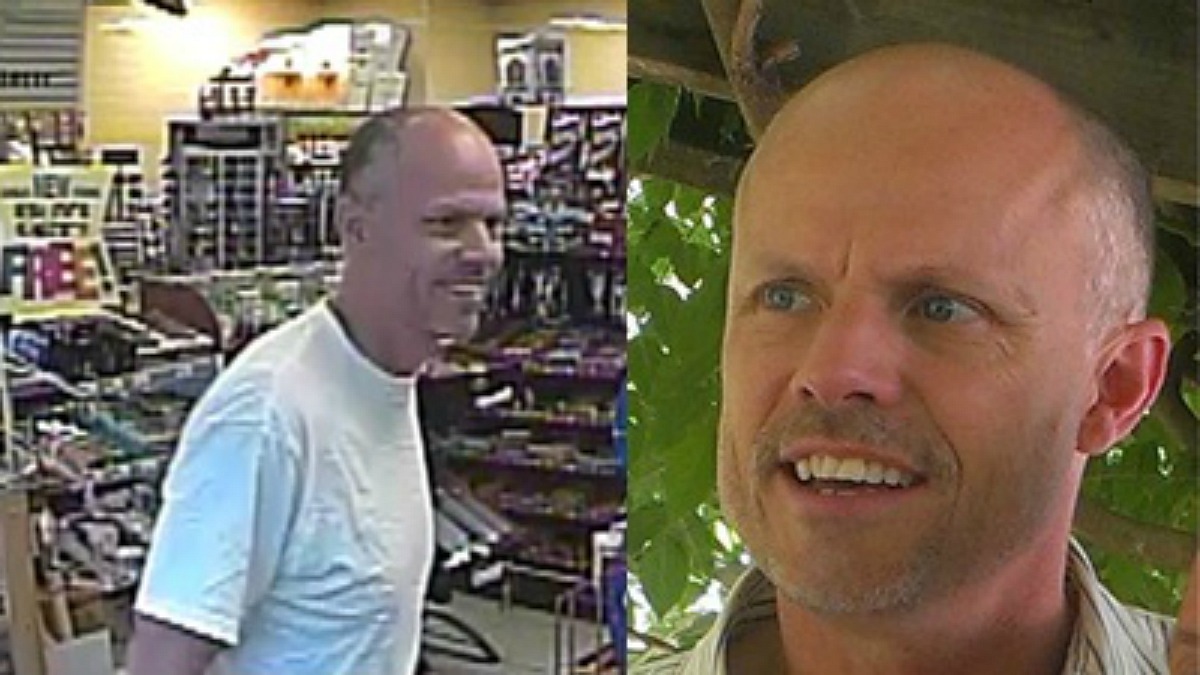 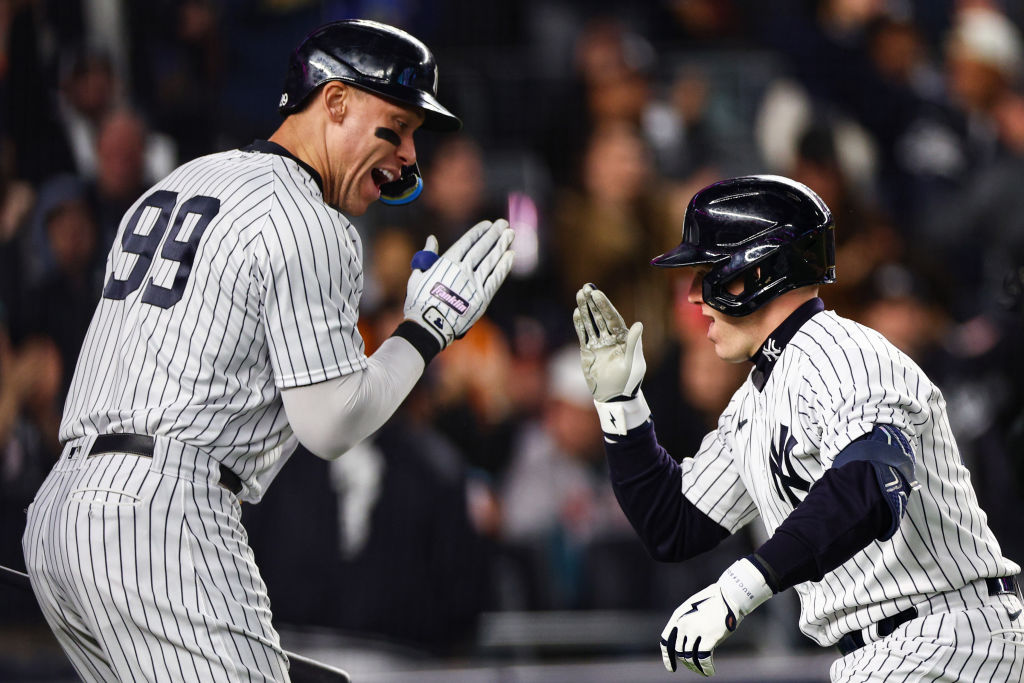 Weeks ago Paterson decided to let the game play out -- to see what the press and public would do with the idea of Senator Caroline -- and to make a decision only when he had to. Next Tuesday the time will be now.

Paterson's sole criteria -- who best helps him get elected in 2010. Kennedy certainly brings a lot to that dance: She's attractive to upstate Catholics who can be a critical swing vote; She might appeal to suburban women who were the decisive swing voters for Hillary in 2000; She can raise prodigious sums of cash including plenty from outside the state, eliminating the concern of "donor fatigue" Paterson might have from having two high profile candidates hitting up the same folks; and she would probably have an "in" at the White House considering her early and strong support for Barack Obama during the Democratic primaries.

On the other hand she's clearly not much of a campaigner and she's lost a lot of public support very quickly. In fact some have told Paterson they worry she'd be a lightning rod for Republicans in 2010 which could hurt the whole ticket.

One close friend of the Governor says there's also the question of respect. Remember Paterson is very, very touchy about being referred to as the "Accidental Governor" (he assumed the post after Eliot Spitzer resigned) and believes he has gotten less respect than is deserved for the job he has done in historically tough times.

So when the Caroline boomlet came with all it's presumptuousness, Paterson was peeved. He can certainly make the case that other candidates can do him just as much good in 2010 (Andrew Cuomo or Kirsten Gillibrand to name two) as Caroline Kennedy without the baggage.

The time for the stewing and mulling will end Tuesday. So, Gov…who's it gonna be?