A boy plunged from a fifth-floor window at a Bronx apartment building Tuesday evening and is in critical but stable condition at a hospital, fire officials say.

The 5-year-old boy fell out the window of the Bristow Street building in Claremont Village at about 7:30 p.m., the FDNY said. He landed in an alley that runs along Boston Road.

A neighbor said she saw the boy on the ground, crying.

"It was frantic for everybody, especially the parents," said the woman, who declined to give her name. "It was scary to see a baby laying on the ground."

The child was rushed to Lincoln Hospital and is in critical condition.

Police said there was some sort of guard on the window, but it isn't clear what type.

Detectives are investigating what happened, how the child had access to the window, and if his parents or guardians were nearby. 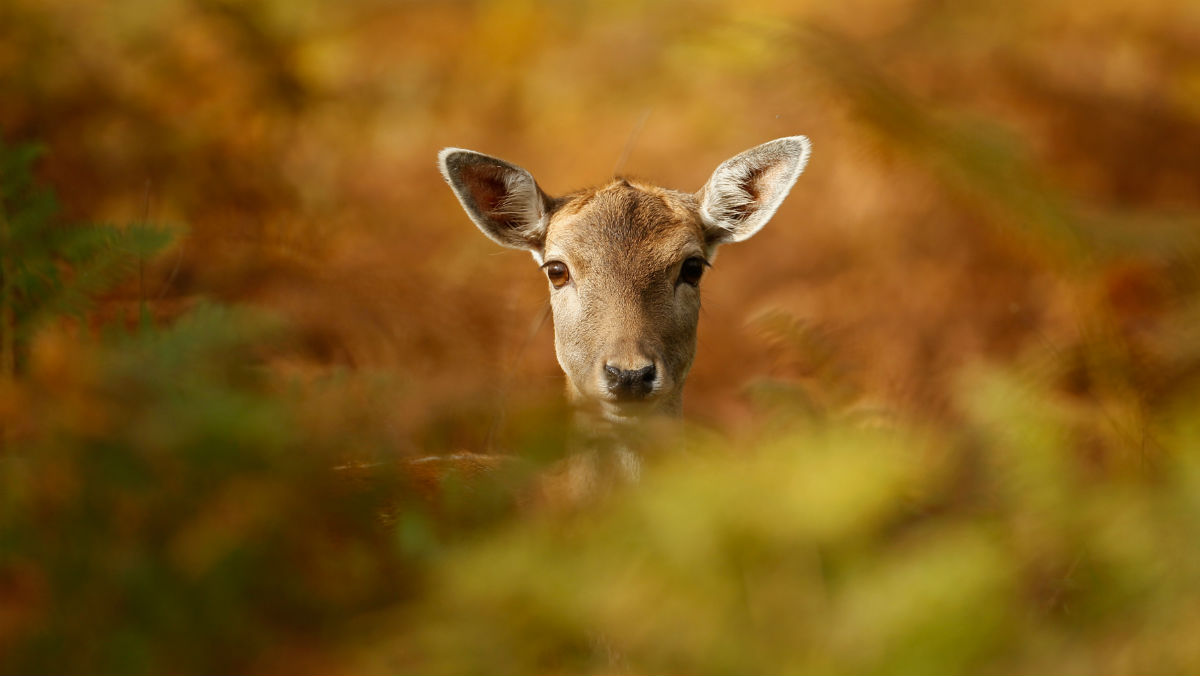 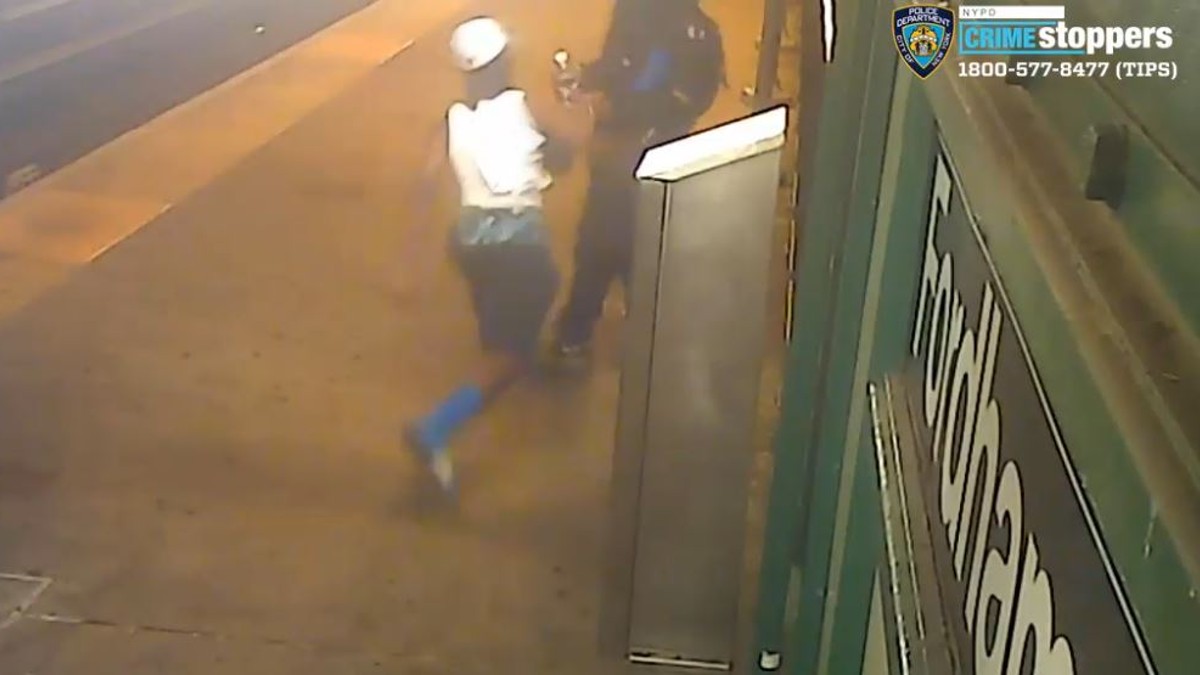 It was the second time a child has fallen from a city window in as many days. In Harlem Sunday, a 3-year-old boy died after he fell from a 13-story window in the Harlem River Houses II complex.