At least one person was transported by medical personnel to the hospital after a vehicle flew off an embankment and into the back of a parked school bus in Westchester County.

The crash occurred near Franklin Avenue in Thornwood around 4:20 p.m., according to Mt. Pleasant Police.

Medical personnel were seen carrying at least one person away from the scene on a stretcher.

10 Opening Ceremony Takeaways As The Tokyo Olympics Kick Off 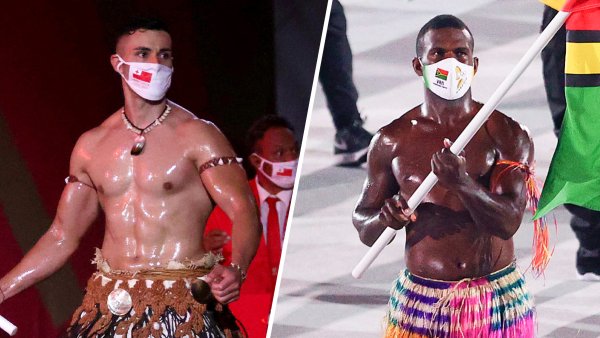 It didn't appear as though anyone was on the school bus at the time of the crash. The bus was parked alongside several at others at what appears to be a parking lot for school buses.