Nicole Sincavage was a prom queen as well as an aspiring actress and model, but her life changed in three seconds when she broke every bone in her face in an awful car crash.

Three years and 16 facial reconstruction surgeries after her she crashed into a trailer truck in Allentown, Pennsylvania, she has a message for other drivers. "Anything could happen in three seconds. You might not be as lucky as me," now 24-year-old Sincavage said Wednesday at Cohen Children’s Medical Center in Nassau County.

Along side her surgeon, Dr. James Bradley, and a representative from AAA, Sincavage advocated for road safety and said she hopes her story helps other wreck survivors.

"I was distracted for whatever reason," she described what happened before the accident that nearly killed her.

She partnered with AAA to remind everyone to be careful on the road, especially during the "100 deadliest days" of the year, between Memorial and Labor Day when crashes involving teens increase by 17%.

Sincavage's recovery was not just about her physical injuries, said Dr. Bradley. It was also about what's on the inside.

"She was at that age where she was not an adult but she wasn't a child so the healing power of children is remarkable," he said. 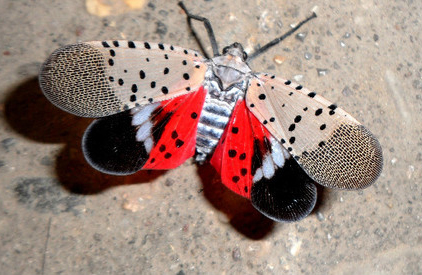 The former model is now going back to college in the fall and said she's contemplating studying medicine to help others.