This latest billboard is getting a mixed response

The new ad spans a full block on Houston and Lafayette and features sultry film actress Eva Mendes, all sweaty and lingerie-clad, tugging at the undies of an equally sweaty and undressed male companion.

Calvin Klein's eye popping ads are nothing new.  In June, he pulled an orgy-themed ad after taking heat from neighbors and a Christian advocacy group. 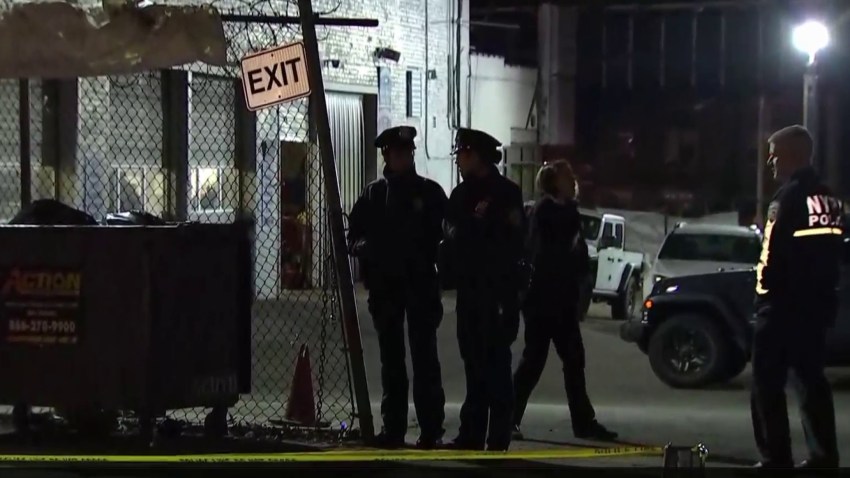 This latest billboard is getting a mixed response.

"It looks great, this new one. It's more sexy then the ones before," Pepito Patamine, a 48-year-old Queens resident told The New York Daily News. "If they want to sell panties, it's perfect," he said.

SoHo, however, also has families living among its shops and restaurants, and some parents don't like all that skin and innuendo literally blocking their kids' view.

"Some of us don't want to expose our kids to something like this - it's borderline pornography," Carl Wilson, 55, an MTA worker from Queens told the News.

Controversy and Calvin Klein ads are nothing news.  Recall a teen Brooke Shields, holding her lapels and declaring that "nothing" comes between her and her Calvins.

Fast forward to the 90s and a waifish Kate Moss, "heroin chic" and those bleak, strange "Obsession" fragrance ads.

Last year, a Calvin Klein TV ad featuring Mendes was banned in America after it was ruled a tad obscene.  In that ad, she flashed a nipple.  For real.