Matt Cain pitched six innings of two-hit ball in a triumphant return to AT&T Park for his first win in nearly a year as the San Francisco Giants beat the New York Mets 3-0 to end their seven-game losing streak.

Hunter Pence drove in two runs after being activated from the disabled list earlier in the day and made a sparkling defensive play in the sixth inning, while All-Star reserve Joe Panik had two hits and scored twice.

Cain (1-1) had not pitched at the Giants' waterfront ballpark since July 9, 2014, when he earned his last win before missing the final half of the season following elbow surgery. 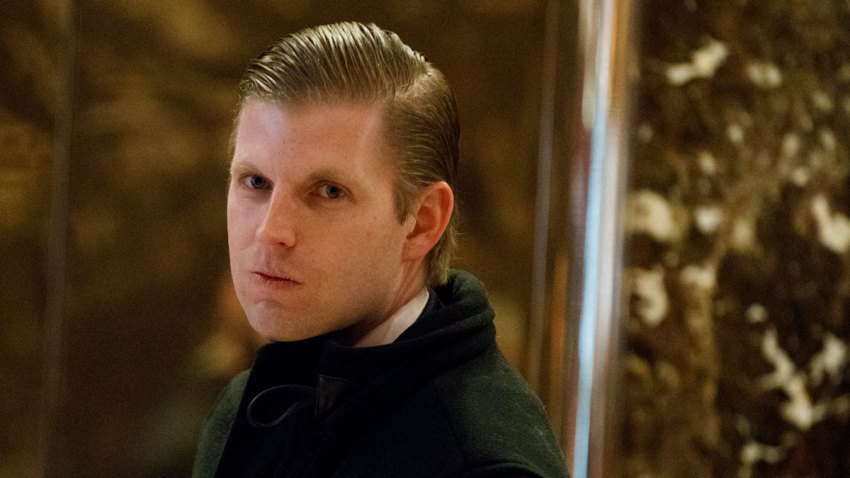 Kevin Plawecki had two of the Mets' four hits.

One night after getting shut out for the eighth time this season, the Giants jumped on Colon and took advantage of New York's sloppy defense. Colon misplayed a soft comebacker in the second inning, while Daniel Murphy bobbled a ground ball in the third that led to two San Francisco runs.

That ended the Mets' 21-inning scoreless streak, their longest of the season.

Pence provided the Giants with a big spark offensively and defensively. The veteran outfielder drove in San Francisco's first run with a fielder's choice grounder in the third and singled in Panik in the fifth to make it 3-0.

He also made a sliding catch in foul territory on Ruben Tejada's long fly ball in the sixth, then threw home to catch Curtis Granderson trying to tag up from third.

Four San Francisco relievers combined to retire the final nine batters. Santiago Casilla pitched the ninth for his 21st save.

Mets: RHP Jenrry Mejia was activated from the restricted list before the game after completing an 80-game suspension for testing positive for performance-enhancing drugs. Mejia was suspended in April after testing positive for the steroid Stanozolol. To clear room on the 40-man roster the Mets transferred Buddy Carlyle to the 60-day disabled list.

Giants: OF Nori Aoki (broken leg) could rejoin the team two weeks after the All-Star break, according to manager Bruce Bochy. ... LHP Jeremy Affeldt threw a bullpen session before the game. Affeldt will either throw to hitters next or go to the minors to make a rehab appearance. ... OF Ryan Lollis was optioned to Triple-A Sacramento.

Giants: RHP Jake Peavy (0-3) has won three of his previous five starts against the Mets but has a 3.82 ERA in those games.