Three men are wanted in the early morning attack in Prospect Lefferts Gardens that left an MTA bus driver stabbed in the side and slashed above his eye, according to union officials

An MTA bus driver was stabbed and slashed by an irate passenger in Brooklyn for simply doing his job, as the rider got angry after the driver did not allow him to board the bus, according to police.

The 39-year-old driver was operating a bus serving as an overnight shuttle during repairs along the Q subway line. A source with knowledge of the investigation said the bus was stopped at a traffic light near Ocean and Flatbush avenues in Prospect Lefferts Garden while between stops, when three men attempted to board just after midnight on Tuesday.

The driver was not authorized to let people on in between stops, but one of the men allegedly tried to get on anyway through the back door of the bus. 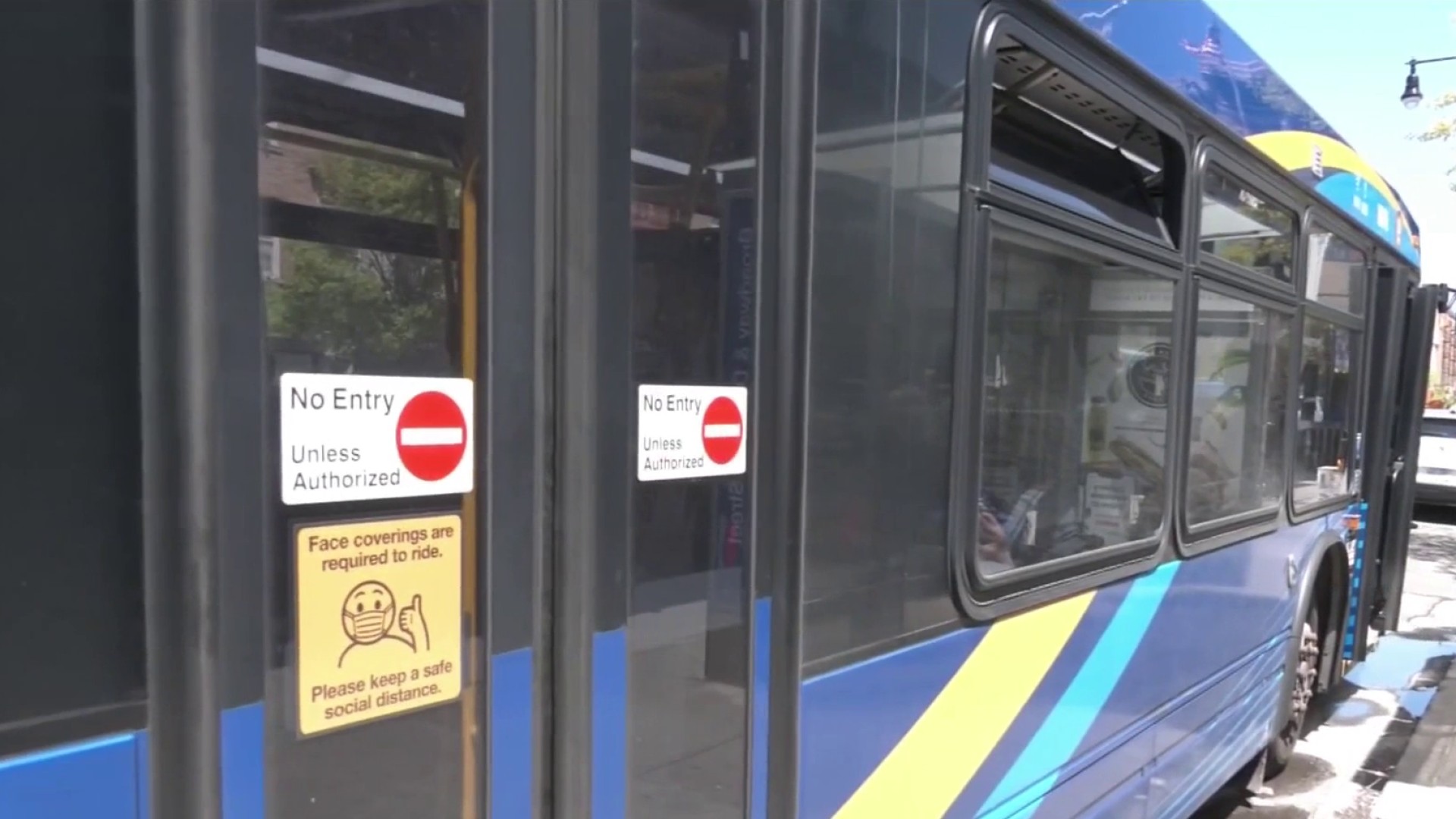 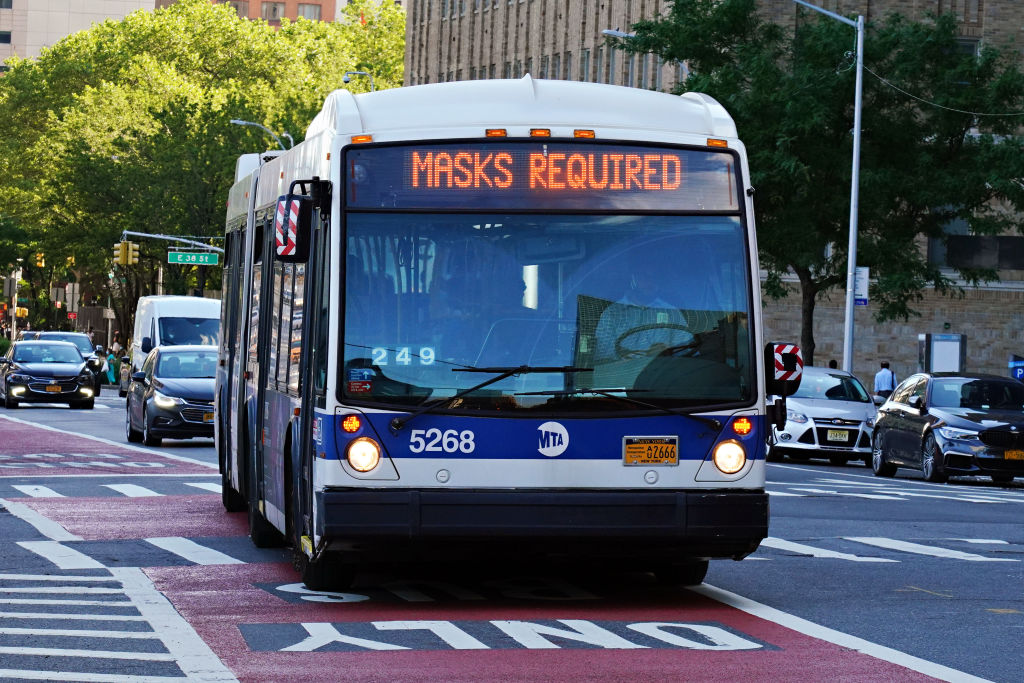 safety on public transportation May 19, 2021

"He ripped open that back door, and it was very violent," said TWU Local 100's JP Patafio.

Once the door was broken, the bus was not able to be driven, so the driver ushered passengers off the bus. That's when police said that the driver and the suspect started arguing.

The suspect allegedly then slashed the driver with a knife in his left side and slashed him above his eye, according to union officials. The other two men then boarded and threatened the driver with boxcutters, police said.

"The bus driver defended himself and we are very happy he’s not dead frankly," said Patafio. "If that knife was inches higher, we would be talking about a death."

Police later released images of the three men they believe to be responsible for the attack.

Union members gathered outside the hospital where the driver was being treated later Tuesday. Officials said he is expected to recover, but that doesn't give much comfort to the union, who is calling for more protection.

"Without a safe operator, there will never be a safe passenger. We need cops," said union chair Richard Thorne.

The union said members also want cockpits, similar to ones used by pilots, to protect drivers. They said that riders could be the ones who bear the fallout if drivers don't feel safe about coming to work, hinting at possible job action.

"If we don’t get the protection we need then you’re not gonna get the service you need," said Patafio. "They [the MTA] are ordering 500 new buses we need them with bus operator compartments, we need the police to more frequently show their faces on the buses."

No arrests have yet been made. An investigation is ongoing.