Behind a season-high 27 points from Trey Burke off the bench and another double-double from John Wall, the Washington Wizards beat the Nets 118-95 on Friday night to win their third consecutive game and reach .500 for the first time this season.

With fellow guard Bradley Beal out with a sprained ankle, Wall took over with 19 points and 14 assists for his eighth double-double in nine games. Burke was 10 of 12 from the floor, making his first seven shots and scoring 20 points in the first half.

No Beal was no problem for Washington, which has won seven of nine and went 10-5 in December to climb into an Eastern Conference playoff position after starting the season 2-8.

Trevor Booker had 16 points and seven rebounds for the Nets. They lost for the seventh time in eight games.

The Wizards led by as many as 21 to win the second meeting of the season between the two teams.

DUNK YOU VERY MUCH

Wizards center Marcin Gortat dunked five times in the second half, including a one-handed put-back jam. That's an impressive feat considering he was up against Brook Lopez, and Gortat finished with 19 points. 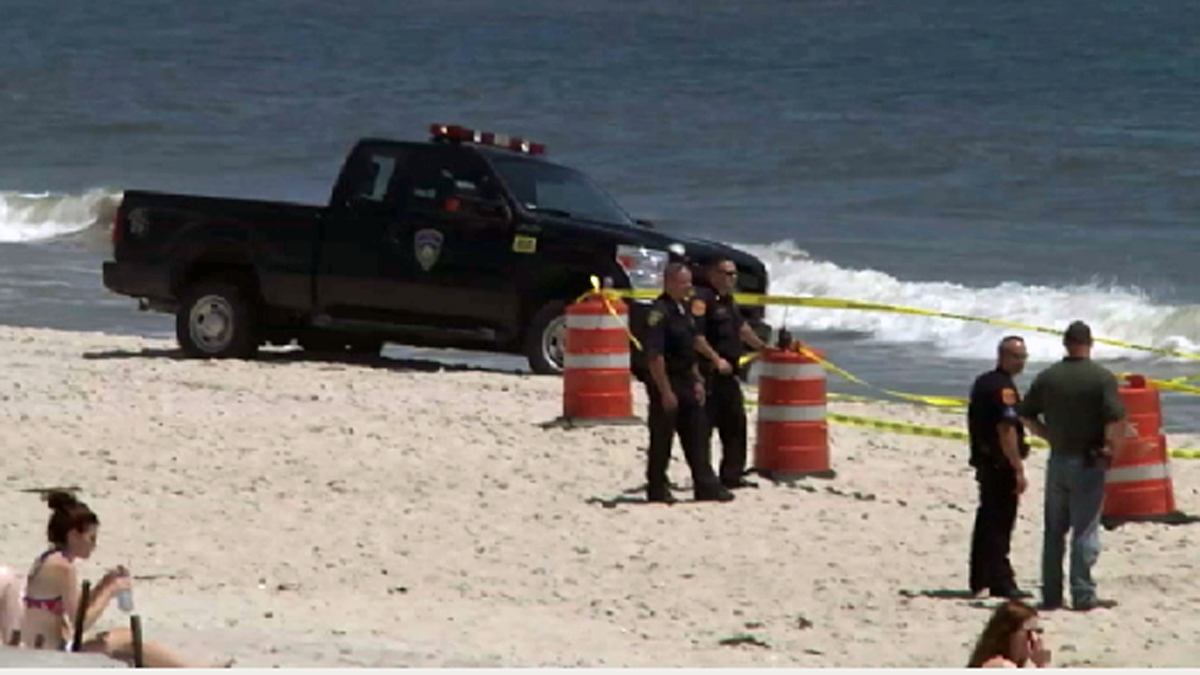 Even though Beal didn't play against Brooklyn, coach Scott Brooks said it was a "mild" right ankle sprain for the 23-year-old guard. Brooks said Beal, who's considered day to day, felt better Thursday morning after spraining his right ankle Wednesday night in a victory over Indiana and was making progress.

"Everything is going the right direction with him," Brooks said, adding that a Beal returning Monday in Houston hadn't been ruled out.

LEVERT FOR THE LONG HAUL

Nets coach Kenny Atkinson sees a bigger role for rookie guard Caris LeVert as the season goes on. The 20th overall pick who made his NBA debut this month scored in double figures for the first time Friday, but it's LeVert's wing defense that excites his coach.

"I see an athletic, agile, versatile, and that gives me a lot of hope for him," Atkinson said. "I just love him on the defensive end, the energy he gives. I'm not afraid to throw him on anybody."

Wizards: Won their eighth consecutive home game for the first time since 2014. ... Rookie F Daniel Ochefu returned after missing a game with an illness.