‘Brooklyn's in the Cabinet': Janet Yellen Gets ‘Hamilton'-Style Tribute

Alexander Hamilton is no longer the only U.S. cabinet member with a rap tribute.

When President Joe Biden nominated former Chair of the Federal Reserve Janet Yellen as his Treasury Secretary last month, he joked that "Hamilton" creator Lin Manuel-Miranda should write a song about her. The idea became a reality after nonprofit news organization Marketplace asked Dessa, one of the artists who contributed to "The Hamilton Mixtape", to honor Yellen with a song.

"Who's Yellen Now?" was released Thursday on Soundcloud by Dessa's hip-hop group, Doomtree.

The song's first verse described the would-be first female secretary of Treasury, who could be confirmed by the Senate as early as Friday, as a mild-mannered woman from Bay Ridge, Brooklyn, who makes her voice heard through her policies.

"She’s 5-foot nothing, but hand to God
She can pop a collar, she can rock a power bob
Bay Ridge represent!
Brooklyn’s in the cabinet!
Damn, Janet, go and get it —
Fifth in line for president!"

Dessa told Marketplace that she spent time doing research on Yellen before deciding that the 74-year-old was someone who she felt deserved homage.

She later said on Twitter that it was an honor to honor Yellen and thanked other Doomtree music producers Andy Thompson and Lazerbeak, as well as Manuel-Miranda for paving the way.

Yellen is expected to easily win confirmation. Once she's confirmed, she will not only be the first woman to be Treasury secretary in the nation's history but she will also the first person to have held all three top economic posts — chair of the president's Council of Economic Advisers, chair of the Federal Reserve and head of Treasury.

Janet Yellen, President-elect Joe Biden’s choice as Treasury secretary, made the case for aggressive economic relief during her confirmation hearing, urging Congress to "act big" to fight the financial fallout from the coronavirus pandemic.

Her selection by Biden to lead the Treasury Department has been cheered by progressive Democrats, who support Yellen’s work as a labor economist who has long prioritized combating economic inequality, but it wasn't without criticism.

Yellen's financial disclosures showed she received more than $7 million in speaking fees from Wall Street bankers and other powerful corporations between 2019 and 2020 after her term as Federal Reserve chair was not renewed by President Donald Trump.

A Biden transition spokesperson said earlier this month that, since leaving the Fed, Yellen has “spoken at economic conferences, universities and to business groups and financial institutions about her experiences and her views on what we can do as a country to build a stronger economy and increase our competitiveness.” He added that “this is not someone who pulls punches when it comes to bad actors or bad behavior.”

Since her nomination was announced, Yellen has pledged to work to fight systemic racism and climate change. 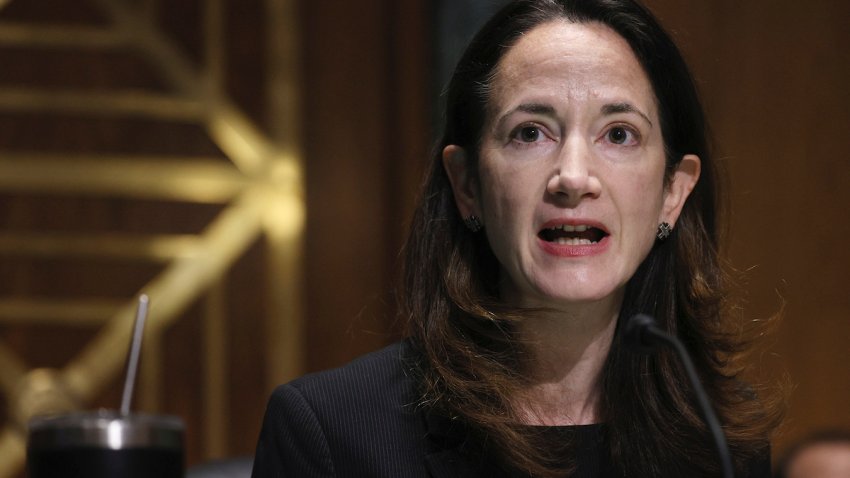 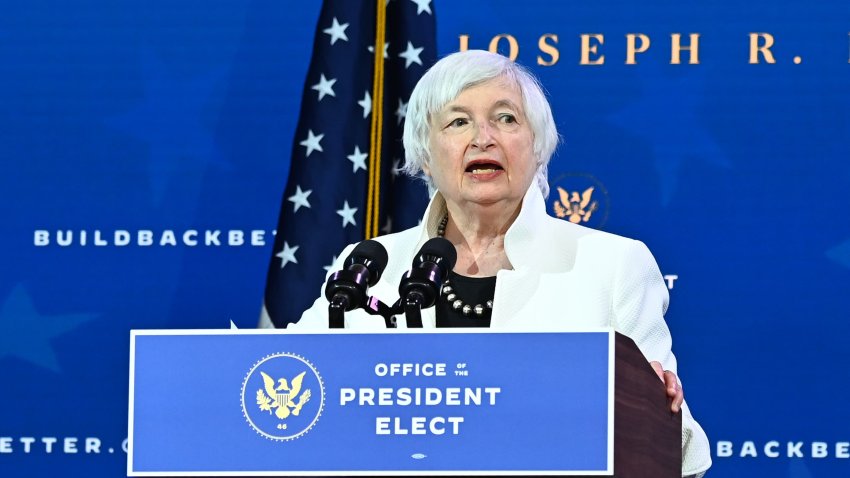 Deb Haaland, Janet Yellen and Others Set to Make History in the Biden-Harris Administration