In the years since his arrest, Shmurda has become something akin to a folk hero in hip-hop; his release has been highly anticipated by fans and other artists

Brooklyn rapper Bobby Shmurda will be eligible for release from prison next month, the New York State Department of Corrections said on Monday.

Shmurda, whose legal name is Ackquille Pollard, was sentenced to seven years after pleading guilty to conspiracy and weapons possession charges in connection to what prosecutors said was a leading role in the GS9 gang. GS9 is an offshoot of the Crips in the East Flatbush neighborhood of Brooklyn.

Authorities arrested Shmurda in late 2014 after he left a recording studio near Radio City Music Hall, only days after he performed “Hot Boy” for a national television audience on “Jimmy Kimmel Live.” Investigators found two handguns and a small amount of crack cocaine in a car in which he was riding, authorities said. 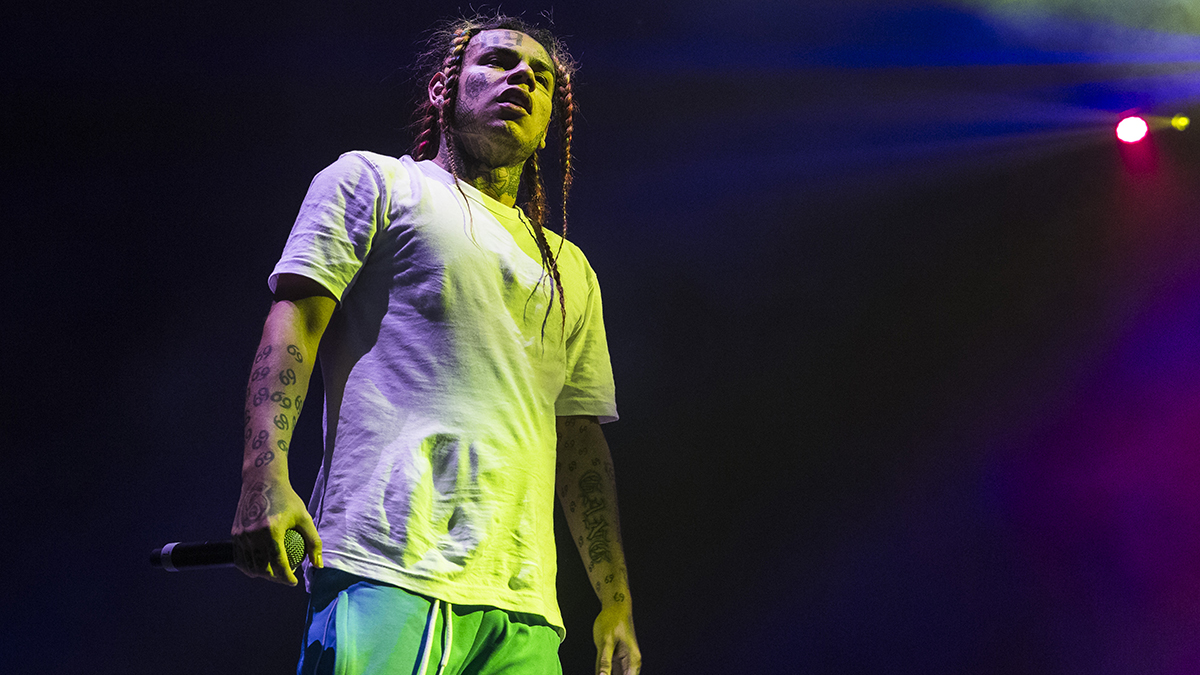 Shmurda was denied parole in September, in part for disciplinary actions taken against him while incarcerated, and subsequently ordered to his maximum sentence until Dec. 21, 2021. He is currently incarcerated at Clinton Correctional Facility in Dannemora, New York, according to the Department of Corrections inmate database.

A review by the Department of Corrections later restored his credit for good behavior.

Shmurda is eligible for conditional release as of Feb. 23, with the remainder of his sentence to be served on parole.

In the years since his arrest, Shmurda has become something akin to a folk hero in hip-hop; his release has been highly anticipated by fans and other artists.