The young victim was hiding under a bed after her mother went after her and her sister in a two-hour attack with an electrical cord and a broom, according to court documents

The mother of a 9-year-old girl who was found dead inside a Brooklyn apartment was indicted on a slew charges including murder, manslaughter and assault in her daughter's death, the district attorney's office announced.

Shemene Cato was arraigned at Brooklyn Supreme Court on Friday. In addition to murder, manslaughter and assault, she stands accused of child endangerment, weapon possession and menacing. She was ordered held without bail and is next scheduled to appear in court on Aug. 5.

"This horrific murder ended the life of a precious young child, allegedly at the hands of her own mother," said Brooklyn District Attorney Eric Gonzalez. "The brutality of this attack shocks the conscience, and we are committed seeking accountability and justice."

Some of the jarring details of her alleged abuse were shared for the first time back in May. Court documents broke down what allegedly happened the morning of May 15, when the 48-year-old Cato allegedly went on an attack that ultimately claimed the life of 9-year-old Shalom Guifarro, her youngest daughter. 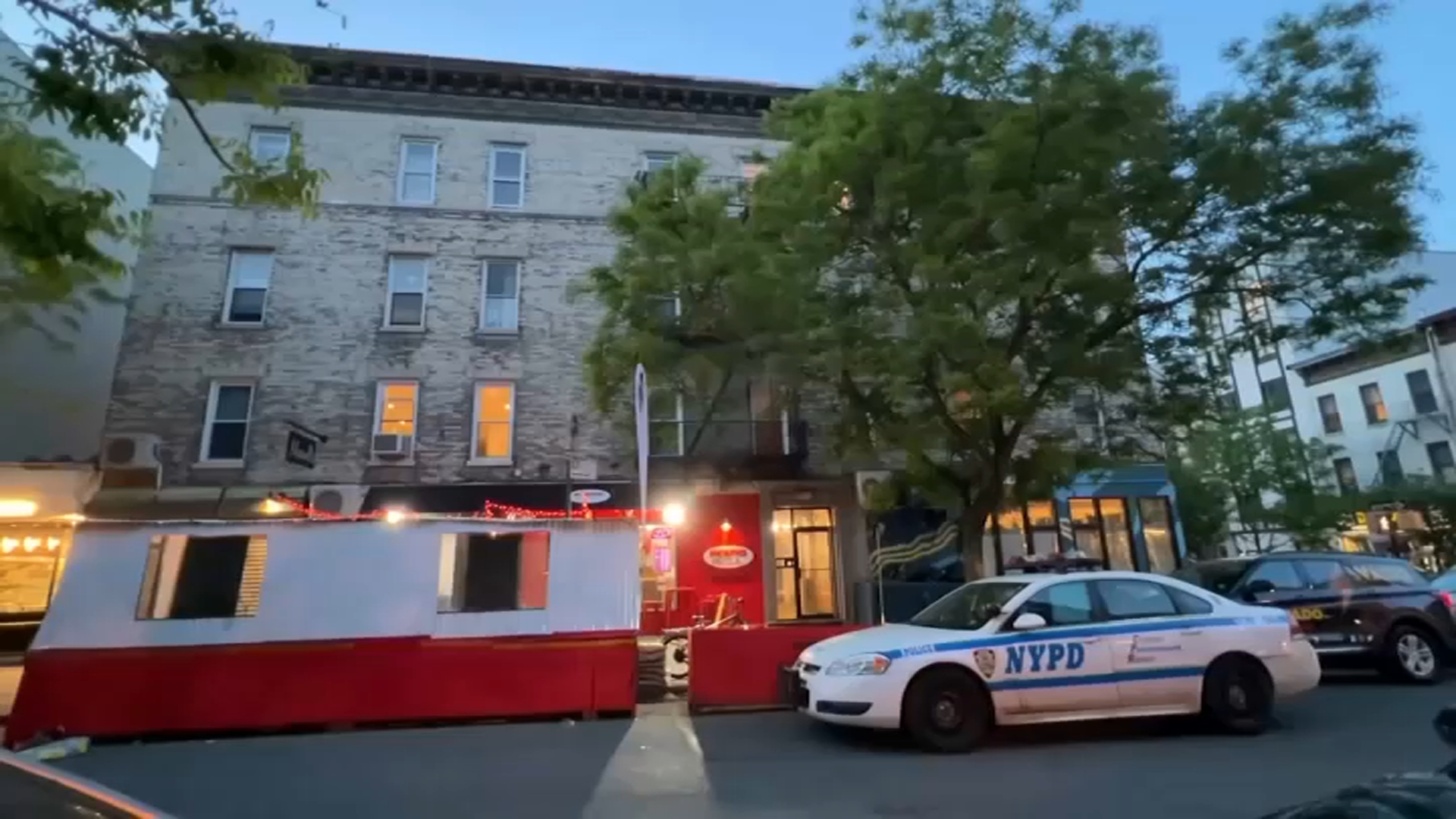 As she tried to hide and escape the abuse inside their Crown Heights home, little Shalom crawled under a bed to hide. However, Cato picked the bed up and went to pull the child out from underneath, court documents state. As she went to do that, she dropped the bed, causing one of the legs to fall off.

That caused the bed to land on Shalom's head, prosecutors said. She also allegedly suffered other cuts and bruises on the lower half of her body as well. The medical examiner later found that multiple blunt force impact injuries to Shalom's face, head and body, which led to internal bleeding and ultimately killed her, documents state.

Attorney information for Cato was not immediately available. The mother was initially questioned by police on Sunday, but was released before being arrested Monday afternoon after the case was ruled a homicide by the city's medical examiner.

Neighbors near the home off Lincoln Place where the girl was found said a foul odor was coming from the home before police arrived around 1 p.m. Sunday, when the mother finally called police, the DA's office said.

The 13-year-old daughter was taken to Brooklyn Hospital after EMS arrived at the scene, and she was treated for cuts and bruises over her lower body.