The head of an extensive money laundering scheme that criss-crossed through medical clinics across New York City was sentenced by a federal judge to 13 years in prison and ordered to pay $40 million in restitution.

Aleksandr Pikus was sentenced in federal court on Monday for his involvement in what prosecutors called "a massive healthcare kickback and money laundering conspiracy." The 45-year-old Brooklyn man was convicted by a federal jury last year for a slew of charges that included conspiracy, money laundering, and defrauding the IRS.

In addition to the 13-year prison sentence, Acting U.S. Attorney for the Eastern District of New York (EDNY) Seth DuCharme said Pikus was ordered to pay $23 million to Medicare, $16 million to Medicaid, and almost half a million to the IRS. He was also ordered by the judge to forfeit over $2.5 million.

Federal prosecutors argued Pikus and his co-conspirators ran a money laundering scheme through medical clinics in Brooklyn and Queens for nearly a decade. According to the evidence they presented in court, Pikus, who in return for illegal kickbacks, would refer beneficiaries to paying medical professionals.

Pikus and his co-conspirators would then launder funds from any claims submitted to Medicare or Medicaid, prosecutors say. They also argued Pikus would pay recruiters to refer patients to the clinics under their watch, all while using shell companies and fake invoices to hide their activities.

"The defendant's key role in an elaborate scheme to steal and conceal tens of millions of dollars from the Medicare and Medicaid programs, was staggering in scope and deserving of the significant punishment he received today," DuCharme's statement read. 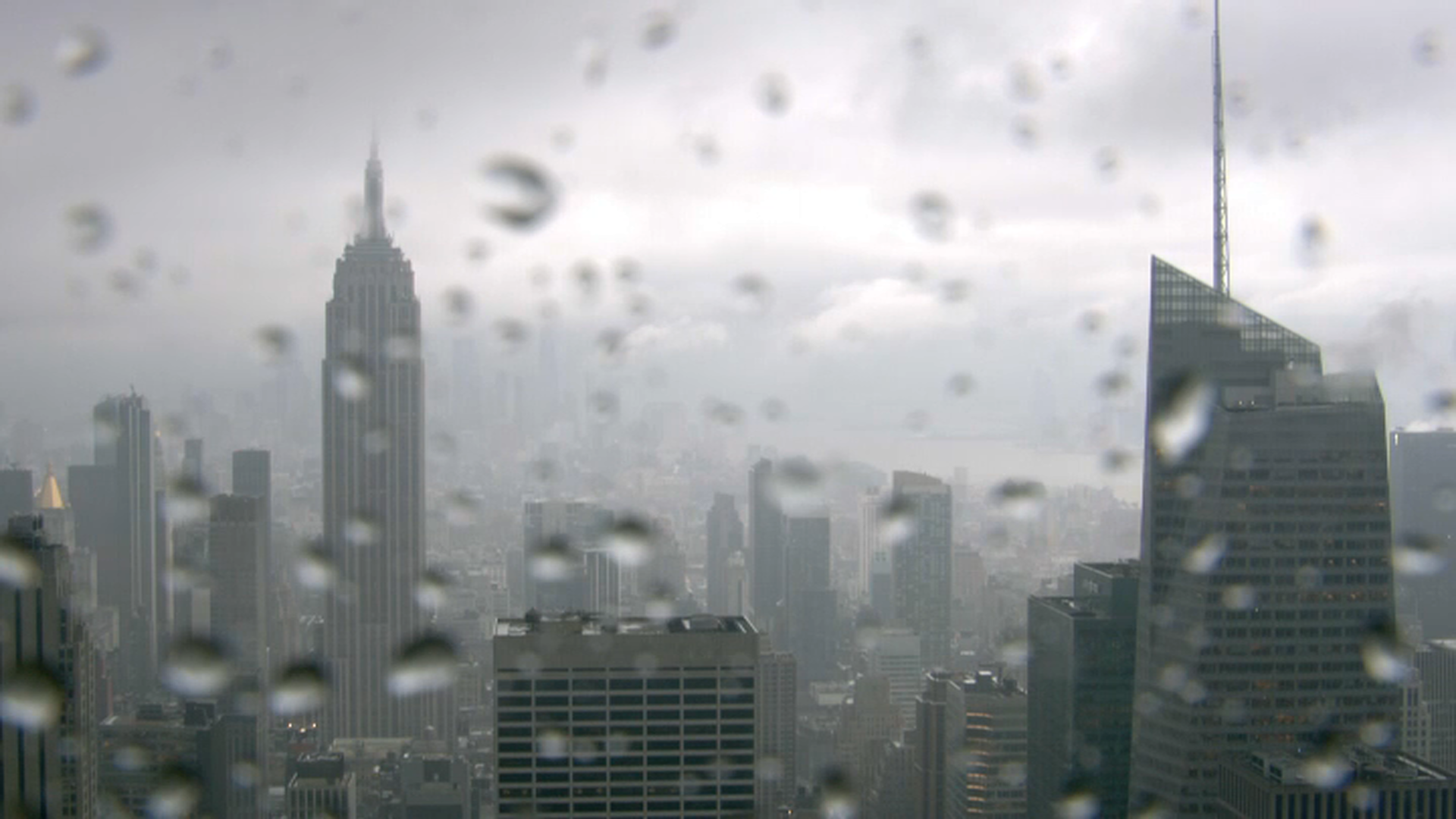 In addition to organizing the schemes, federal prosecutors say Pikus used threats to coerce co-conspirators. They say he made threats to break people's legs or put them "in a body bag."

The EDNY says more than 25 other individuals have already been convicted or pleaded guilty to involvement in the medical scheme, including physicians, therapists, and owners of shell companies used to launder the funds.