Immigration authorities have deported a Brooklyn man back to Italy to face a host of criminal charges. 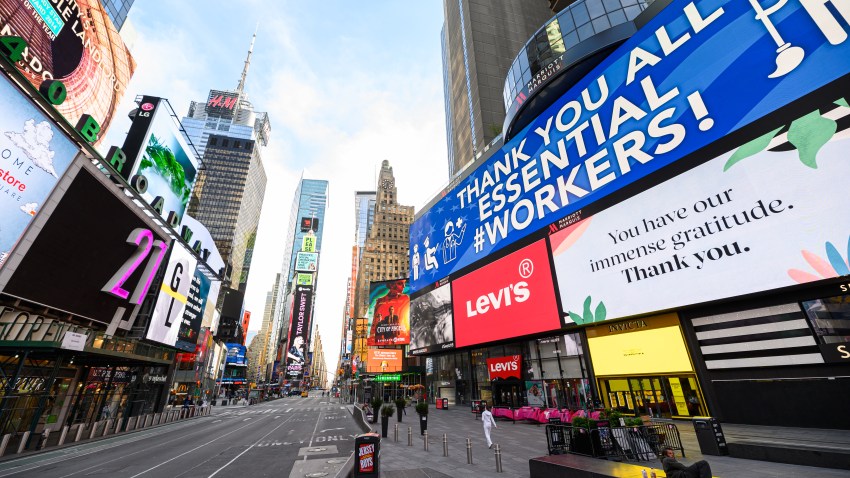 Accetta faces theft, robbery, extortion, drug and weapon charges in Italy.
The 44-year-old was a lawful resident of the U.S. who had been convicted three times in New York, the latest for larceny and receiving stolen property.
Immigration authorities encountered him at Rikers Island in April, and when his sentence was concluded he was placed in immigration removal proceedings. In May, a judge ordered him deported.
More than 300 foreign fugitives have been removed from the U.S. and sent to their home countries since October 2009.