An 18-year-old in the Bronx was shot in the face and killed, police said, in what may have been the result of a Tik Tok challenge that had deadly consequences, authorities and law enforcement sources with direct knowledge of the case say.

Officers responded to a call about a man shot in the face at the corner of Grand Concourse and East Tremont in Morris Heights just after 1:30 a.m. Thursday, according to police. Raymond Chaluisant, 18, was found unconscious and unresponsive with a gunshot wound to his face.

Chaluisant was found about a half mile from where police believe he was shot, at the corner of the Cross Bronx Expressway and Morris Avenue. He was taken to Saint Barnabas Hospital, where he was pronounced dead. 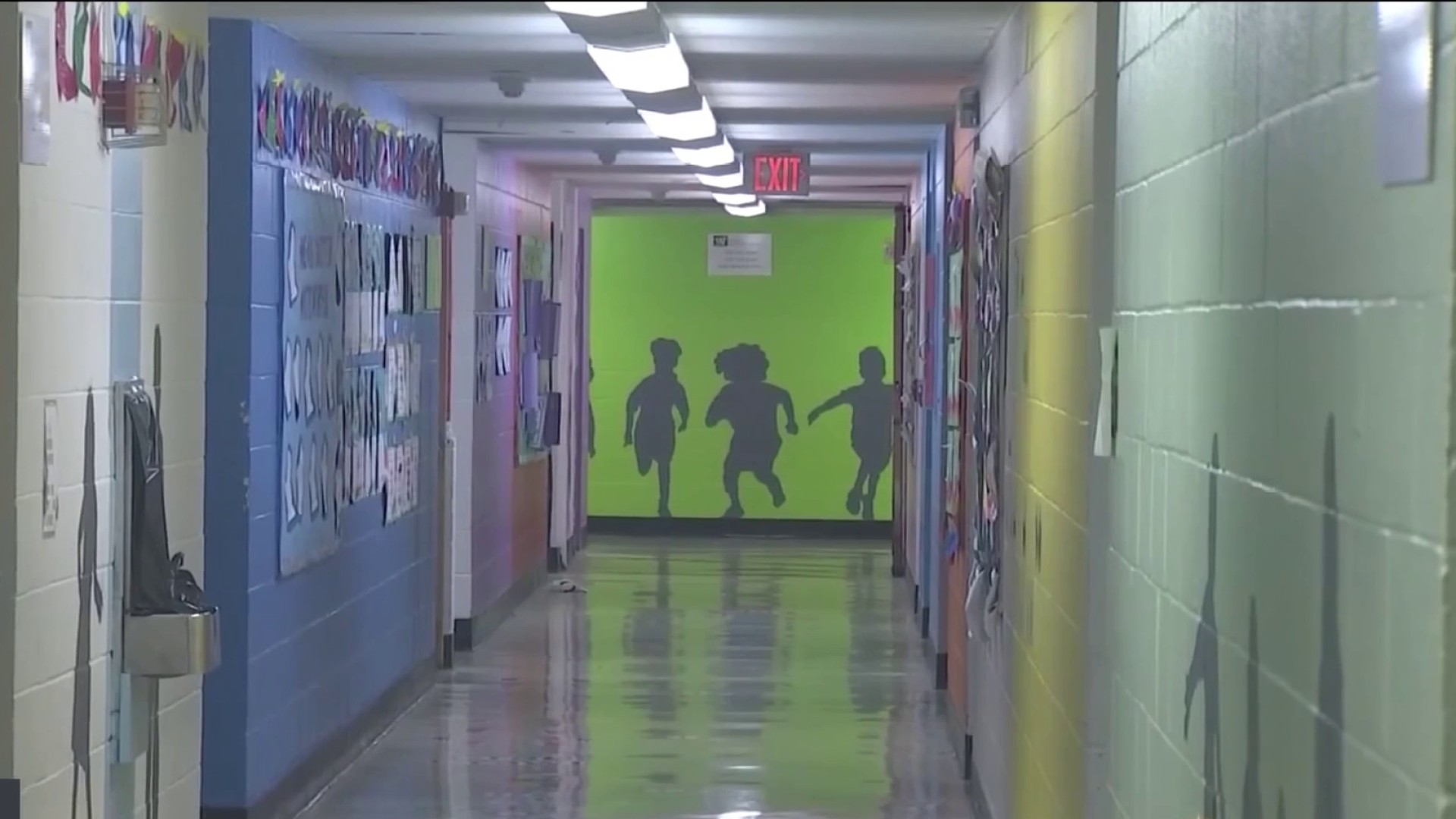 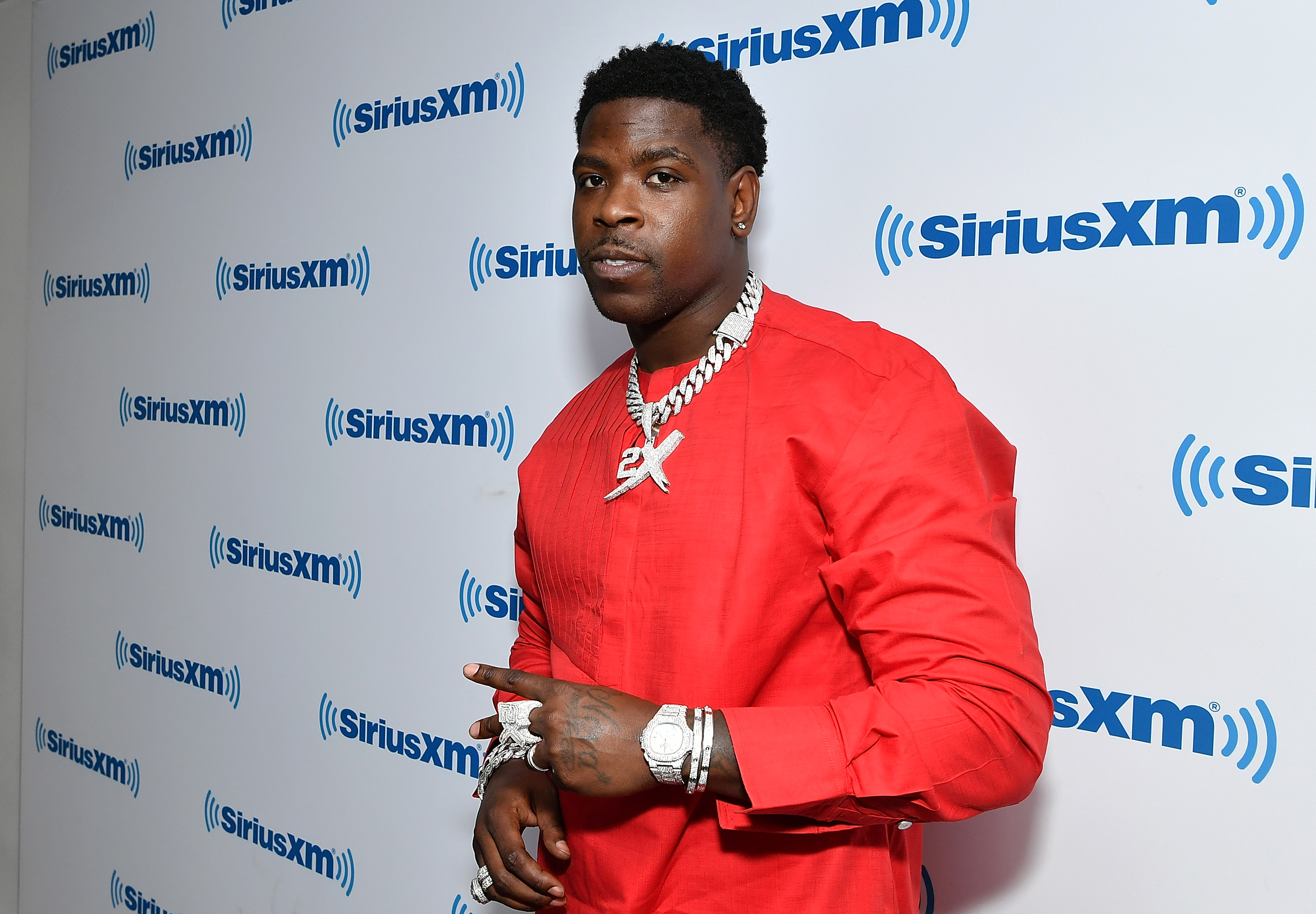 Police later said that the person who allegedly shot the teen was an off-duty correction officer, 45-year-old Dion Middleton. Law enforcement sources said one angle in their investigation is the Orbeez gun Raymond had in his car.

Orbeez guns essentially are amped-up water guns, with users able to shoot bead pellets filled with water at their opponent. The fake guns are toys for children, but thanks to TikTok they have become involved in a viral challenge to shoot people.

The so-called Orbeez challenge encourages kids to shoot the bead blasters. Many videos show teens firing the water beads from a moving car.

At this stage of the investigation, there’s no evidence Chaluisant fired the gun at the correction officer, but police said Middleton pulled out a real gun and fired.

Middleton was arrested and charged with murder, manslaughter, and criminal possession of a weapon.

The evening after the deadly shooting, the NYPD tweeted out a warning about the Orbeez blasters, explaining that they are actually air rifles, making them illegal.