The police have denied that there was any assault

A Bronx man has filed a multimillion-dollar notice of claim against New York City, claiming he was slammed to the ground by an NYPD officer and severely injured during an incident at a Morrisania apartment building in late January.

Angel Murphy, 18, says he suffered trauma and required eight stitches to close a gaping wound around his left eye.

An NYPD spokesman said: “There is no evidence he was struck and no evidence of physical contact."

Instead, the department’s position is that Murphy hit his head on a door outside the apartment building as housing officers and 42nd Precinct cops responded to a radio call of a gun dispute.

A teenager, 17-year-old Paul Antonetti, told the I-Team he was punched in the face by an officer in a stairwell shortly after Murphy encountered cops in the building.

"One of them punches me in the face, smacks me and then mushes my face against the wall for no reason," he said. Antonetti’s mother, Nydia Algradi, said she witnessed the assault on her son and has also filed a notice of claim against New York City. 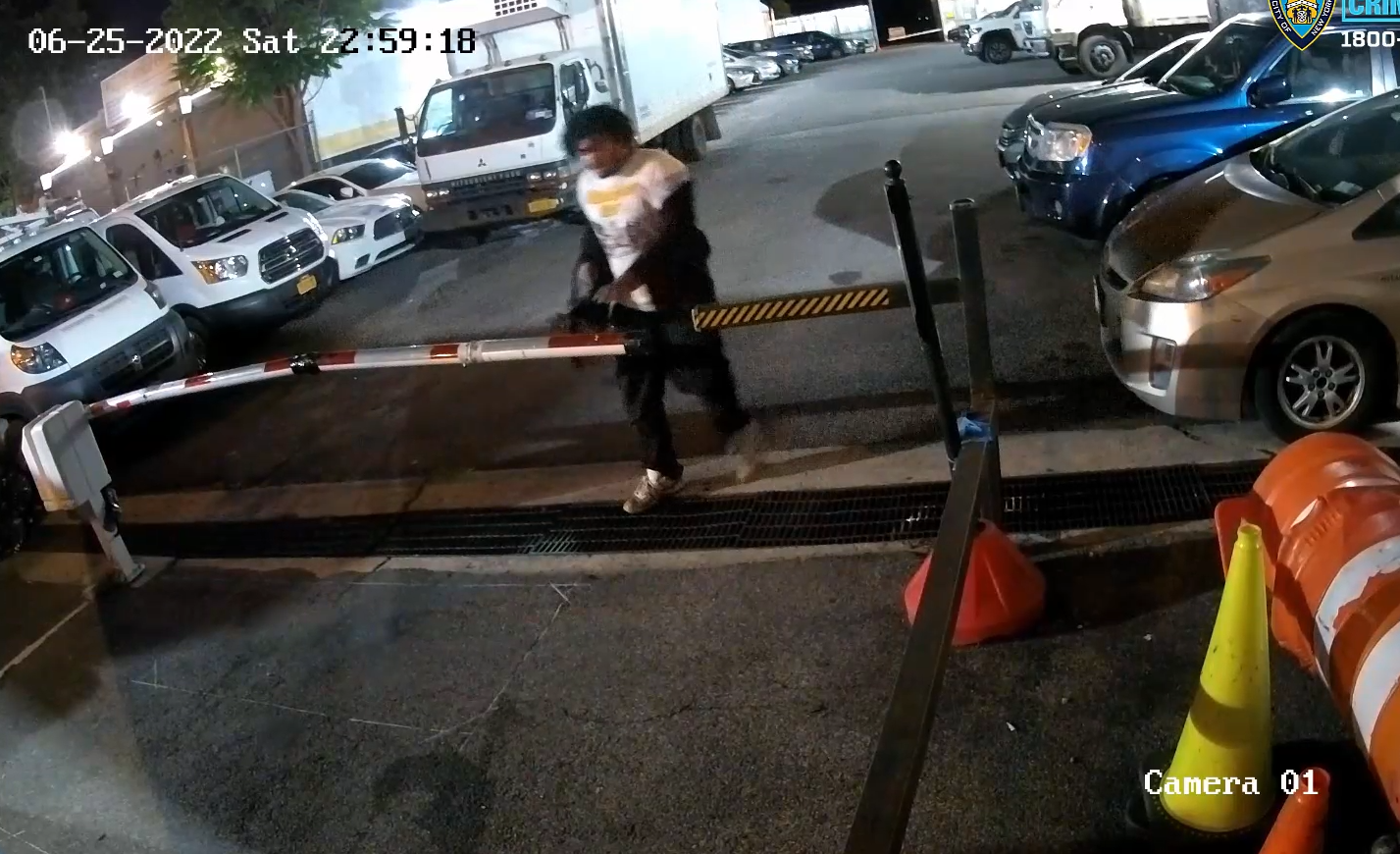 The building has extensive surveillance cameras but a private investigator contacted by the Murphy family, Manuel Gomez, said he was unable to retrieve any video from the hard drive in the building.

The building's superintendent, who did not want to be identified by name, told the I-Team that several officers came to the building in the middle of the night, hours after the alleged assault on Murphy, and asked to be let into the camera room.

He said he believed the officers deleted surveillance video and that the system was damaged.

“The idea wasn’t to take anything. The idea was to erase the evidence,” he said. "My system doesn’t work the same. There’s nothing in it.”

The NYPD said, "We retrieved three videos, one outside and two inside. There is no credible evidence officers erased any video from the location.”

The I-Team asked for copies of the surveillance video but the NYPD said NBC 4 New York needed to put in a Freedom of Information request.

Both Murphy and Antonetti filed complaints with the Civilian Complaint Review Board, which is now investigating.

The NYPD said it conducted an internal affairs investigation. Murphy, Antonetti and the super told the I-Team they were never interviewed by officers.

No one was arrested the night of the alleged incident and no guns were found.