Bronx Mother Indicted on Manslaughter, Assault Charges in Deaths of Her Two Toddlers in 2017

The mother of toddler siblings who died minutes apart after being put to bed in their Bronx home in 2017 has been indicted on manslaughter and assault charges.

The 33-year-old Spencer was arrested in Auguest in her home in Bloomfield, New Jersey, two years after the medical examiner ruled both 2-year-old Olivia Gee and her 3-year-old brother Micha Gee's deaths as homicides.

Coronavirus and Colleges 2 hours ago 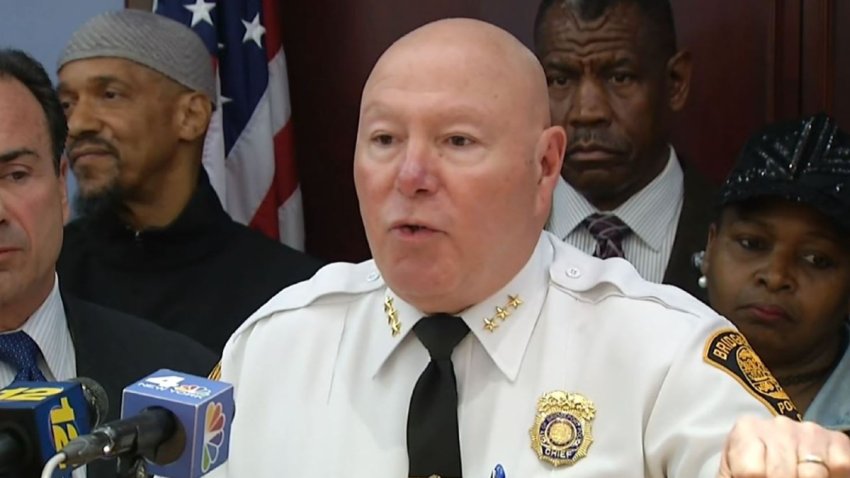 Between July 8, 2017 and July 10, 2017, prosecutors allege that Spencer beat her children multiple times at their home adjacent to Van Cortlandt Park, according to an investigation.

On July 10, Spencer and her boyfriend called 911 when they found little Olivia and Micha unconscious and unresponsive after putting them to bed. An autopsy report showed that the toddlers had bled to death from internal injuries following an apparent beating to the torso.

The two young children each had a liver injury inflicted on them the night before, when Spencer was allegedly the sole caretaker.

Spencer was so distraught she had to be hospitalized after their deaths.

The boyfriend was interviewed at the time of Spencer's arrest by police and released, according to a law enforcement source. He had asked for a lawyer.

Information regarding a lawyer for Spencer was not immediately available.