Bronx Boy, 8, Accidentally Shoots Self in Head With Gun: Officials

An eight-year-old boy was rushed to a Bronx hospital Monday afternoon after he accidentally shot himself with a gun, city and fire officials said.

The shooting took place in an apartment building in the Fordham Hill section of the Bronx around 12:30 p.m.

Council Member Fernando Cabrera said the child's self-inflicted gunshot wound was accidental and didn't penetrate the boy's skull. Medics took the boy to NewYork-Presbyterian Hospital in critical condition, police said, but he was expected to survive. 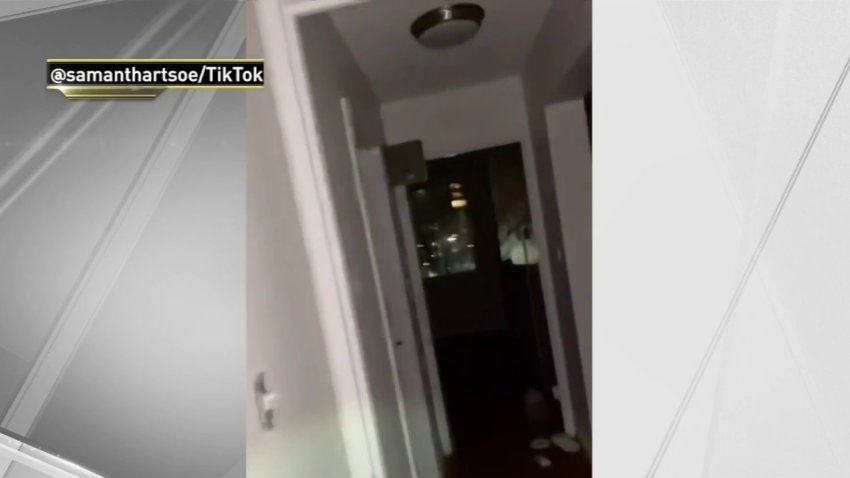 "Today an eight-year-old child accidentally shot himself in the head with a gun he found in his family's apartment and was rushed to the hospital," a statement from the council member read.

Cabrera issued a revised statement after originally stating he wasn't sure of the gun's registration status.

"We now know the gun was legally registered, but the results are tragic for this child and his family," he said.