Cast of Broadway's ‘Fun Home' to Perform in Orlando

Many Broadway stars have joined together to sing and raise money to help the survivors of the gay nightclub shooting in Orlando, Florida. Now, one Broadway show is going further — performing a few blocks away from the massacre.

The cast and creative team from "Fun Home" will assemble for a one-night benefit concert version of the Tony Award-winning show on July 24 in Orlando for survivors and victims' family.

"For our company, there is no choice but to respond with what we have, what we know, and the belief that it leads to something," said producer Mike Isaacson. "There isn't a choice not to respond."

The touching musical — with a book and lyrics by Lisa Kron and music by Jeanine Tesori — is based on Alison Bechdel's graphic novel memoir about growing up with a closeted dad in the family's funeral home business. It's the first Broadway show with a lesbian protagonist.

Tony-winner Michael Cerveris, who stars as the father, came up with the idea of the visit and the rest of the cast and creative team were eager to help show their support.

"It was one of those perfect moments where everyone aligned and did so quite quickly, understanding that many of the ideas and themes within 'Fun Home' would be a perfect gift and a way for the community to come together in advocation for LGBT rights," said producer Kristin Caskey.

The concert will be at the Dr. Phillips Center for the Performing Arts, not far from where a gunman's rampage at the Pulse nightclub on June 12 left 49 people dead and dozens injured — the worst mass shooting in recent U.S. history. 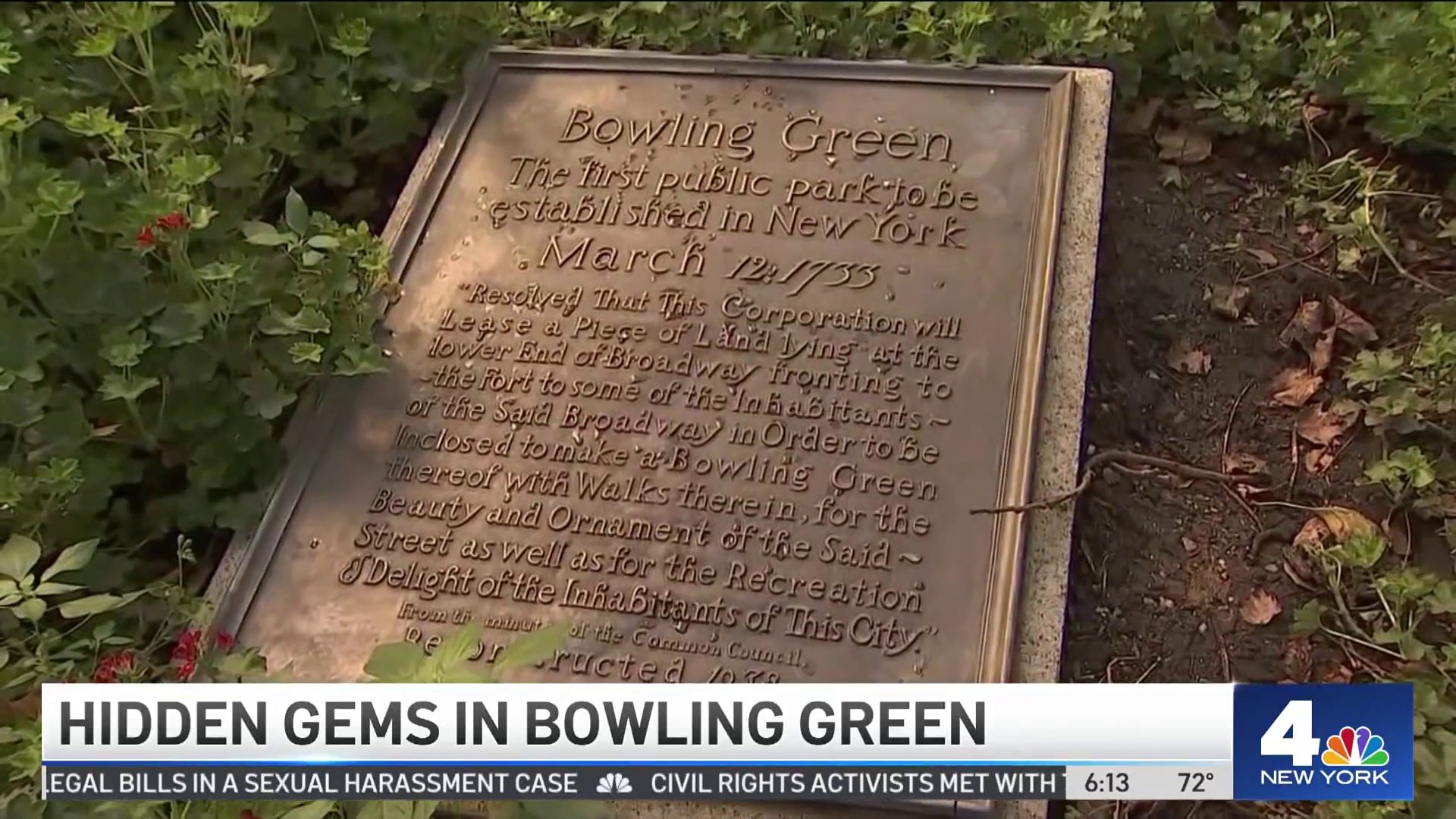 Producer Barbara Whitman was like many in the wake of the shooting — feeling powerless. "I think we all had that same reaction: What can we do? This is something we can actually do," she said.

Free seats will be set aside for family members of the victims and those directly affected by the shooting. "Access was important," said Isaacson. Discounts will be made available so that "everybody who wants to be there, can be there."

"We're not coming down to try to make a point or impose anything in any way. This is kind of what our show does all the time," said Cerveris. "We're just going to go and tell Alison's story and hope that it provides some entertainment and distraction but also a place for some of the grief to go."

The move is the latest attempt by the Broadway community to help those affected by the tragedy. "Kinky Boots," a show that celebrates diversity, donated a portion of its ticket sales on June 26 to help the LGBT community in Southern Florida.

A benefit concert at the Rattlestick Playwrights Theater is set for July 11 with all proceeds going to Equality Florida, and the concert "Broadway Stands Up for Freedom" is scheduled for July 18. Dozens of Broadway stars have lent their voices to record the 1965 song "What the World Needs Now is Love," with all proceeds going to help the LGBT Center of Central Florida.

For the cast of "Fun Home" — including Judy Kuhn, Beth Malone, Joel Perez, Gabriella Pizzolo, Roberta Colindrez and Emily Skeggs — making the 1,000-mile trip on their one night off made instant sense.

"It's wonderful to do benefits here like the whole Broadway community does all the time — to raise money and send money, support and care," said Cerveris. "But it's a different thing when you have the opportunity to show your solidarity by actually putting your feet on the ground in the communities where people are struggling to makes sense of a tragic event."

This isn't the first time the "Fun Home" cast has traveled for a cause. Three years ago, the team visited the College of South Carolina after the state legislature voted to withdraw college funding as punishment for making Bechtel's book available to all incoming freshmen in the fall of 2013.

Now, as the musical prepares to leave Broadway in September, its cast is again preparing to hit the road to engage in a community far from Broadway.

"At its heart, theater is a profoundly spiritual and societal endeavor. To actually get to feel that you're participating in a debate and participating in helping to move the world forward in some important ways is the best gift that you can have as an artist," said Cerveris.