A 41-year-old Connecticut man has been arrested after he allegedly broke into his pregnant ex-girlfriend's apartment and stabbed her, police said.

Jose Velez was arrested after his 39-year-old girlfriend was stabbed in the neck and back at her apartment on Pearl Harbor Circle in Bridgeport Saturday night, police say.

The woman, who is pregnant, was taken to Bridgeport Hospital in serious condition.

Police say she was at home with her 8-year-old son when she heard someone break in. She tried to get out of the home but the suspect allegedly attacked, stabbing her at least two times.

The attack came after the woman broke up with Velez on Friday, police say.

Police say that the woman told Velez she loved him during the alleged attack, and that's when the suspect relented.

Velez was arrested at the apartment after police were called to the scene. 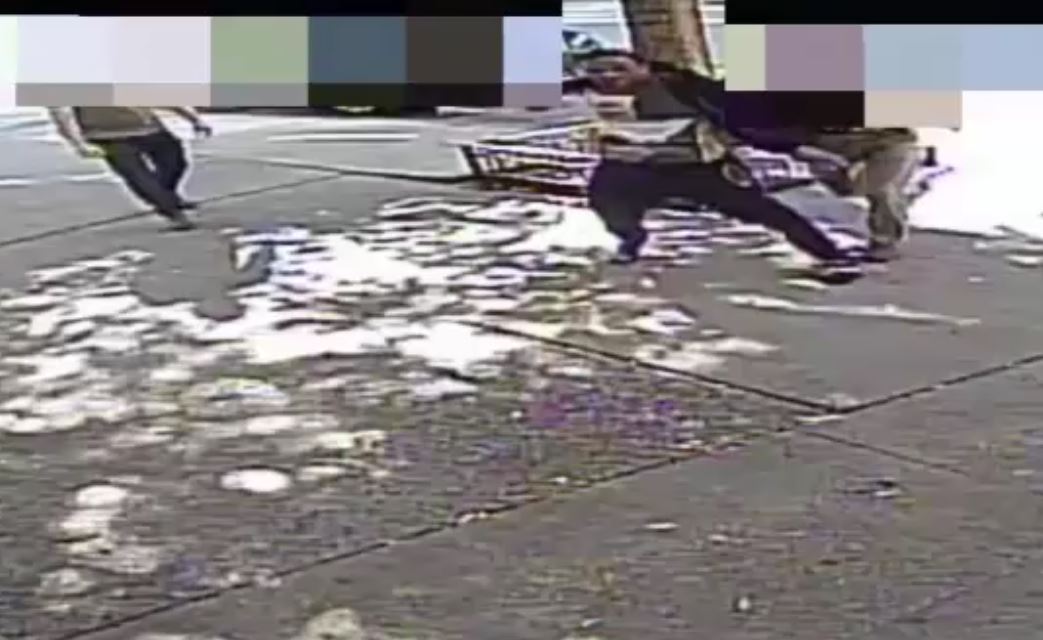 Velez is charged with attempted murder, first-degree assault, home invasion, risk of injury to a minor, second-degree criminal mischief and first-degree burglary. His bond was set at $500,000.

It's not clear if Velez has an attorney.