Brian Laundrie flew home on Aug. 17, five days after he and Gabby Petito were stopped in Moab, Utah; he returned on Aug. 23, four days before Petito was last seen alive

Brian Laundrie - the only person of interest in the disappearance and death of Long Island native Gabby Petito -- flew to his parents home in Florida after he and his fiancé were stopped by police on their cross-country trip, Laundrie's attorney said Tuesday.

Steve Bertolino says that Laundrie -- who is currently wanted on federal debit card fraud charges -- flew from Salt Lake City to Tampa, Florida, alone on Aug. 17, then returned to Utah six days later, on Aug. 23, to "rejoin Gabby." He says that the couple were sharing expenses and split the price of the flight.

"Brian flew home to obtain some items and empty and close the storage unit to save money as they contemplated extending the road trip," he added in a statement to News 4.

Laundrie's flight came just five days after police in Moab, Utah, separated the two for the night after getting a call about a Laundrie hitting Petito on the side of the road.

A teary Petito later said in body cam footage from the stop that she hit Laundrie first, and officers at the scene debated whether to ticket her on a domestic abuse charge before ultimately deciding to put Laundrie up in a hotel for the night.

The latest on the case 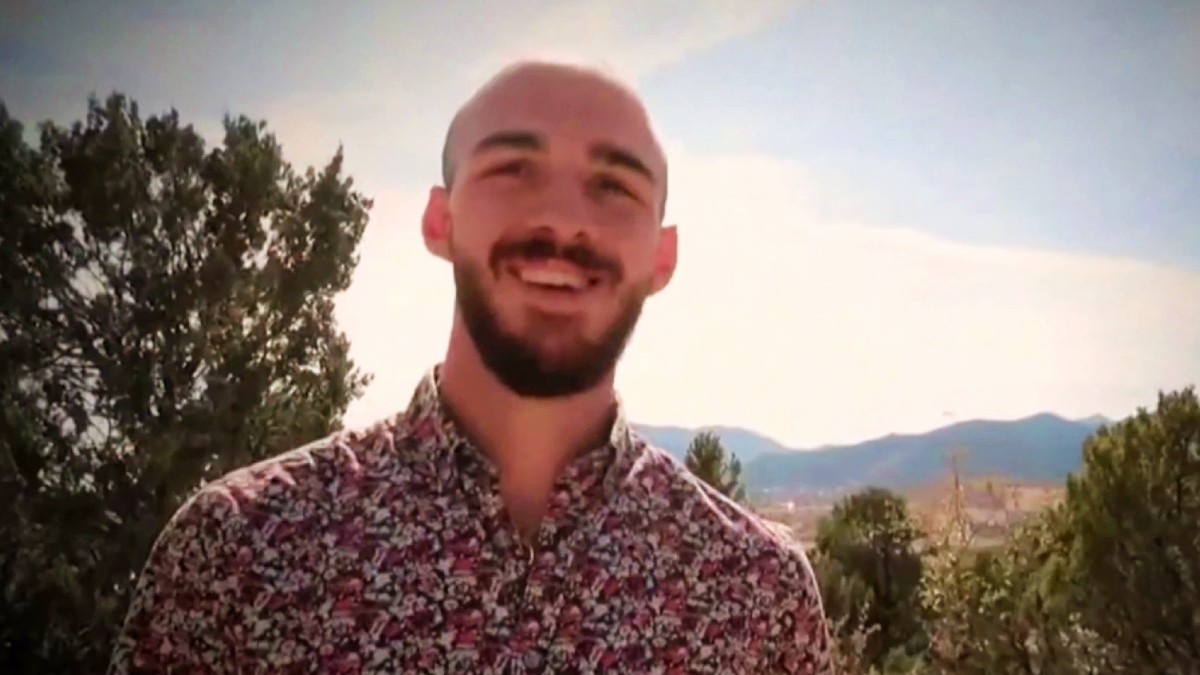 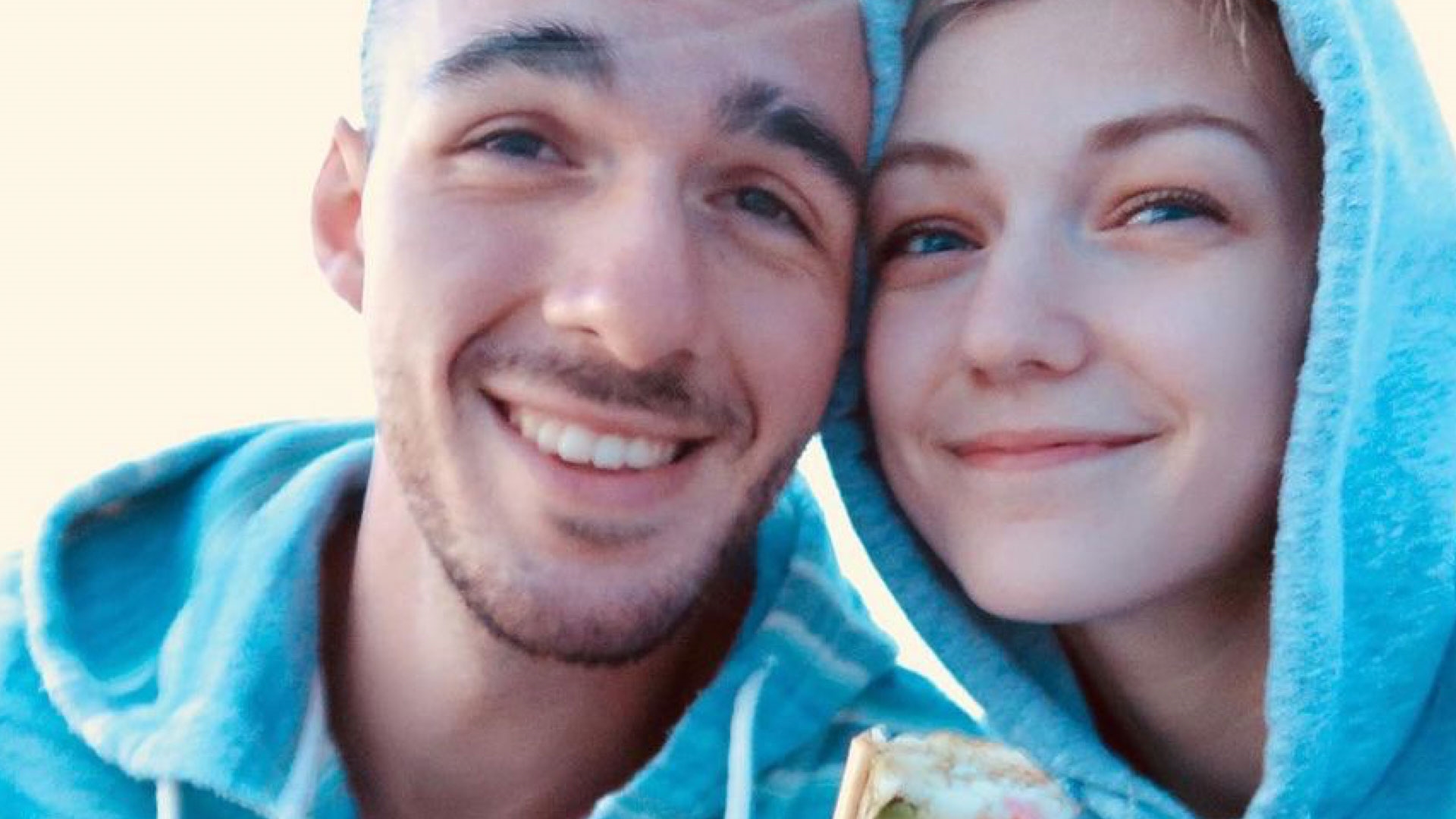 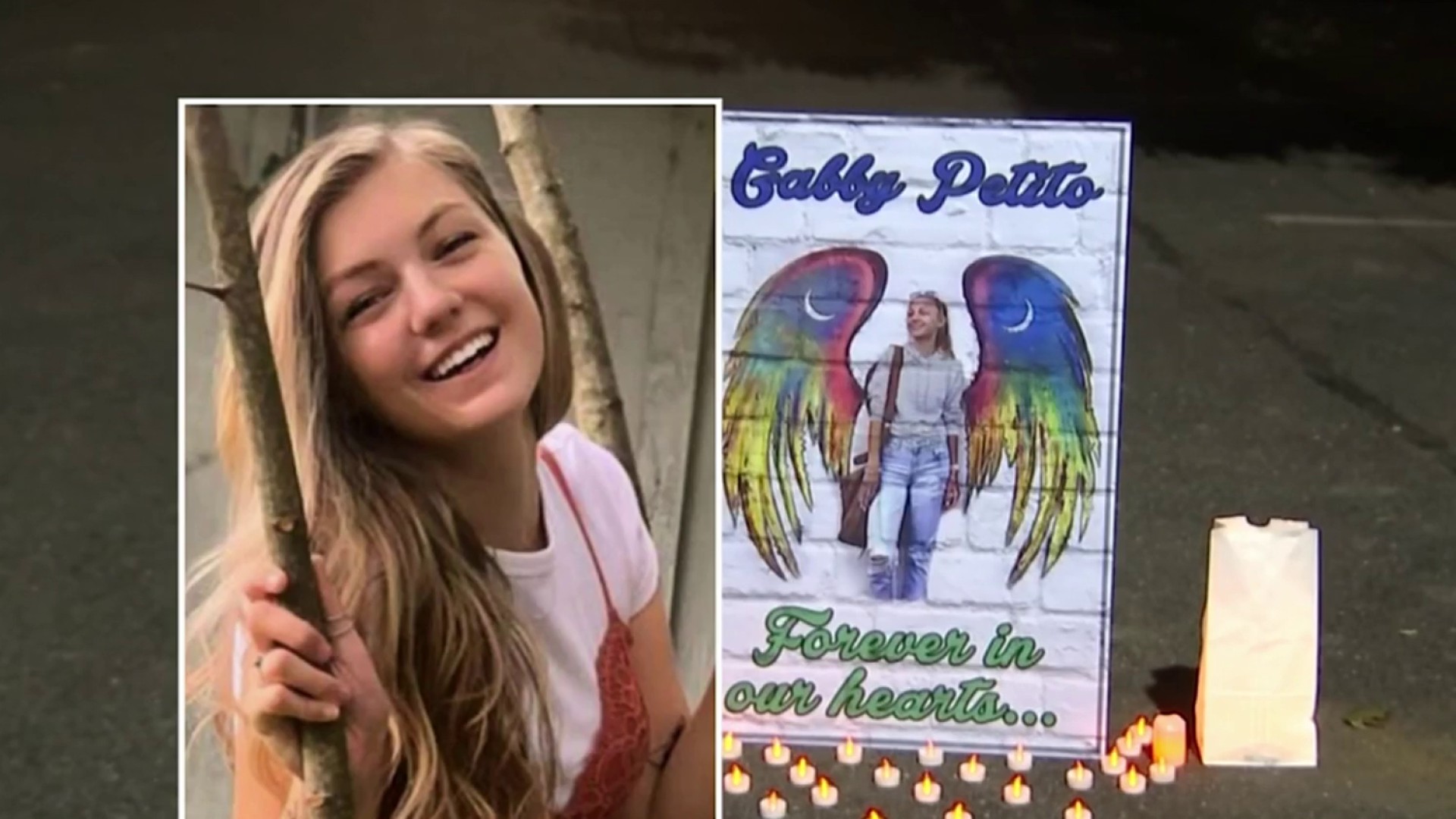 It's not clear where Petito spent her time while Laundrie was at home. She posted a picture from inside her van that also appeared to show Laundrie on Aug. 19 to Instagram; she also posted a since-widely viewed video to her YouTube channel, Nomadic Statik, that day.

There were no confirmed sightings of Petito or Laundrie again until Aug. 27, when they were spotted at a Jackson, Wyoming. Later that day, a YouTuber spotted Petito's van off the side of a dirt road in the Spread Creek Dispersed Camping Area, a remote but popular campground along the eastern edge of Grand Teton National Park.

Petito's body was found by a creek in that same camping area on Sept. 19, nineteen days after Laundrie returned home alone in her van. Her death was ruled a homicide.

Laundrie himself has since gone missing; his parents say they hadn't seen him since he went to a nature preserve near their home in in North Port, Florida, on Sept. 14.

Crews have been searching for him for weeks, and police in western North Carolina on Monday began running down reports of alleged sightings of the 23-year-old along the Appalachian trail.