Laura Young, who has 18 years of NFL experience including the last four with Daboll in Buffalo, will be the team’s director of coaching operations, coordinating and organizing practices, as well as game-day operations

Giants coach Brian Daboll filled out a majority of his staff Friday, hiring the first woman to hold a coaching position in the team’s history along with a pair of coordinators new to New York.

Among those announced to join the recently hired Daboll was Laura Young, who will be the team’s director of coaching operations, coordinating and organizing practices, as well as game-day operations. She has 18 years of NFL experience, the last four with Daboll in Buffalo, where she was the Bills’ player services coordinator.

Mike Kafka will be the new offensive coordinator and Don “Wink” Martindale will run the defense. Thomas McGaughey is back for a fifth straight season as special teams coordinator. 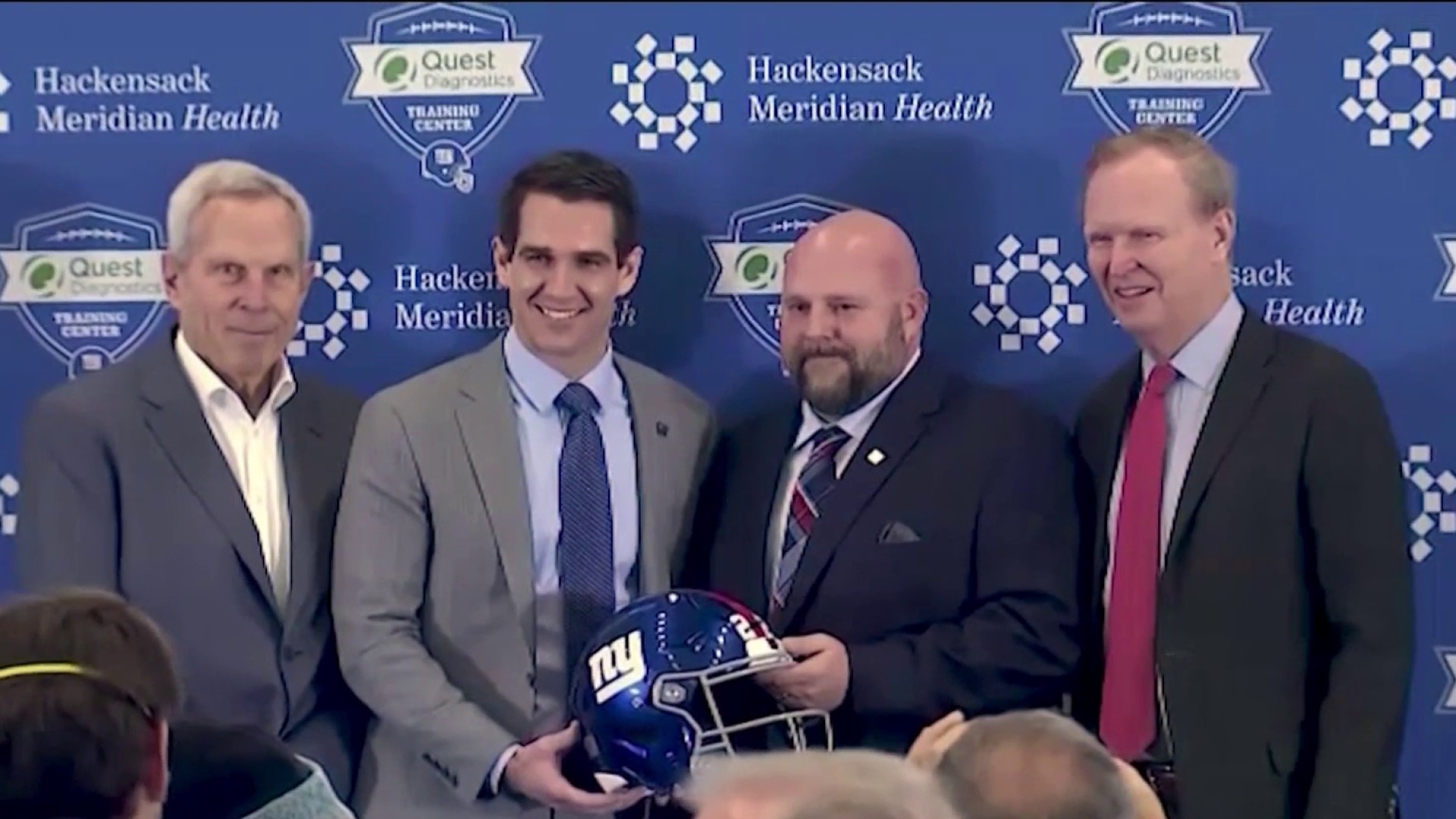 New Coach Brian Daboll Ready to Get to Work With Giants 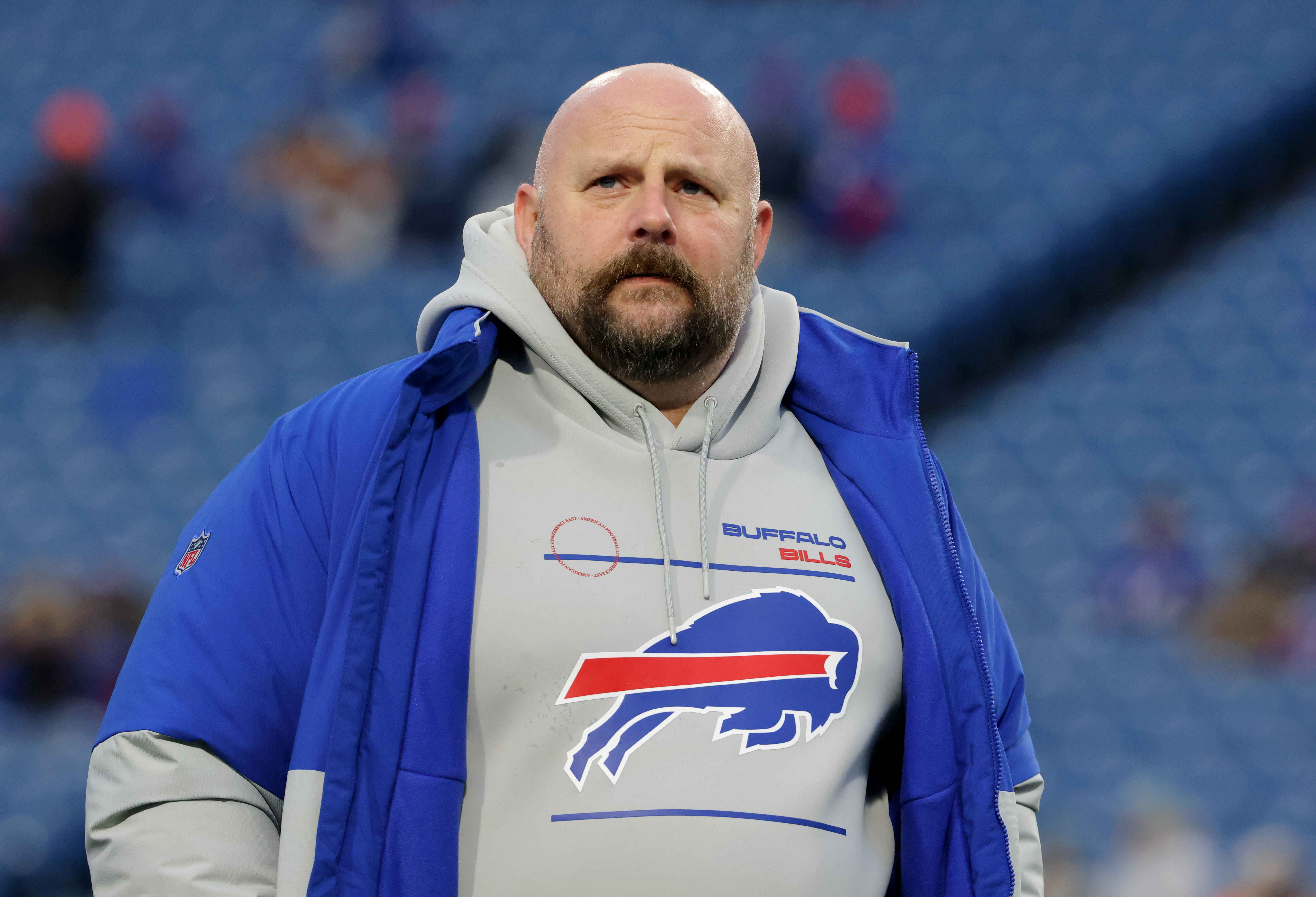 In addition to Young, two other members of the Bills will follow Daboll to the Meadowlands — offensive line coach Bobby Johnson and quarterbacks coach Shea Tierney.

Daboll retained four assistant coaches from the staff of fired coach Joe Judge. Jerome Henderson is returning as the defensive backs coach and again will be assisted by Mike Treier.

Daboll was hired by the Giants late last month to rebuild a team that has had five straight double-digit losing seasons, the last a 4-13 mark under the fired Joe Judge.

The hiring quickly became controversial when fired Miami Dolphins coach Brian Flores filed a federal lawsuit against the NFL, the Giants and two other teams for alleged racist hiring practices.

In the suit, Flores, who is Black, alleged the Giants interviewed him when they had already promised the job to Daboll. He maintained the interview was held so the Giants could meet the requirements of the NFL's Rooney Rule, which mandates two interviews be given to minority candidates from outside the organization for open coaching and management positions.

The Giants denied the allegations.

It's uncertain whether Kafka, 34, will call the plays. Daboll, who was the Bills' offensive coordinator, indicated he wanted to do that but new general manager Joe Schoen hoped he wouldn't.

The Giants have one of the league's worst offenses. The line needs to be rebuilt and quarterback Daniel Jones remains a work in progress heading into his fourth season.

Martindale, 58, is a 35-year coaching veteran, including 17 in the NFL. He spent the previous 10 seasons with the Baltimore Ravens, the last four as defensive coordinator. He was fired after a disappointing season in 2021.

Martindale, who interviewed in 2020 for the Giants head coaching job that went to Judge, also served the Denver Broncos’ defensive coordinator in 2010. He started his NFL coaching career with the Raiders.

McGaughey, 48, is in his second stint with the Giants, having worked as the assistant special teams coach from 2007-2010. He also has been a coordinator for the Jets, San Francisco 49ers and Carolina Panthers.

In 2021, Giants opponents averaged an NFL-low 17.8 yards per kickoff return. Graham Gano has made 60 of 65 field goal attempts in the last two seasons.