Some of the findings were simply head-scratching, if not stomach-turning: a hunk of human hair; a full set of dentures; a used narcan kit (used to revive drug overdose victims); a mini fridge; a glow-in-the-dark condom and lots, lots more

Volunteers picked up a record amount of trash from New Jersey's beaches last year, with plastic items dominating the haul, and bizarre castoffs including male enhancement pills, a set of braces, a glow-in-the-dark condom and a Turkish Airlines hygiene kit found on the sand as well.

The Clean Ocean Action coastal environmental group released its annual report Wednesday on the result of the prior year's beach sweeps. Over 10,000 volunteers picked up over half a million items along the state's 127-mile coastline in cleanups held in spring and fall of 2021.

And some of it was just head-scratching, if not stomach-turning. 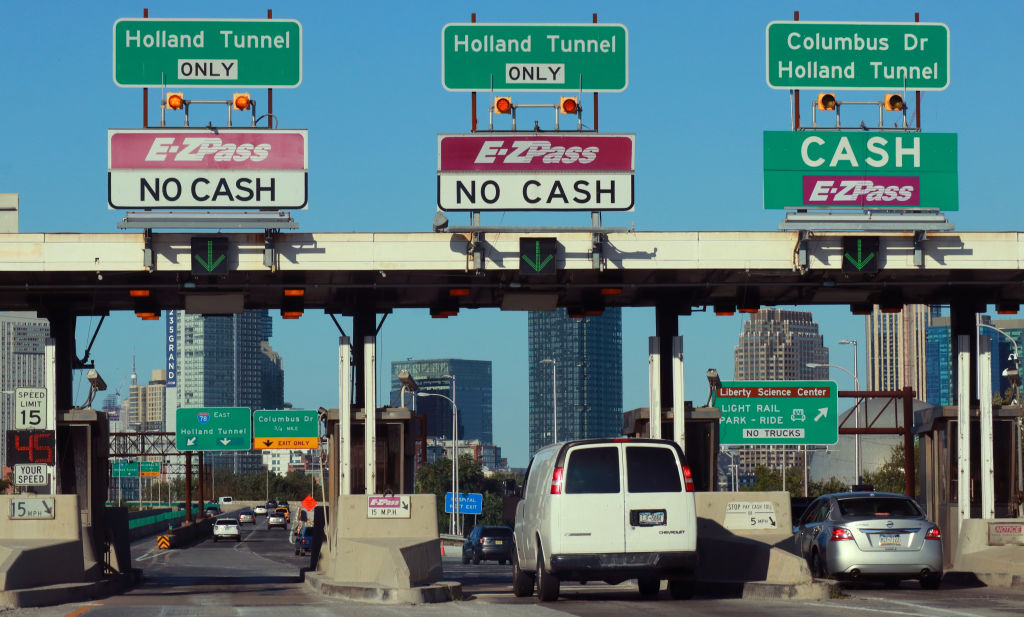 Tolls Rising on Some Major NJ Roadways in 2022 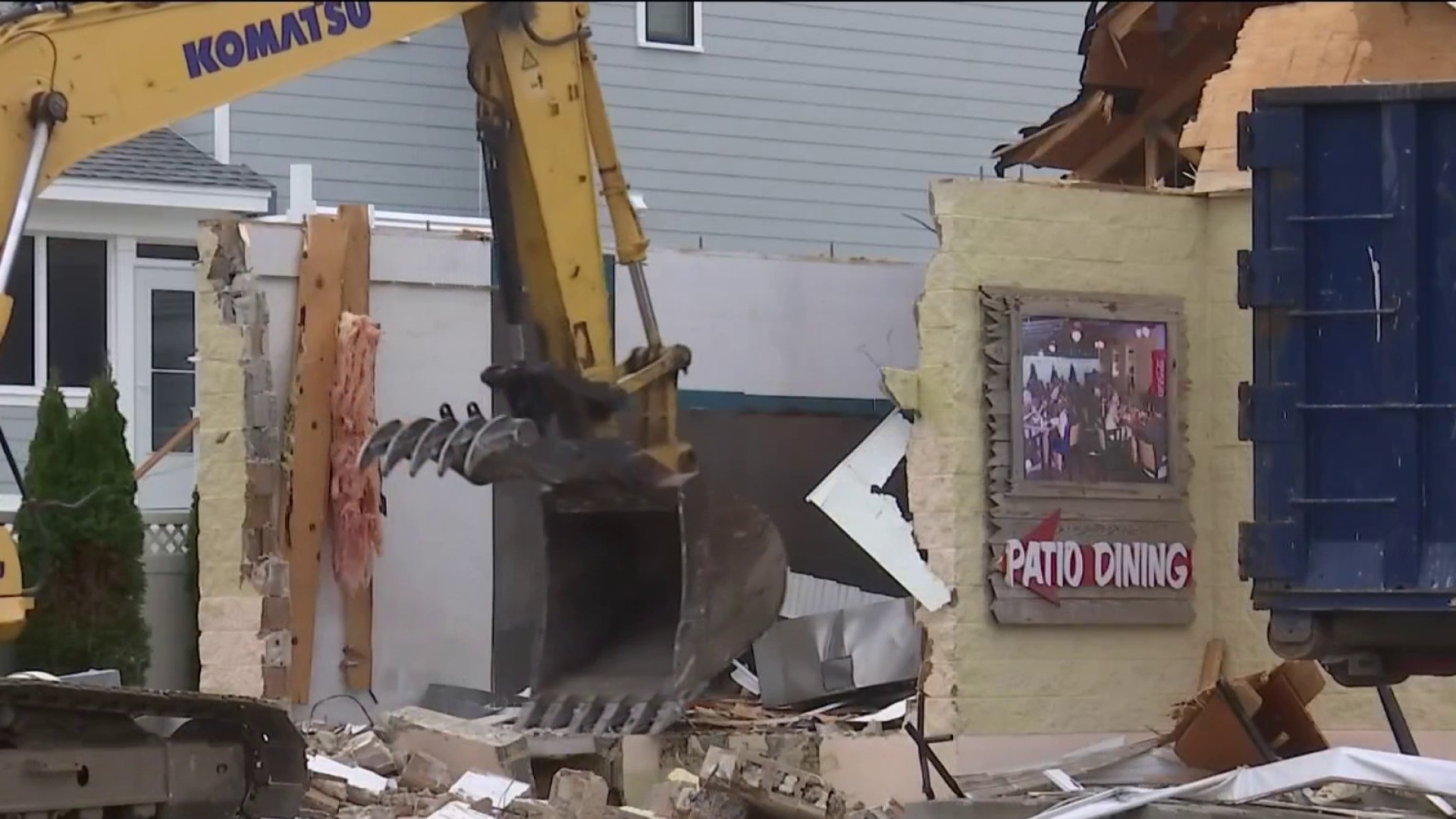 A hunk of human hair; a full set of dentures; a thong; a used narcan kit (used to revive drug overdose victims); several empty marijuana bags; a bullet casing, and a fake eyeball were among items picked up.

There also was a parking ticket; a lottery ticket; a glue stick; a mini-refrigerator; a toilet brush; a TV remote control; a Mason jar filled with (we hope) liquor; a plastic monkey, and a set of rosary beads, possibly from someone praying for the cast of characters that left all this behind.

And someone found a message in a bottle.

“We don't know what it read, although I hope it would have said, ‘Don’t litter,’” said Cindy Zipf, Clean Ocean Action's executive director.

“It's disappointing to see it increase,” Zipf said. “We keep hoping the numbers will go down. And the weird stuff just keeps getting weirder.”

More than 82 percent of the total haul was plastic items or pieces. Bottle caps or cup lids reached a record number of 69,454, as did food and candy wrappers or bags, at 58,589.

The cleanup data also pinpointed seasonal shifts in the type and amount of litter on New Jersey's beaches: 67 out of 95 categories were significantly higher in fall than in spring, including dog waste bags; plastic bottles; smoking-related litter; plastic food takeout litter, and ice cream spoons or sticks.

Fewer face masks were found in fall as compared to spring, but over 3,600 discarded masks were left behind or washed up on the sand.

Zipf said Clean Ocean Action's data helped make the case for New Jersey's pending ban on most plastic bags and foam packaging at retail outlets beginning in early May, which she called one of the toughest such laws in the nation.

The spring 2020 cleanups were canceled due to the coronavirus outbreak, so the group used 2019 full-year data for more accurate comparison purposes.

Want more weirdness? There also was part of a bowling ball; a rainbow-striped women's bathing suit (raising a rather obvious question about someone's trip home); a highway traffic cone; part of a car windshield; a check for $1; an accordion and a harmonica, and a CD holder filled with albums by Limp Bizkit (perhaps the lone instance in which littering might be justified.)