Three boys have been arrested after one of them threatened a girl at their Upper East Side school with a loaded gun, officials said.

Police said a 13-year-old boy allegedly menaced a 12-year-old girl at P.S. 169 with the gun, which was later found in another 15-year-old student's locker, inside his jacket pocket.

Another student, a 14-year-old boy, had a box of extra bullets for the gun, according to police.

Police said it's not clear whether the boy who threatened the girl actually brought the loaded 22 mm gun to school, although the school safety agents' union, Local 237, said earlier the 13-year-old boy smuggled it into school in his hoodie.

All three boys were taken into custody, police said. Charges are pending.

A spokeswoman for the Department of Education called the discovery of the gun "deeply alarming."

"Nothing is more important than the safety of all students and staff and there is zero tolerance for weapons of any kind," said Toya Holness, in an email. "Students and staff are safe and no injuries were sustained. Parents will be notified and we are providing ongoing supports to the school community.”

It's the fourth time in less than a month that a student has been caught bringing a loaded gun into a New York City school. 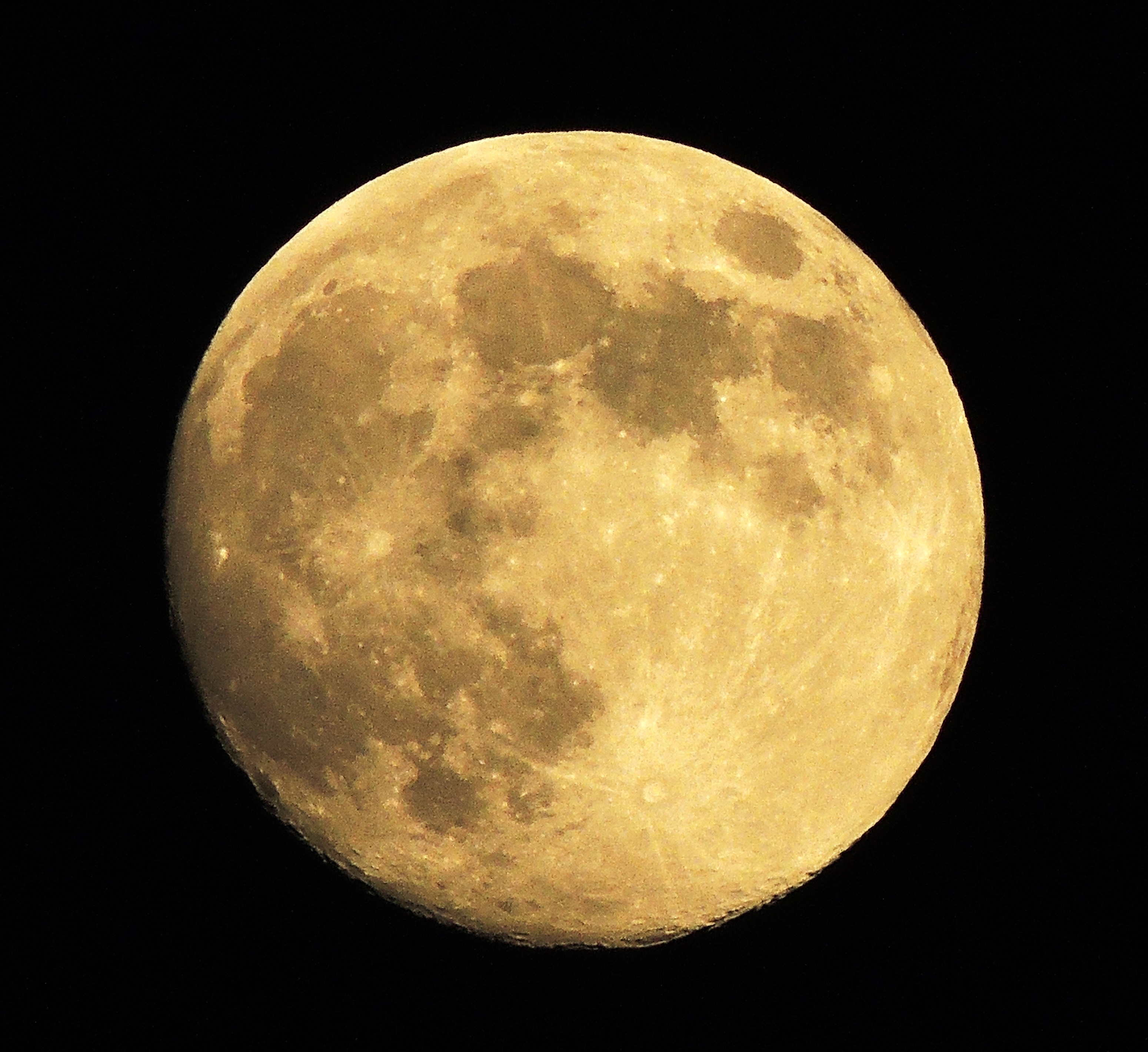 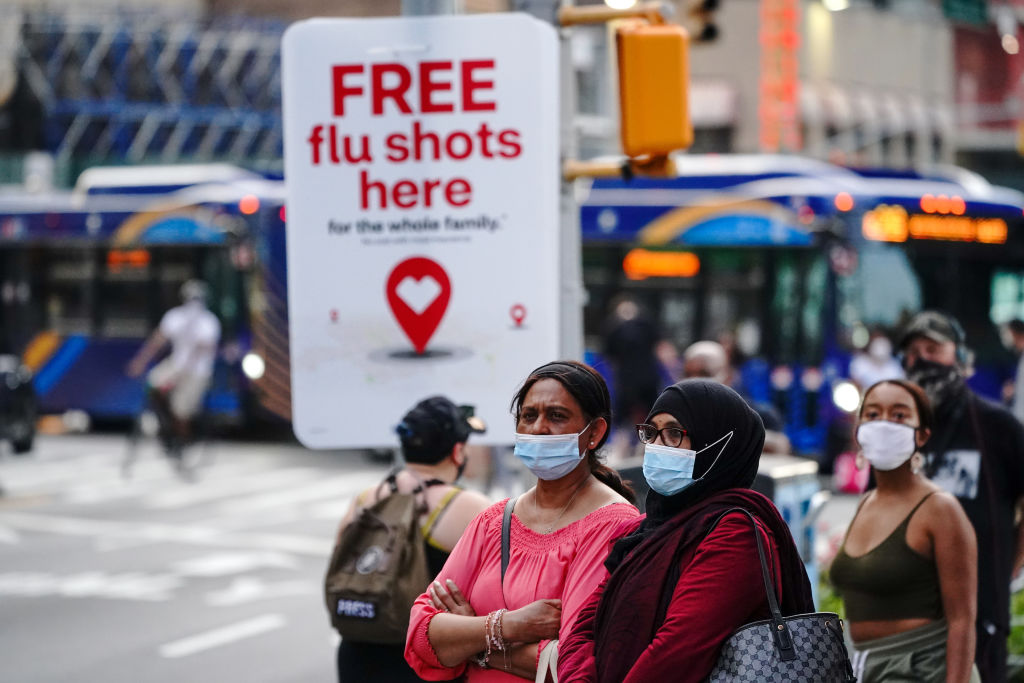 Three incidents were reported in March alone: a 14-year-old boy brought a gun into MS 61 in Crown Heights; an 11-year-old boy was caught with a loaded 9 mm handgun at a Queens school; and a student was found with a loaded .38-caliber revolver at York Early College Academy, also in Queens.

Some parent groups and advocates have called for getting rid of the detectors. They say they're now unneeded because of low crime rates, and they condemn them as discriminatory, since they generally sit in schools serving minority neighborhoods.

The last time a student was fatally shot in a New York City school was a double killing in Brooklyn in 1992. The last shooting was on Jan. 12, 2002, when a 17-year-old boy at Martin Luther King Jr. High School on the Upper West Side shot two teenagers in the back after they teased his girlfriend and pulled a bandana off her head. Both survived.