Boston Suspects Had Times Square “Next on Their List” of Targets: Mayor

The Boston Marathon bombing suspects discussed coming to New York City to detonate the rest of their explosives in Times Square but the plan never materialized because they ran out of gas and then got into a gunfight with police, officials announced Thursday.

Initially, police officials said the younger brother, Dzhokhar Tsarnaev, who is hospitalized and charged in the attack, indicated to investigators during questioning over the weekend that he and older brother Tamerlan Tsarnaev had planned a trip to Manhattan after the bombing last week to "party."

Police at first did not believe the trip was to carry out additional attacks. But Dzhokhar Tsarnaev has subsequently told investigators during questioning Sunday into Monday that he and his brother discussed the idea of exploding the rest of their bombs in Times Square, officials said. 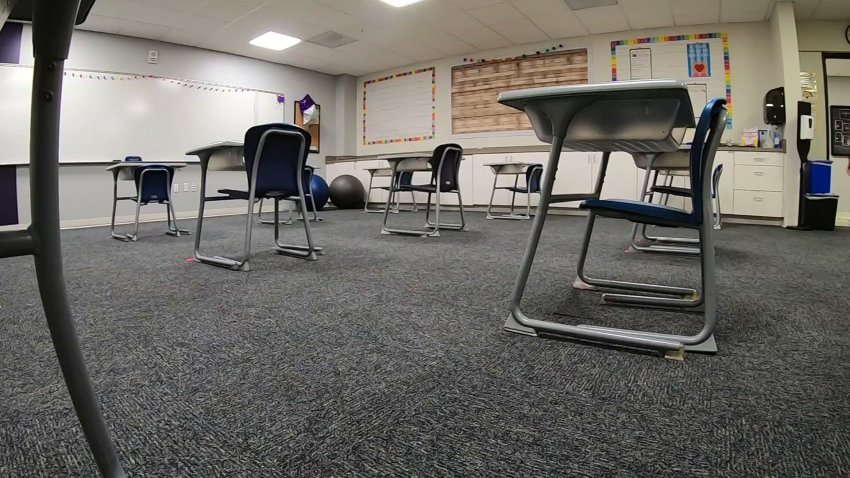 Officials say the brothers planned and carried out the twin explosions at the marathon finish line, using pressure cooker bombs to kill three people and injure more than 180.

"Last night we were informed by the FBI that the surviving attacker revealed that New York City was next on their list of targets," Mayor Bloomberg said.

Police Commissioner Ray Kelly said the brothers decided on New York "spontaneously" after they carjacked a vehicle in the Boston suburbs last week. The plan fell apart, he said, when they ran out of gas.

Shortly after that, the duo got into a gunfight with police after a chase. Tamerlan Tsarnaev was killed and Dzhokhar Tsarnaev fled on foot, only to be captured hours later. They had explosives with them, including another pressure cooker bomb, at the time.

If they had arrived in New York City, Kelly said they would have encountered a significant police presence, which had been heightened after the bombings.

“We don’t know if we would have been able to stop the terrorists had they arrived here from Boston,” Bloomberg said. “We’re just thankful that we didn’t have to find out that answer.”

Officials cautioned Thursday that the idea of coming to New York was "aspirational" and was not developed.