The child's mother spoke about the incident for the first time Wednesday, tearfully thanking the police for racing with him as if he was their own child, and saying her boy is "a fighter, he was meant to be here"

New police body camera footage shows the moments after police found the 4-year-old boy who plunged to the ground from a sixth-floor window of a Bronx apartment building.

The heart-racing footage shows multiple officers trying to help the boy as he's in the grass outside the Patterson Houses in Mott Haven. They don't wait for an ambulance, instead picking him up and rushing him to a nearby NYPD van, which brought him to Lincoln Hospital.

Doctors were able to save the boy's life. He suffered two fractured legs and a damaged kidney but is expected to survive, cops say, thanks to the officers' efforts and the NYCHA complex's patch of grass that helped lessen the blow. 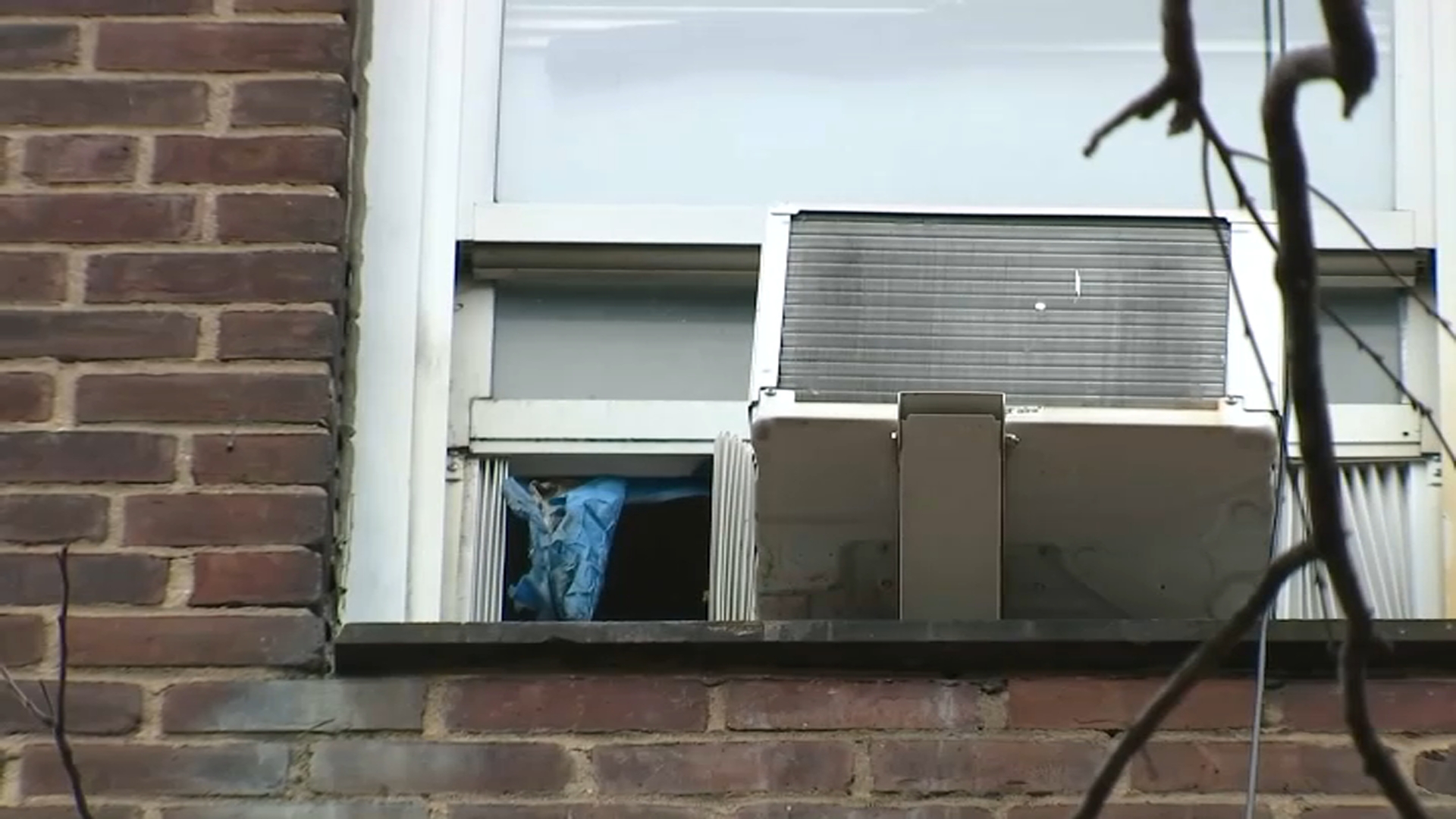 Neighbors pointed to the grassy patch as possibly helping save the boy's life. They say he was conscious immediately after he hit the ground but he was bleeding from his head. But many guess the incident could have been far worse had the boy landed on the concrete instead.

"Let me tell you something: It’s a miracle that he fell in this grass, that boy was still fighting," said neighbor Juanita Kelsey.

The child, named Karter, remained hospitalized Wednesday. His mother, Dominique Christian, spoke about the incident for the first time on Wednesday, tearfully thanking the police for racing with him as if he was their own child.

"He's a fighter, he was meant to be here," Christian said.

There are many questions regarding how the boy fell out of the window, even though NYCHA said that window guards were installed throughout the apartment. NBC New York's Anjali Hemphill reports.

Police have said their investigation is ongoing. It's not clear what caused the fall.

The window he fell from had an air conditioning unit. There was a small space to the side of it that had a piece of blue cloth hanging in it, with no window bars visible from the ground level. That's where witnesses said the boy fell through.

NYCHA says it is also investigating.

"NYCHA is investigating this unfortunate incident and will work with the family to make sure that they have the services they need," a spokesperson said. "Upon initial review, window guards are present throughout the apartment where required and were last checked in February 2022, and there are no repair work orders on record for the air conditioners present in the residence."

Window bars are required if a child 10 years of age or younger lives in the apartment, but guard rails are not required next to air conditioner units.