Bloomberg to Announce 2020 Decision By End of Month

Former New York City Mayor Michael Bloomberg said Friday that he'll decide by the end of the month whether to seek the presidency.

The 76-year-old businessman, one of the richest men in the world, has been openly contemplating a Democratic White House bid since late last year. In an interview with The Associated Press, Bloomberg said he has "three more weeks" to make his decision in line with his plan to announce his intentions before the end of February.

He also rejected a recent report suggesting he likely would not run if former Vice President Joe Biden enters the race.

"My decision doesn't depend on what other people are going to do," Bloomberg said. "My decision depends on whether or not I think I can make a difference."

Bloomberg's decision comes as a handful of high-profile Democrats consider joining the 2020 race. Biden and former Texas Congressman Beto O'Rourke, who earlier in the week said he'd announce his decision "very soon," are the most prominent holdouts. 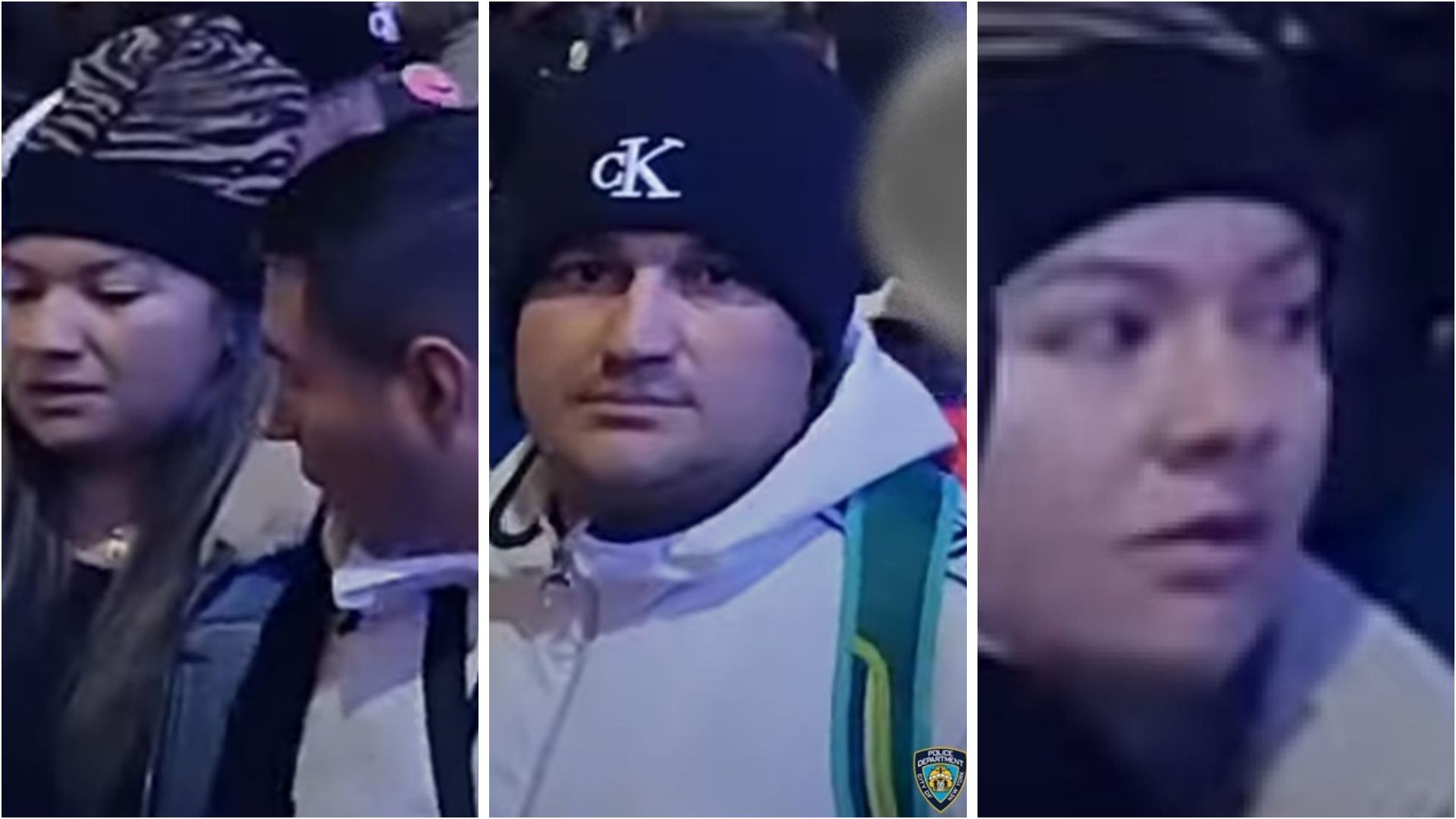 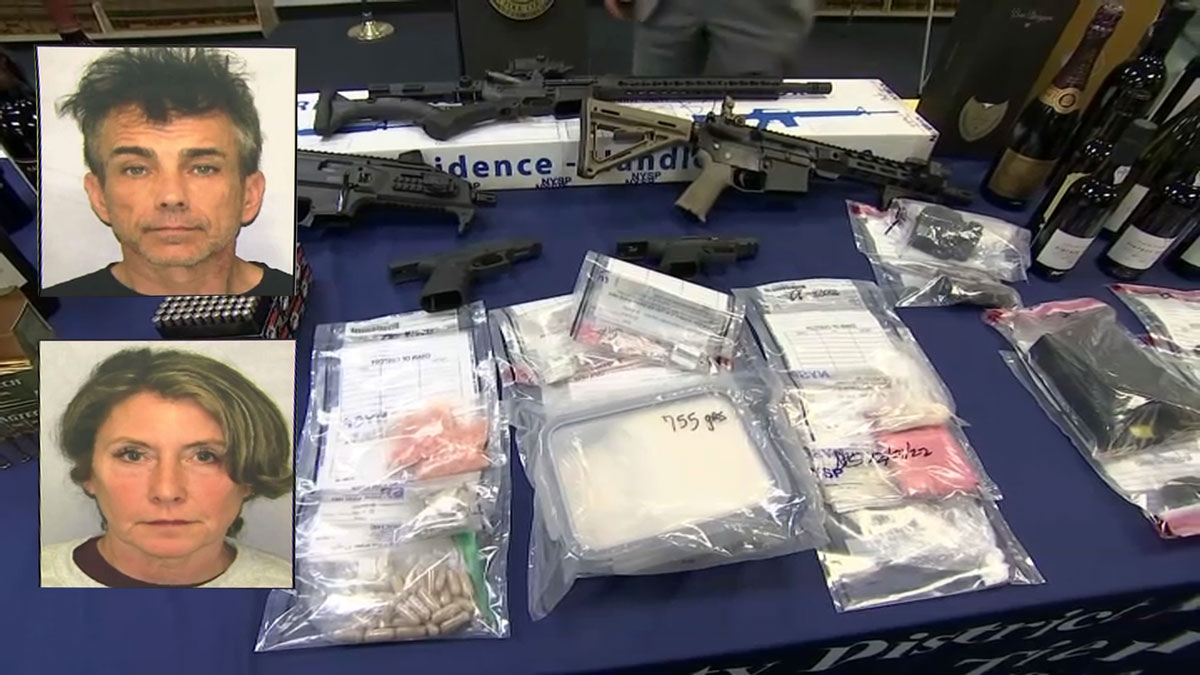 Bloomberg has spent hundreds of millions of dollars to promote liberal priorities on climate change, gun control and immigration, including more than $100 million to help elect Democrats in the 2018 midterm elections.

He confirmed Friday that he "would separate myself" from his foundation and private business should he launch a presidential campaign, just as he did as New York City mayor.

"I'm spending more time going around politically now," he said. "You can see the beginning of a transition."

Initially registered as a Democrat, the Massachusetts native filed paperwork to change his voter registration to Republican in 2000 before his first run for New York City mayor, according to a spokesman. In June 2007, he unenrolled from the GOP, having no formal party affiliation until he registered again as a Democrat last October.

While he would walk away from his private organizations should he run, Bloomberg lashed out at those who suggest his private work would present conflicts of interest as a presidential candidate.

"Some of the people that say that are legislators who take money from industries where they're regulating them," he said. "Maybe they should go worry about what they're doing."