As the city struggles to extricate itself from the economic woes that wrack the nation, Mayor Michael Bloomberg announced he has hired more than a dozen of his former campaign staffers to fill city jobs.

And many of them will be earning six-figure incomes -- a fact that has drawn ire from critics who complain about budget restraints and city jobs on the chopping block.

But the billionaire mayor argues the timing is crucial.

"I'm trying to get the people that will best carry us through a really tough time," Bloomberg said at a news conference in Brooklyn this morning. "In tough times you want better management."

News of the new hires comes in the same breath as Bloomberg's appointment of former Hillary Clinton mega-campaign strategist Howard Wolfson as his strategic adviser to the tune of $200,096 a year. All together, the new appointments will cost New York taxpayers more than $2 million a year in government salaries, according to The New York Times.

In light of the massive deficits the state faces and a ballooning city budget that forces the closure of schools and layoffs, critics say the hirings bear the look of a quid pro quo for those who helped Bloomberg win a third term re-election.

"If we are tightening up our belts all over, we should be tightening up the belt at City Hall," Harry Nespoli, the city's sanitation union head and Municipal Labor Committee president, told the Times.

But the mayor's office rejects claims that his payroll has expanded. Bloomberg said most of the people he hired from his campaign staff either replace workers who left or were already employed by the city before the campaign. 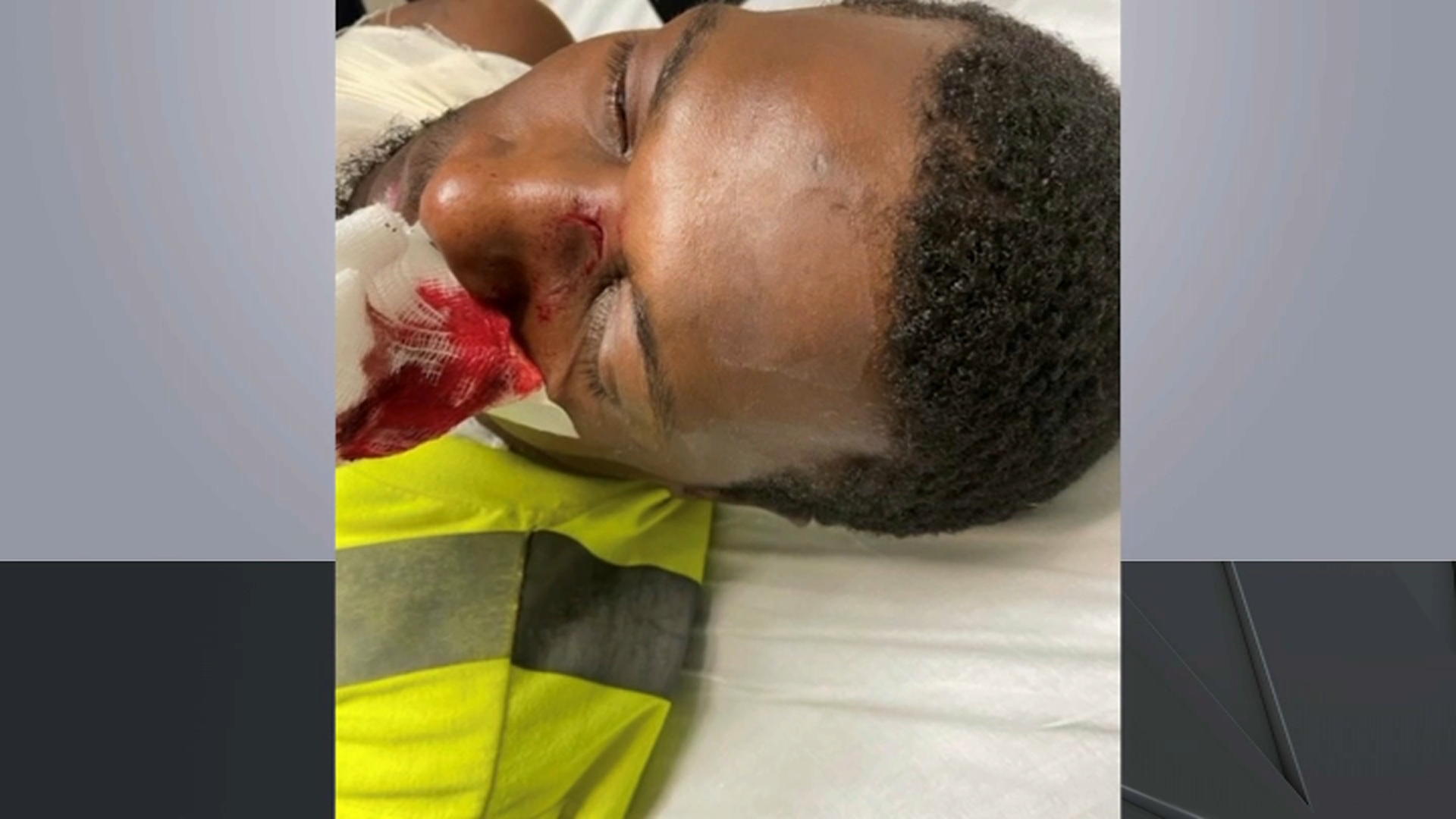 "A large number of these people were city employees who went to go to the campaign and then came back," Bloomberg spokesman Mark LaVorgna told NBC New York. "When they came back they got the exact same salary they would have had if they stayed."

The Times reports that many of the workers who toiled on Bloomberg's campaign earned raises upon their return, but LaVorgna dismisses it as a hollow argument. He says the employees came back to the same salaries they would have received had they not left for the campaign trail.

"They are getting the exact same salary [they'd get] had they stayed. There was a gap in their city-funded salary because they left to go to the campaign," LaVorgna said.

While the mayor's office acknowledges that some of the positions are new, LaVorgna stresses that the administration reduced staff over time and that the new hires do not amount to an increase on the payroll, including the appointment of Wolfson.

Earlier this month, the administration announced that Jim Anderson, creative director, would be leaving his position. Wolfson was hired to fill that void, albeit under a new title, LaVorgna says.

"It's a different tag, but he sits at the same desk in the mayor's office. It was a one-for-one, not an increase in heads," LaVorgna told NBC New York. "We have not increased our staff; we've actually shrunk it."

In his State of the City address last week, Bloomberg said 2010 would be about how to stretch the tax dollars of every New Yorker. Under Bloomberg, rents have skyrocketed and the city budget has increased by more than 20 percent compared with 9 percent during the eight-year administration of his predecessor, Rudy Giuliani.

Amid the latest criticism over new hires, all eyes and ears await Bloomberg's 2010 budget proposal on Thursday, where he will ask city unions to cut $350 million in health care costs and outline his plan to propel the city toward economic recovery, sources told the Times.