With child sex abuse survivors being able to sue, supporters say a “lookback” window for people assaulted as adults is a matter of fairness

Churches, youth groups and schools were hit by a tsunami of lawsuits in 2019 after New York gave survivors of childhood sexual abuse a one-year window to sue over allegations ordinarily barred by statutes of limitation.

Now, some lawmakers want to open the same window for people abused as adults, a move that could lay a pathway for people to file additional lawsuits against some high-profile men targeted in the #MeToo movement.

“For too long, justice has been out of reach for adult survivors of sexual crimes," Hoylman said in a statement.

The proposal would give abuse victims a temporary, one-year period to sue over abuse that occurred when they were 18 years or older. After the year window was up, the state statute of limitations would be back in effect.

According to a poll, one in three employees of the Catholic Church say sex abuse or misconduct is “still a major problem” inside the church, including more than half of nuns polled. More than half of diocesan priests and three out of four nuns would not allow a child family member to go on an overnight retreat supervised by a...

New York is one of 15 states where rules have been enacted to extend or suspend the statute of limitations for certain past claims. The Child Victims Act has led to hundreds of lawsuits filed by people who say they were abused as children but were previously barred from suing.

With child sex abuse survivors being able to sue, supporters say a “lookback” window for people assaulted as adults is a matter of fairness.

"Why are they not entitled to seek justice?” said Marissa Hoechstetter, an advocate for survivors of sexual abuse, noting that lawsuits allow people to seek justice if criminal prosecution is not feasible.

The legislation is expected to be considered this coming legislative session, which starts Jan. 8.

The bill would temporarily set aside a tenet of civil litigation, which is that cases spoil with age. The memories of potential witnesses fade. Records are lost or destroyed. Potential witnesses move, making them harder to find and interview.

Eileen Buholtz, an attorney based in Rochester, said statutes of limitations are also meant to give people closure and remove the fear of a potential lawsuit for the rest of their lives. 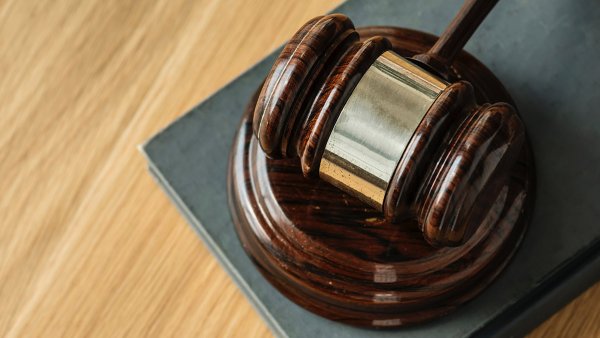 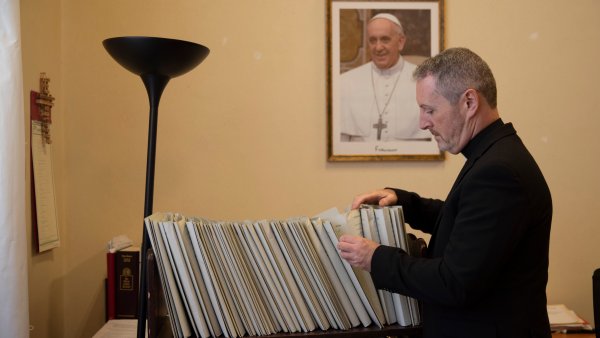 Vatican Office Struggles to Keep Up With Clergy Abuse Cases

In New York, the time limits for filing lawsuits over sexual assault vary for adult victims, depending on the type of abuse and when the offense took place. Earlier this year, lawmakers extended the time limit for filing lawsuits to 20 years for certain sex crimes like second-degree rape and second-degree criminal sexual act, but those extensions are not retroactive. For some people abused decades ago, the limit for a lawsuit could have been as short as one year.

Institutions including the Roman Catholic Church and the Boy Scouts have been hit hard by lawsuits over old sexual abuse of children, but the Child Victims Act has also led to lawsuits against individuals.

One such suit targeted Harvey Weinstein, who faces a lawsuit from a former model who accused him of sexually abusing her when she was 16 years old.

The late millionaire Jeffrey Epstein, who killed himself at a federal jail, is the subject of another lawsuit under the act.

A federal indictment accused Epstein of paying underage girls hundreds of dollars in cash for massages and then molesting them at his homes in New York and Florida. 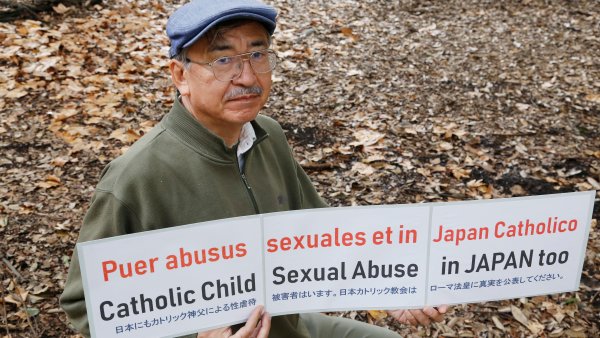 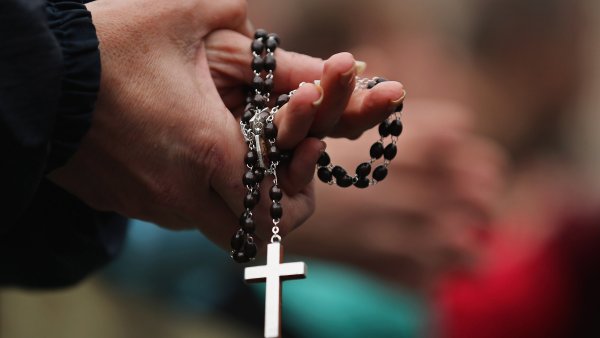 Sarah Ann Masse, an actor and writer, is part of a group of women who sued Weinstein in federal court, over alleged sexual misconduct and harassment. She says that when she went to his home in Connecticut for a job interview, he met her in his underwear and then pressed her to him in an uncomfortably long hug.

Weinstein has denied having illegal sexual contact with any women.

"This is the next step that needs to be taken,” she said of the legislation.

In a court filing, attorneys for Weinstein argued that Connecticut's statute of limitations for personal injury had already expired.