An employee of the sandwich shop has been arrested

A Michigan man is facing a peeping charge after a 14-year-old girl spotted a cellphone recording in the restroom of a Grand Rapids sandwich shop.

"I can't even describe to you the feeling that I had. I just know my blood was boiling, my adrenaline was flowing and I wanted to see blood," the girl's father Quantez Phillips said.

The incident happened Saturday at a Penn Station East Coast Subs in Grand Rapids. The 14-year-old girl saw the smartphone perched on a light in the women's restroom and told her father. 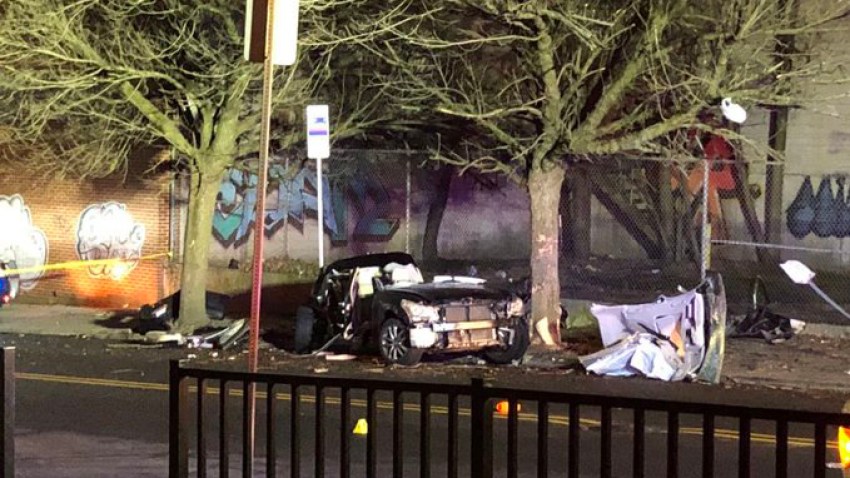 Phillips informed restaurant staff and then took to Facebook Live to show that the phone was recording and to warn others.

"My daughter has been violated so I feel like it's my duty to protect my daughter, and being in a public restroom, I didn't think I would have to protect her," Phillips said.

Kent County jail records show 20-year-old Brandyn Rosa, an employee at the sandwich shop, is being held on a felony charge of capturing/distributing an image of an unclothed person.