A handy burglar broke into a midtown bank and stole cash by prying the glass from a lobby door, police say.

Surveillance video shows the thief at first laying inside the vestibule of the bank by East 29th Street and Fifth Avenue at about 6 a.m. Wednesday, April 6, apparently pretending to be asleep.

The man then crawls over to the inner door and pries the glass from the door by using a crowbar and gets into the bank.

Once inside, he jumps over the teller station with an open messenger bag to grab cash.

Police said he got away with an undetermined amount of money.

Neighbor John Mabry said it was "pretty bold" of the thief to strike that way.

"I feel like there's situations where you could see someone that looks totally innocent regularly and walk by, so it's a little scary," he said. 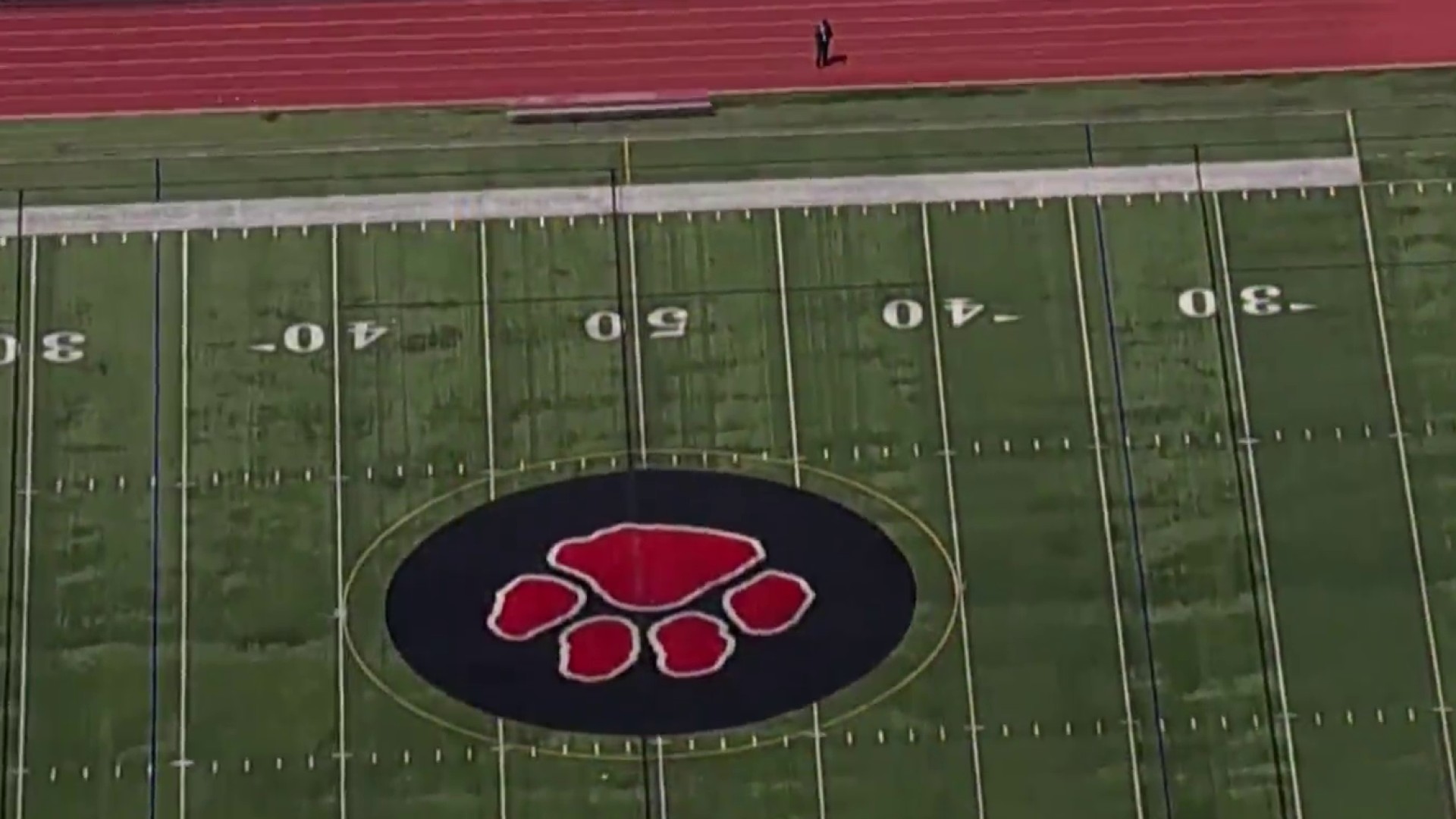 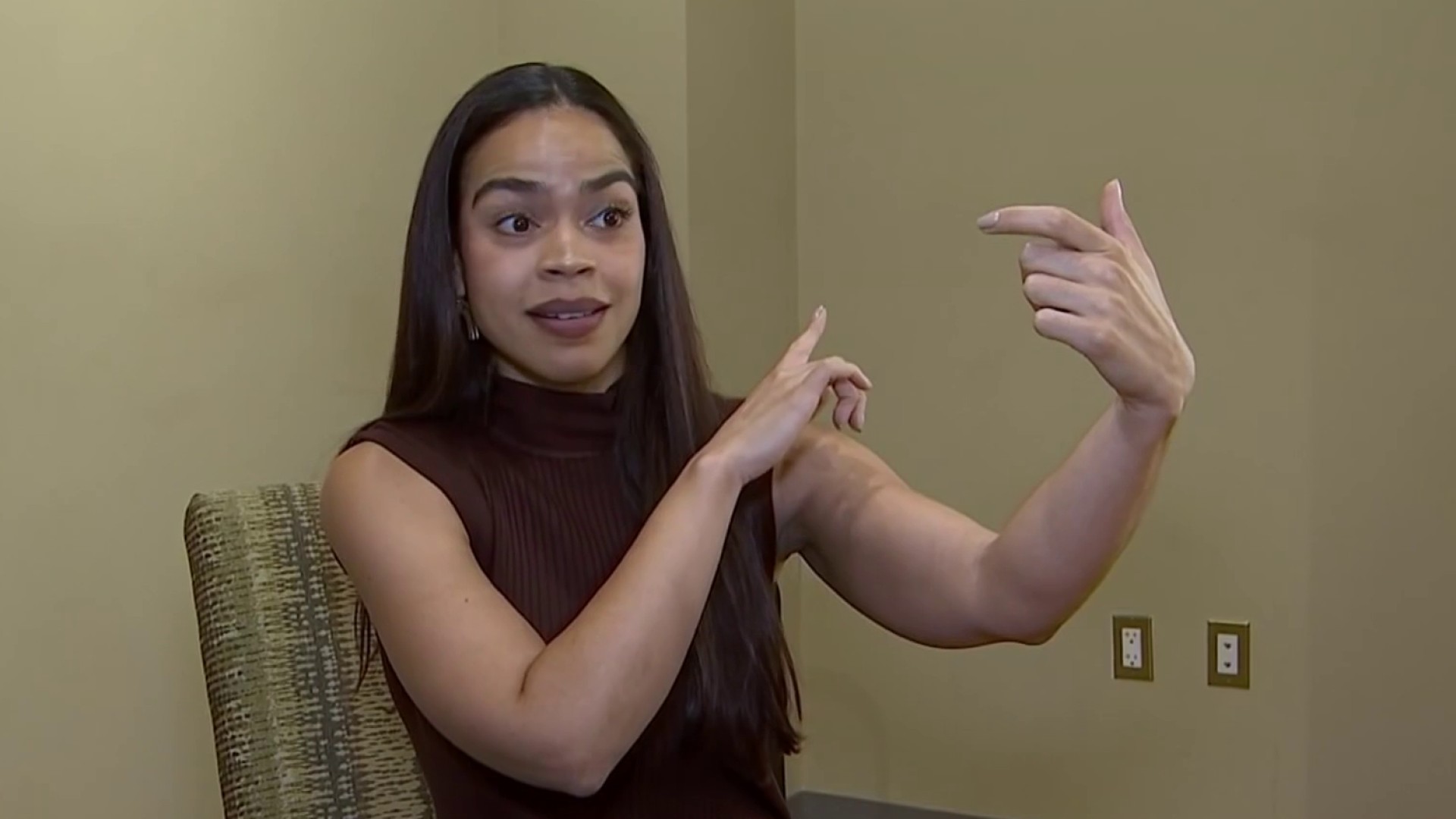 A big sign covers part of the main window at the bank, which would have made it hard for people to see the robber crouched down.

Natalie Pasquarella contributed to this report.