Two dancers from the storied New York City Ballet traded their slippers for sneakers as they danced their way through a still-gleaming Hudson Yards subway platform, a new trailer for their upcoming ballet shows.

Company choreographer Justin Peck and principal dancer Robbie Fairchild move swiftly from the 7 train to the mezzanine and staircases for the urban performance piece in one single, gliding take in the trailer for the upcoming "The Times Are Racing," set to premiere on Jan. 26 at Lincoln Center.

"It was very important to capture the dance in one single take — in the same vein as how those classic Fred Astaire and Gene Kelly dance numbers were filmed," Peck, who also directed the trailer, told the New York Times. 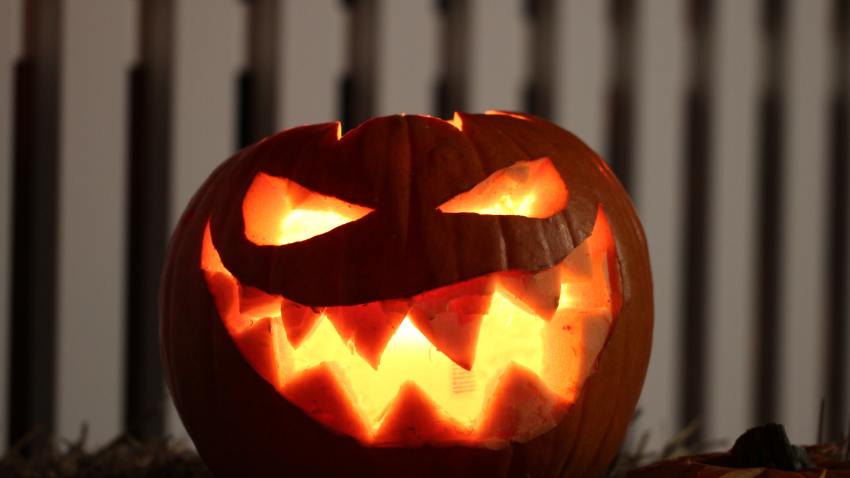 Peck also said he wanted the piece to have a free, urban feel. "The choreography draws from all sorts of dance styles and influences — a mix of ballet, tap, street, even breakdance," Peck says.