UPDATE: Baby in Bag May Have Been Drowned

A 17-year-old girl was caught shoplifting at the Herald Square Victoria's Secret with a dead baby in her bag Thursday afternoon, the NYPD says.

A security guard at the 34th Street store pulled aside the girl and her 17-year-old friend under suspicion of shoplifting about 1:30 p.m. The guard got a whiff of a strong odor coming from the girl's bag and found the body when he looked inside. The baby didn't have signs of trauma, sources said. An autopsy on the baby was inconclusive pending further study, according to the medical examiner.

The girl told police that she was about 6 months pregnant and miscarried the baby Wednesday. Police haven't charged her with any crime in relation to the child, but she and her friend are both charged with petit larceny and criminal possession of stolen property. 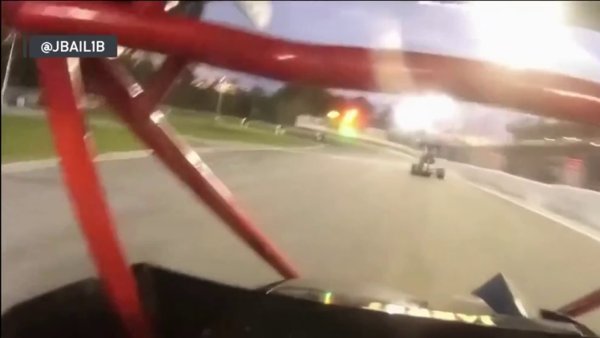 One of the girl's Brooklyn neighbors, Ricardo Salazar, said she didn't even know the girl was pregnant until police officers interviewed him Thursday.

"They asked me if I had seen a lump or if she was recently was pregnant and I told them 'I couldn't really tell,' because she was always a little heavy" he said. "But in a way, I guess she was."

The girl, who has another child, was taken to Bellevue Hospital for evaluation.