Rashaun Kelley, 35, of Brooklyn, was arrested Friday night in connection with three attacks dating back to 2014 and 2015, police said

An attorney has been charged in three sex attacks that took place in Manhattan more than three years ago, the NYPD said.

Rashaun Kelley, 35, of Brooklyn, was arrested Friday night in connection with three attacks in 2014 and 2015, police said. In the attacks, the women were grabbed, touched and, in one case, the woman's pants were pulled down.

Kelley has his own Park Avenue law firm and previously was a partner in Carrion, Soto, Viruet and Kelley, said his lawyer and former partner, Christopher Carrion.

A convicted murderer who insisted he wanted to die after his execution was twice postponed was found dead in a Nevada prison cell. KRNV’s Ben Margiott reports.

"If this is true, it's the first I've heard of him behaving this way -- and we intend to mount a vigorous defense,” Carrion told NBC 4 New York.

Kelley was arraigned Saturday and bail was set at $200,000 cash or bond. His next court appearance is scheduled for Jan. 10. 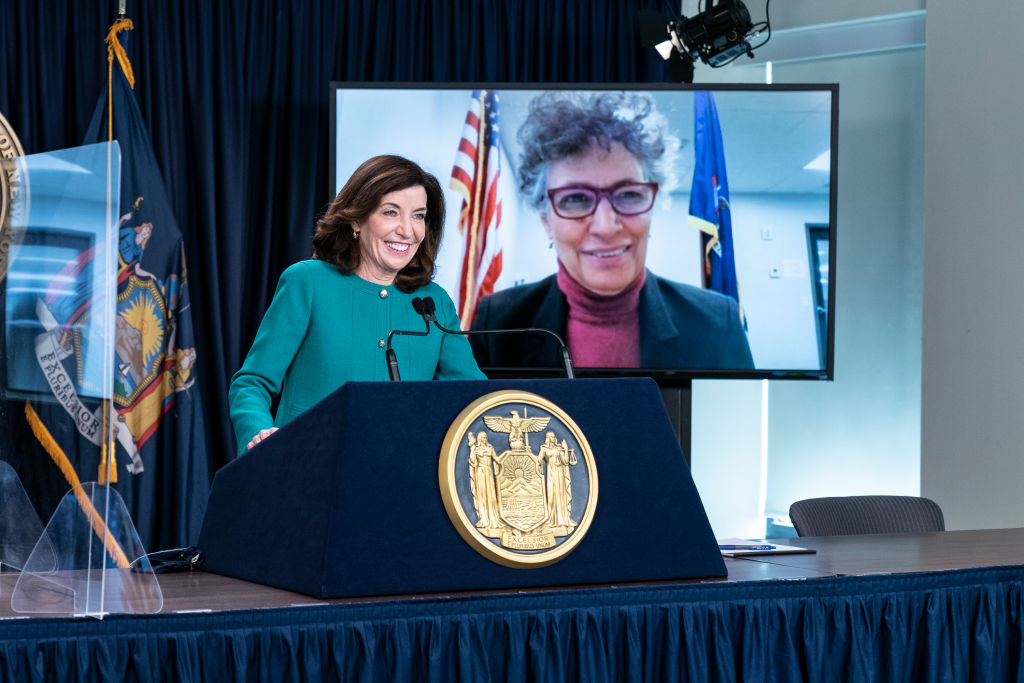 Police say a 19-year-old girl was walking into an elevator in the lobby of an apartment building on Roosevelt Drive in the East Village after midnight on Dec. 16, 2014, when Kelley allegedly grabbed her buttocks and breasts and tried to kiss her.

Video of cows struggling through snowdrifts up to their heads in Kleinarl, Austria, is going viral. (Credit: Bio Aus Dem Tal)

After a struggle, the girl managed to flee the elevator, according to police. Kelley allegedly grabbed her buttocks again before fleeing the building, police said.

A day later, on Dec. 17, 2014, a 20-year-old woman was walking into her apartment building somewhere in the 30th Precinct, which includes Hamilton Heights, Sugar Hill and West Harlem, around 4:25 a.m. when Kelley allegedly went into the building behind her, covered her mouth and started touching her back and buttocks, the NYPD said.

Kelley fled the scene after the attack, according to police.

A Wisconsin woman awakens to find an intoxicated intruder sleeping next to her 120-pound mastiff. WTMJ’s Kristin Byrne reports.

And on Jan. 14, 2015, a 31-year-old woman was opening the door to her apartment building somewhere in the 5th Precinct, which includes Chinatown, Little Italy and the Bowery, around 2:30 a.m. when Kelley allegedly approached her from behind, grabbed her waist and pulled her pants down, police said.

Investigators believe the 7-year-old boy may have been dead since May; his mother has been charged. KUSA’s Jennifer Meckles reports.

Kelley pushed the woman away and fled the area when the woman screamed, according to police.

Police had previously linked Kelley to sexual assaults that took place in the East Village on Dec. 9 and Dec. 28, 2014, but Kelley had not been charged for those attacks as of Saturday morning, the NYPD said.