Their call came a day after the state released figures showing the casinos continuing to increase revenue, driven in large part by online and sports betting money

Fretting that in-person gambling revenue is “down and not improving," Atlantic City's casinos on Friday urged the state Legislature to pass a bill giving the industry tax breaks it says it badly needs.

The Casino Association of New Jersey, the trade association for Atlantic City's nine casinos, issued a statement urging lawmakers to pass a bill up for final consideration on Monday.

The bill would make changes to an existing law allowing the casinos to make payments in lieu of property taxes to Atlantic City, Atlantic County and the school system. It is referred to as the PILOT bill. 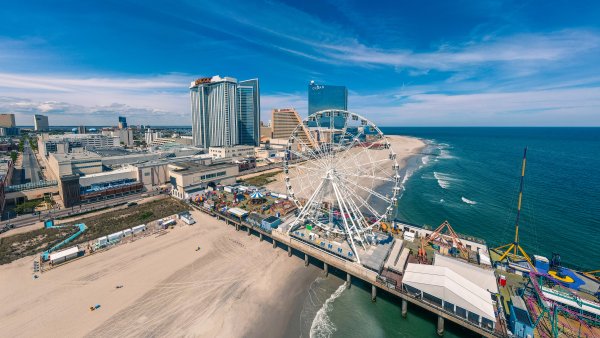 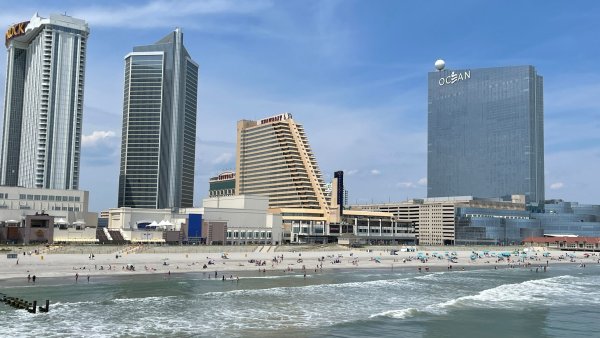 Their call came a day after the state released figures showing the casinos continuing to increase revenue, driven in large part by online and sports betting money.

But the casinos insist that those revenue streams distort the true financial condition of the casinos because that money must be shared with third-party providers like technology platforms and sports books.

They focus instead on what they consider to be their core business: money won from in-person gamblers at the casinos.

“The November 2021 gaming results underscore the fact that land-based gaming revenue is down and not improving,” the casino association's statement read. “Failure to pass the PILOT legislation will have a further detrimental impact on the land-based casinos, which are still recovering from this unprecedented pandemic.

“The COVID-19 pandemic continues to negatively impact the Atlantic City land-based casino industry, which saw a 7.6% decline in revenue in November 2021 compared to November 2019," it read. “While only two properties showed increases, the other seven showed a decline of 22% from pre-COVID levels.”

The law was enacted five years ago when Atlantic City was reeling from the closure of five of its 12 casinos. Back then, the casinos were easily able to show that their businesses were worth less in a declining market, and routinely appealed their property taxes, blowing huge holes in the city's budget.

The payment in lieu of taxes bill prohibited casinos from appealing their taxes in return for knowing exactly what their liabilities would be for years going forward.

Outgoing state Senate president Steve Sweeney has said that as many as four of the nine casinos are in danger of closing if the tax break bill is not passed, although he has offered little supporting evidence and no casino has publicly made that claim.

The full state Senate and Assembly are expected to give final consideration to the bill on Monday. If it passes, it will go to Democratic Gov. Phil Murphy.