An animal rights group had said Happy the elephant was "unlawfully imprisoned" and kept separate from the other pachyderms at the Bronx Zoo, where she has been for more than 40 years, but the court agreed with a previous ruling that animals are not legally "persons"

An appellate court on Thursday upheld a lower court’s ruling dismissing a petition from an animal rights group for an elephant in the Bronx Zoo to get human-like rights and be moved to a sanctuary.

The Nonhuman Rights Project had said Happy the elephant was “unlawfully imprisoned” at the Bronx Zoo, where she has been for more than 40 years. A judge in February, ruling against the petition, said New York state courts have ruled that animals are not legally “persons.”

The appeals court ruling agreed with that decision and said, “a judicial determination that species other than homo sapiens are ‘persons’ for some juridical purposes, and therefore have certain rights, would lead to a labyrinth of questions that common-law processes are ill-equipped to answer.” 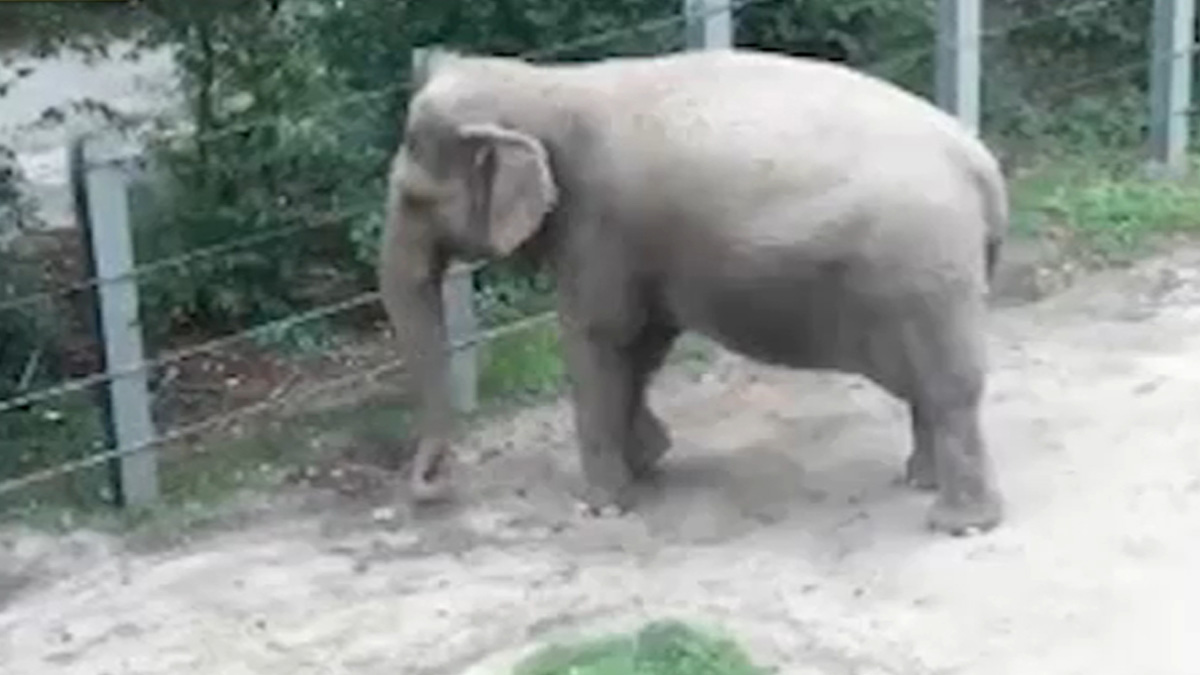 In a statement, the Wildlife Conservation Society, which runs the zoo, said it was a victory for “common sense.”

“All decisions regarding the health and welfare of the animals at the Bronx Zoo should and will be made by the zoo’s animal experts who know them best,” the society said.

The animal rights group said it would continue to press on with its legal battle, and would ask the state’s highest court to hear its arguments.

The animal rights group had said Happy was separated from other elephants at the zoo, and wanted her to be moved to a larger sanctuary where she could be around other elephants and have more room.

The zoo had said Happy did have opportunities for contact with other elephants, and that zoo staff was constantly assessing her condition to make sure she was doing well.