Another family in the burgeoning New Jersey city of Lakewood is facing child endangerment charges for having a party despite the governor's order banning large gatherings.

It was the third time in three days Lakewood police had to break up a prohibited event in the city's huge Orthodox Jewish community, and the second time in three days that parents were hit with a slew of charges for putting their kids in harm's way as a result.

Yaakov Kaufman, 47, and Eti Kaufman, 45, were caught holding an engagement party at their home Tuesday afternoon, police said. Authorities dispersed the crowd and charged the Kaufmans with six counts of child endangerment, one for each of their minor children in the home.

Another eight people -- one of them 99 years old -- were charged with violating the governor's March 21 order for attending the party.

Tuesday's incident followed a similar one on Sunday, where police broke up a bat mitzvah and charged the hosts with five counts of child endangerment.

The ongoing defiance of the social distancing order in Lakewood has become a flashpoint for tensions throughout the state. Gov. Phil Murphy, at his daily press conferences, has stepped gingerly around the issue so as not to specifically call out the Orthodox community -- while also clearly condemning multiple anti-Semitic threats made against the community.

Nonetheless, Murphy has said the state would not hesitate to "name and shame" violators of the law, nor would it hesitate to charge people. As of Monday, according to state police, local authorities had dealt with 70 compliance issues statewide, including 34 indictable offenses.

New Jersey has the second-largest COVID-19 burden in the country, with nearly 19,000 infections as of Tuesday afternoon and 267 deaths. 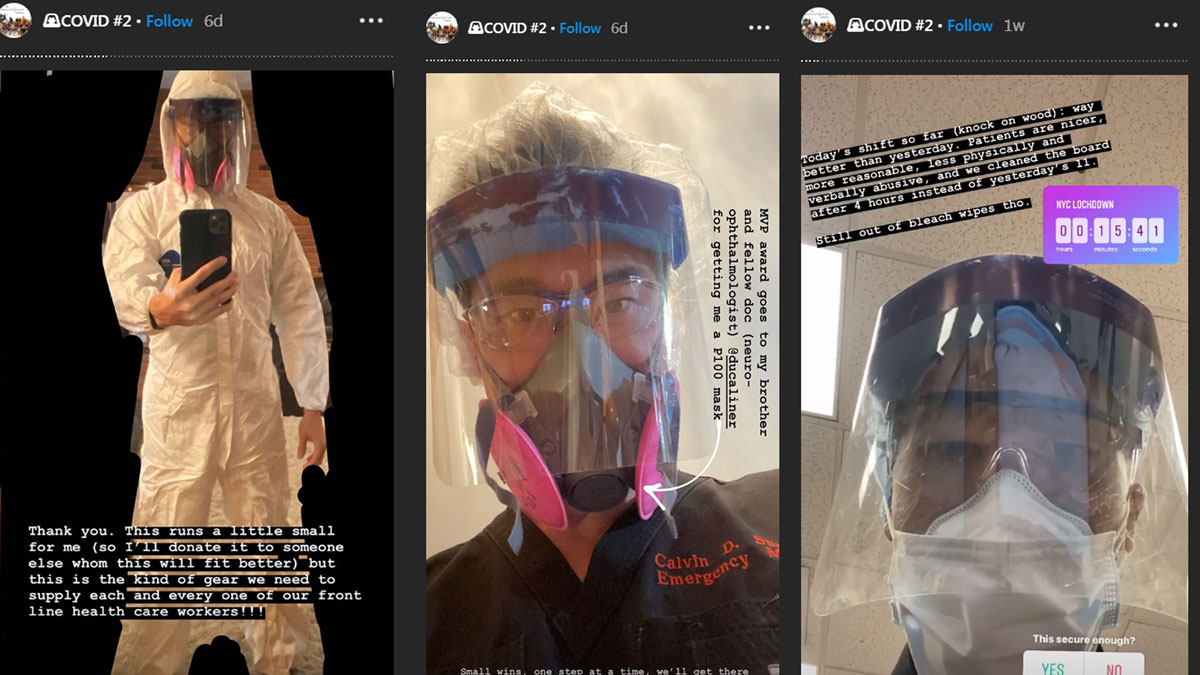 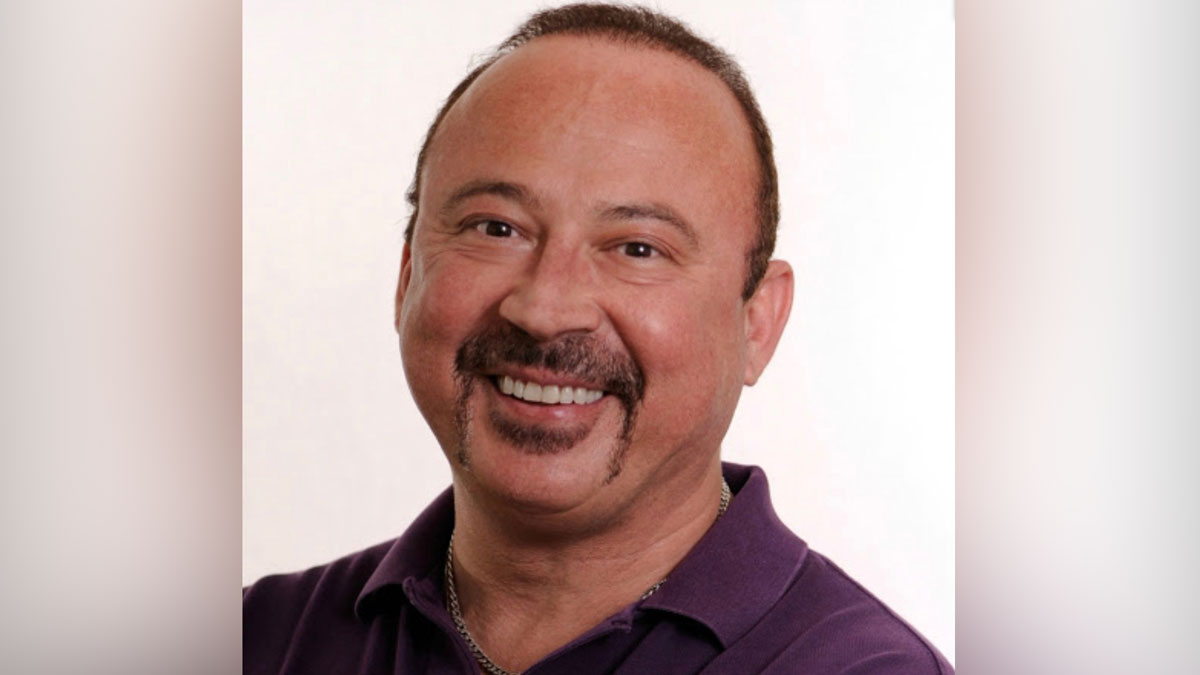