Another 7 Train Found With Smashed Windows in Queens

The MTA has previously offered a $10,000 reward for information that leads to an arrest and indictment

More than a dozen windows were found smashed on a 7 train late Friday night in Queens, transit officials said. It's the latest incident in a costly and months-long string of destruction to MTA trains.

At least 18 windows on the train were found smashed shortly before midnight at the 61st Street-Woodside Station, officials said. They estimate the damage will run approximately $9,000.

In total, the MTA says months of damage to train windows have cost the agency well over $300,000. The MTA has previously offered a $10,000 reward for information that leads to an arrest and indictment. 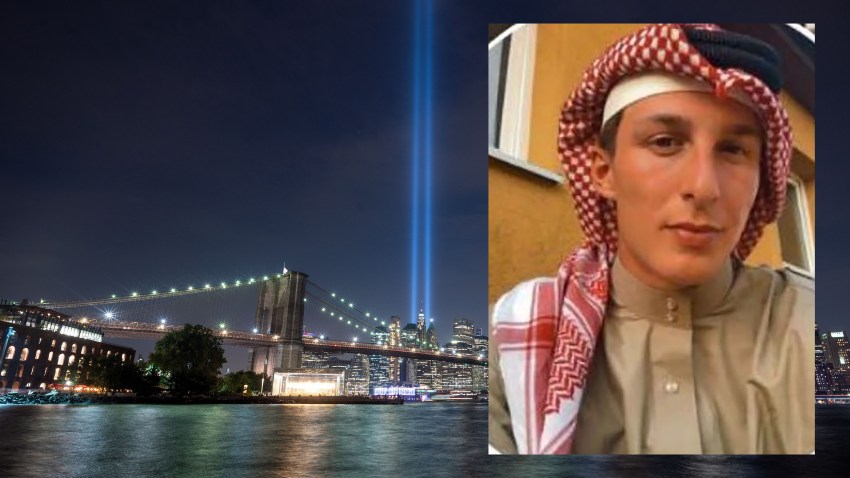 ‘This Is Crazy:' NYC Pacing to Run Out of Vaccine Friday; State Hospitalizations Top 9,000

"This criminal act means taxpayer money will be diverted from providing service, it unnecessarily delays riders, and puts an entire train into the repair yard. We are cooperating with the NYPD which is aggressively investigating and the perpetrator, when arrested, will face both criminal prosecution and a demand for full restitution," a spokesperson for the MTA said in a statement Saturday.

The MTA could be forced to reduce subway service for the No. 7 train after rampant vandalism, according to sources. NBC New York's Tracie Strahan reports.

For each instance of damage to one of the transit authority's trains, crews have to take it out of service for repairs.

The transit agency usually has a supply of windows — made of a specialized ballistic safety glass used to prevent shattering — to use as replacements, however that stockpile has run out amid the spree of vandalism.

In August, police released a photo of the man they believe responsible for some of the broken windows. There's been no word yet on any arrests.